Carrie Coon is an American actress who is well known for her role as grieving mother Nora Durst in the HBO drama series, “The Leftovers”(2014–2017). She also got recognition for her role as Gloria Burgle in the third season of the FX anthology series, “Fargo”(2017). For her performance in the 2012 revival of “Who’s Afraid of Virginia Woolf?”, she even earned a Tony Award nomination.

She is also known for her role in the heist thriller, “Widows”(2018), the superhero film, “Avengers: Infinity War”(2018), and the drama-thriller, “The Nest”(2020). With her up growing popularity, she has managed to amass a healthy fan following on her social media sites; on Instagram: @carriecoon with over 54k followers, and also on Twitter: @carriecoon with over 44k followers.

What is Carrie Coon Famous for?

Where is Carrie Coon From?

Carrie Coon was born on January 24, 1981, in Copley, Ohio, United States. Her birth name is Carrie Alexandra Coon. Her nationality is American. Coon belongs to mixed ethnicity and is of German, English, French, and Slovak-Hungarian descent while Aquarius is her zodiac sign.

Born as one of the five children to her parents; John Coon(father) and Paula Ploenes(mother), Carrie grew up alongside her 4 siblings; an older sister, an older brother, and two younger brothers in their hometown where she attended the Copley High School, graduating in 1999.

Soon after she got recruited by the Madison Repertory Theatre after then joined the American Players Theatre remaining there for 4 seasons. 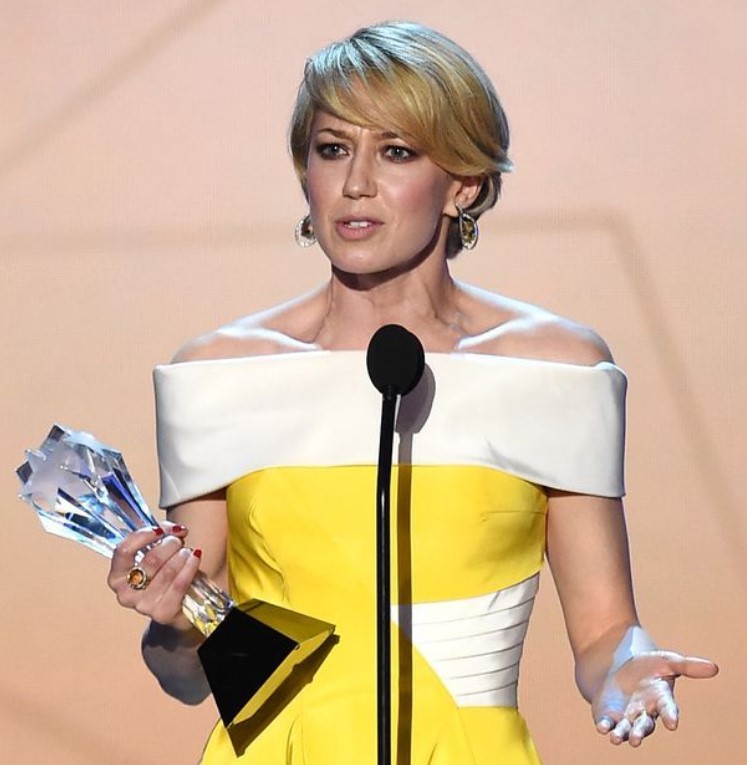 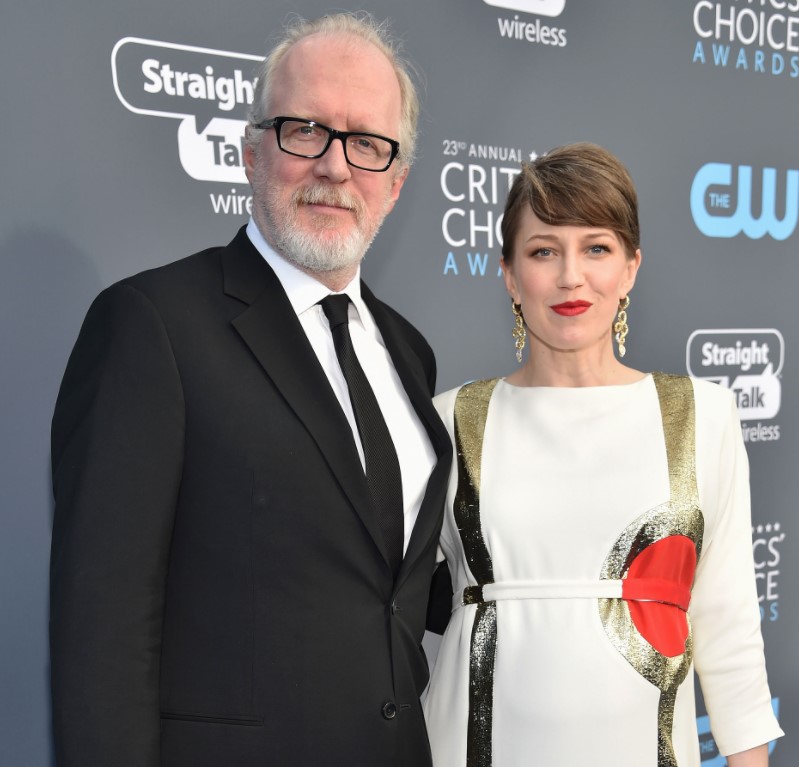 Carrie Coon is a married woman and has been married just once to date to her only husband, Tracy Letts. Letts is an American actor, playwright, and screenwriter who is well known for his portrayal of Andrew Lockhart in seasons 3 and 4 of Showtime’s “Homeland”.

He is also the recipient of the Pulitzer Prize for Drama and the Tony Award for Best Play for his production, “August: Osage County”(2007). The couple met while they were on the set of Who’s Afraid of Virginia Woolf? and began dating shortly after. After dating for months, they got married in September 2013. They have been together for over 7 years now and even shares their son,  Haskell together.

Carrie Coon has quite good earnings from her professional career as an actress. Having her career started with her role in stage work, “Our Town”, Coon has managed to come a long way up becoming one of the popular TV actresses in her decade-long career.  Her source of income is surely her role in movies and series. She has a net worth estimated at around $5.5 million.

Carrie Coon is a gorgeous lady with a well-maintained body physique in her 30s. She stands tall with a height of 5ft. 5inch.(1.65m) while her body weighs around 55kg(121 lbs). She has her own bold personality which can be certain through her body features which have a measurement of 33-25-32 inches. She has a fair complexion skin with brown hair and blue eyes.