Jenna Marbles is an American YouTube personality, vlogger, comedian, and actress, who has over 20.3 million subscribers and over 3.3 billion views on her 251 videos on YouTube channel” @JennaMarbles. Her channel is even the 86th most subscribed channel on YouTube and the eighth-most-popular channel operated by a woman in the world.

Jenna is also the first social media star to have a wax figure displayed at Madame Tussauds Museum in New York City. On June 26, 2020, Marbles uploaded a tearful video titled “A Message” on her youtube channel where she announced that she would be leaving her channel after 10 years over past negative and racist content videos that she uploaded and has apologized for racist and sexist videos, including an impersonation of Nicki Minaj.

What is Jenna Marbles Famous for? 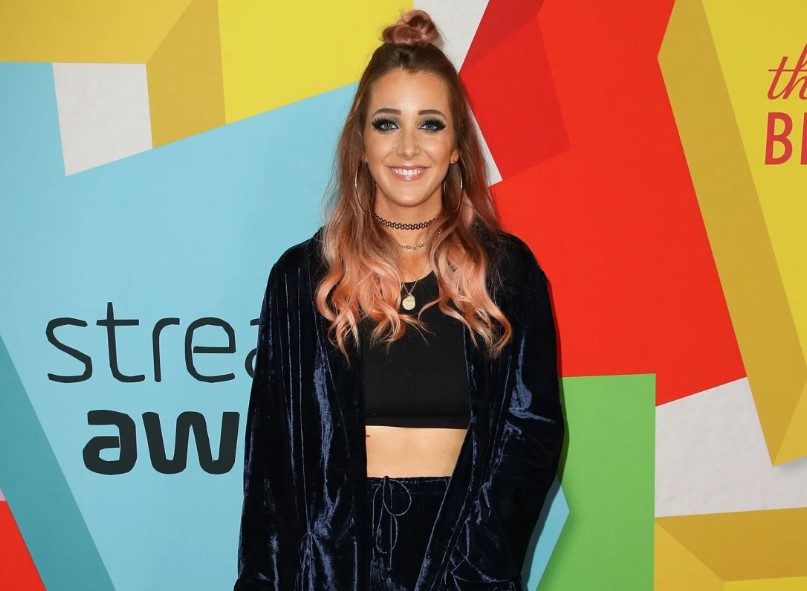 Where was Jenna Marbles Born?

Jenna Marbles was born on September 15, 1986, in Rochester, New York, United States. Her birth name is Jenna Nicole Mourey. Her nationality is American. Marbles belong to White ethnicity while Virgo is her zodiac sign.

She was raised in her hometown along with her older brother. Her parents divorced when she was quite young, and since then she has been close to her mother, Deborah who now serves as the chief executive officer of her daughter’s business. Also, her father is a chemist who holds several patents.

She attended Brighton High School in her hometown during which she met Willy whom she dated for four years before the two of them separated. After graduating from high school in 2004, she moved to Boston where she attended Suffolk University and graduated earning a Bachelor of Science in psychology.

Later, she joined Boston University where she earned a Master’s Degree in Education in sport psychology and counseling. 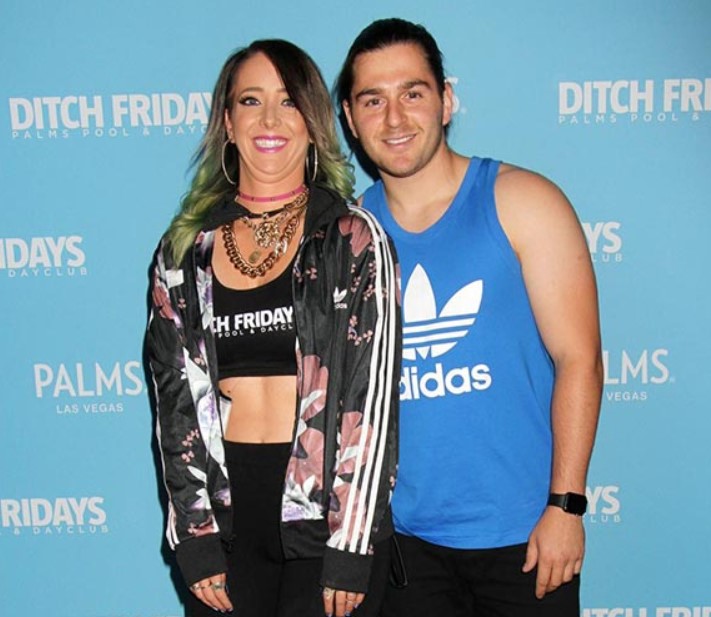 Jenna Marbles is currently in a relationship with Julien Solomita. Solomita is also a YouTube creator with whom she fell in love since 2013. Though the couple has been dating for over 7 years, their relationship is still strong and they together even hosts a podcast.

Previously, Marbles was in a relationship with her high school mate, Willy with whom she dated for 4 years. She then began dating Max Weisz who was her long-term boyfriend until 2012 when they broke up.

Besides, Marbles loves animals and has 4 pet dogs named Mr. Marbles, Kermit, Peach, and Bunny. Her dogs are feature prominently in some of her popular videos. Currently, Marbles live along with her boyfriend and dogs in Sherman Oaks, California.

Jenna Marbles has quite good earnings from her professional career as a YouTuber. Having been in this field as a social media personality for over 10 years, Marbles has undoubtedly managed to earn a healthy fortune from her several unique contents.

With over 20 million subscribers on her YouTube channel, Marbles must have a handful of money each month. Her net worth is estimated to be around $8 million.

How Tall is Jenna Marbles?

Jenna Marbles is a beautiful lady who has stunning looks even though she is in her 30s. With her charismatic voice, blue eyes, and smile, Marbles has managed to win several hearts all around the world for a very long time. She stands tall with a height of 5ft. 5inch while her body weighs around 56kg.

She has a fair complexion with her dye hair and blue eyes. She has a well-maintained slim body physique with measurement 35-25-36 inches wth 32 C as her bra size.