James Charles Lehrer, popularly known as Jim Lehrer was an American journalist and author. He was the executive editor and a news anchor for the PBS NewsHour on PBS. He is best known for his role as a debate moderator during US presidential election campaigns. Besides journalism, he has authored numerous books. He died at the age of 85 on 23 January 2020.

What is Jim Lehrer Famous For? 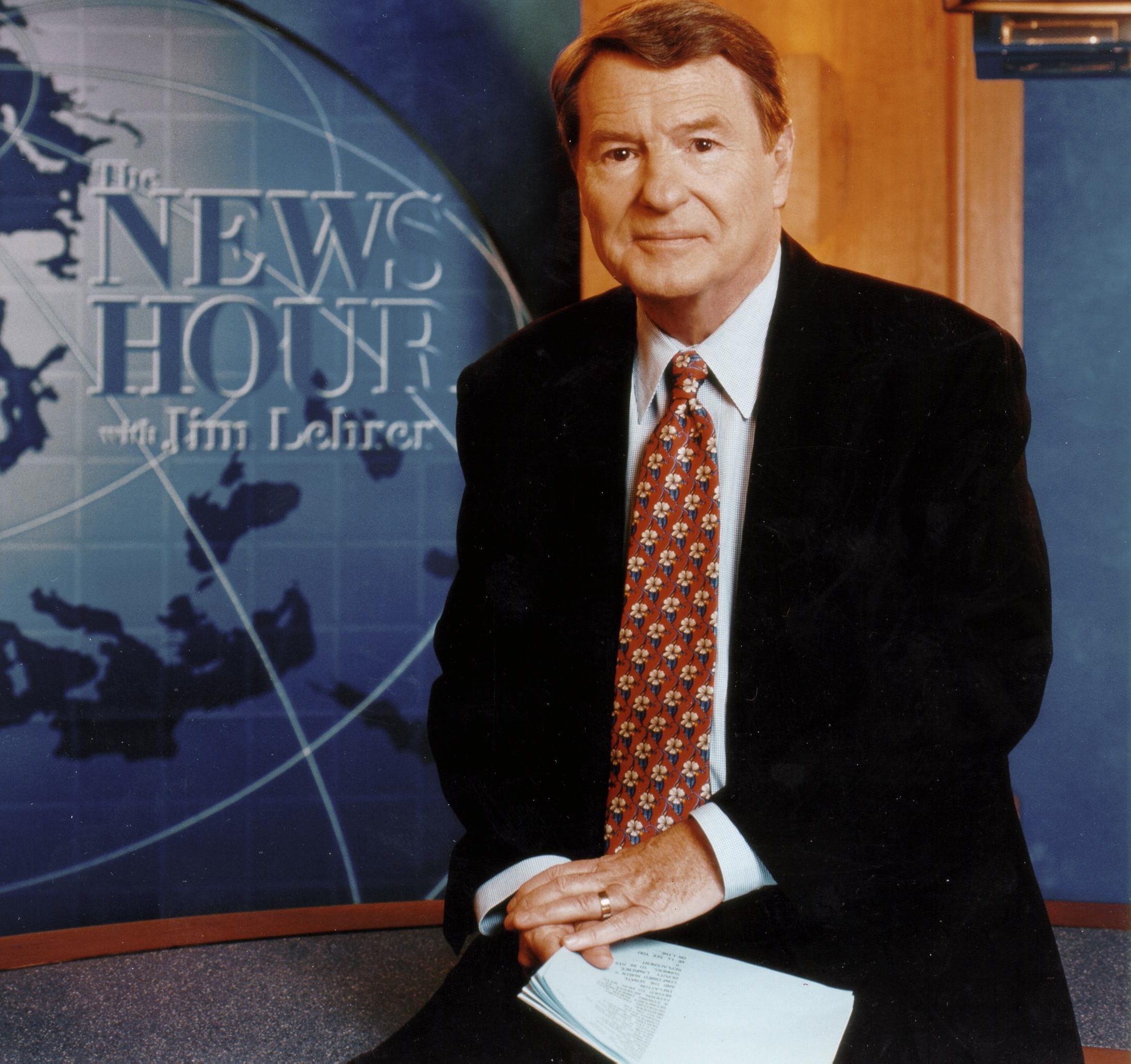 Where was Jim Lehrer Born?

Jim Lehrer was born on 19 May 1934. His birth name is James Charles Lehrer. His birth place is in Wichita, Kansas in the United States. He held an American nationality. He was born to a father, Harry Frederick Lehrer, and a mother, Catherine Chapman.

Lehrer attended middle school in Beaumont, Texas. He later attended Thomas Jefferson High School in San Antonio. After high school, he attended Victoria College. He obtained his associate’s degree from Victoria. He then graduated with a bachelor’s degree in journalism from the Missouri School of Journalism at the University of Missouri. He graduated in 1956.

While in college, he worked as a Trailways ticket agent in Victoria, Texas.

Following his graduation from Missouri, he joined the US Marine Corps.

He worked at the Marine Corps as an infantry officer for 3 years. 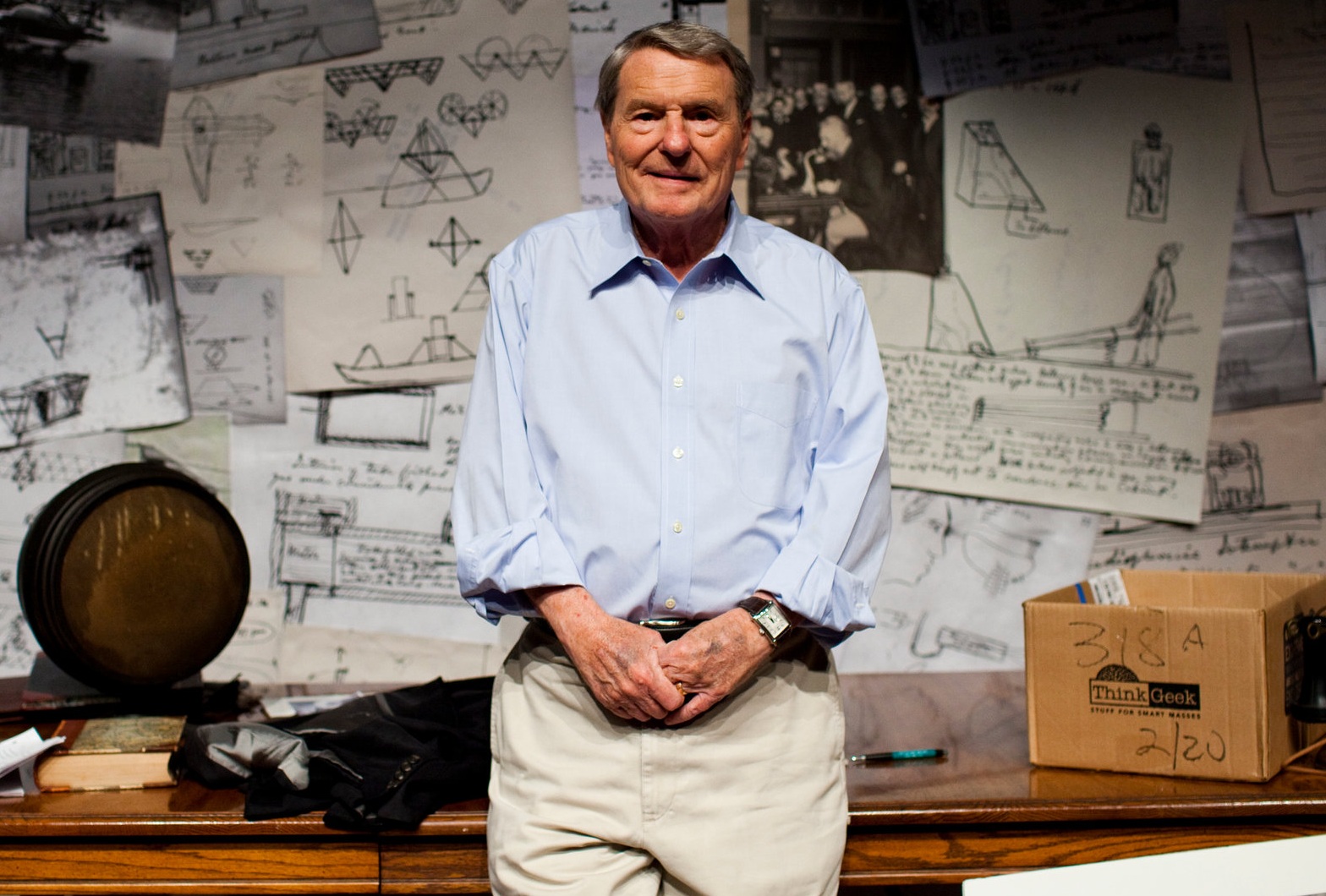 When did Jim Lehrer start his journalism career?

Lehrer started his journalism career in 1959.

He joined The Dallas Morning News in Texas.

He then worked as a reporter for the Dallas Times-Herald.

At Dallas Times-Herald, he covered the assassination of John F. Kennedy in 1963.

He became a political columnist for years before becoming the city editor in 1968.

Lehrer began his television career from KERA-TV in Dallas, Texas.

He was hired as the Executive Director of Public Affairs. He was also hired as the on-air host and editor of a nightly news program.

He then moved to PBS in Washington, D.C.

He became the Public Affairs Coordinator, a member of the Journalism Advisory Board, and a Fellow at the Corporation for Public Broadcasting (CPB).

He also worked as a correspondent for the National Public Affairs Center for Television (NPACT).

Lehrer and Robert MacNeil covered the Senate Watergate hearings and the revelation of the Watergate Tapes broadcast on PBS in 1973. 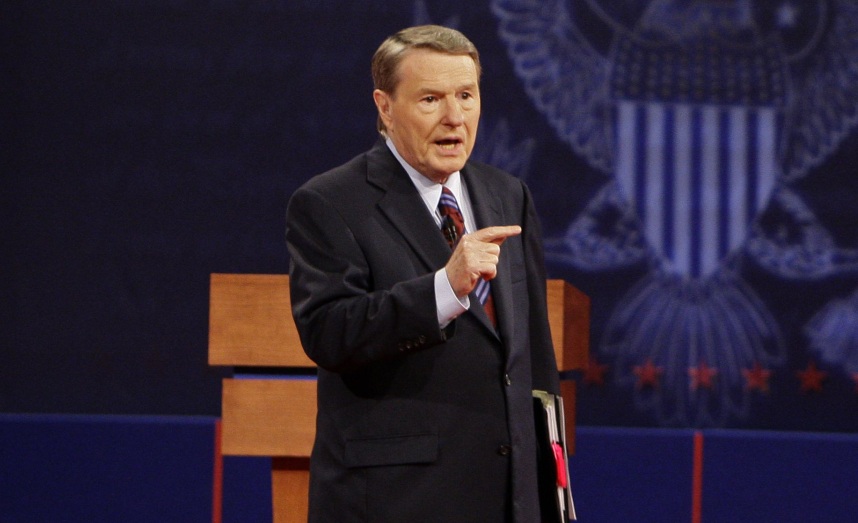 He became the Washington correspondent for the “Robert MacNeil on Thirteen/WNET New York in 1975.

He was promoted to co-anchor in the same year. The program was renamed “The MacNeil/Lehrer Report”.

They relaunched their show as The MacNeil/Lehrer NewsHour in 1993.

Following McNeil’s departure in 1995, the show was renamed “The NewsHour with Jim Lehrer.

Lehrer stepped down as anchor of the PBS NewsHour in June 2011.

He continued to moderate the Friday news analysis segment.

He was involved in several US presidential debates between 1988 and 2012.

He last moderated the first general election debate in 2012.

He served on the board of the Commission on Presidential Debates (CPD).

As an author, he authored 3 memoirs, numerous novels, plays, and screenplays.

His book, Top Down is a novel based on the events surrounding the Kennedy assassination. 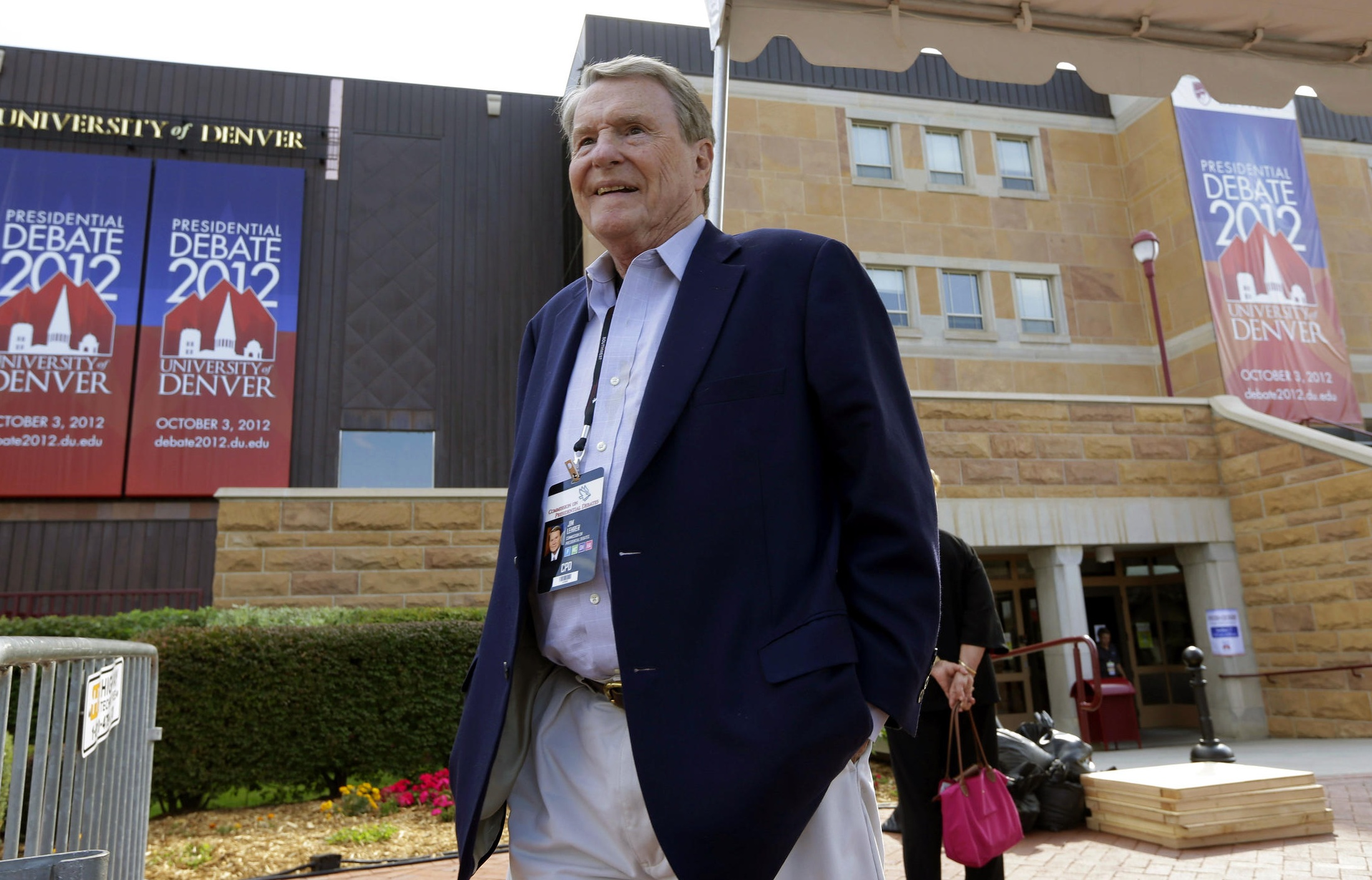 What Awards has Jim Lehrer Won?

He has won several Emmys for his contribution to journalism.

His other honors are

Medal of Honor from the University of Missouri School of Journalism.

Honorary Doctor of Journalism degree by McDaniel College in 2004.

American Academy of Arts and Sciences member (elected in 1991)

Who was Jim Lehrer Married to?

Jim Lehrer was a married man. He was married to Kate Lehrer. The couple tied a knot to each other in 1960. They were married for 6 decades until his death in January 2020. They had 3 daughters and 6 grandchildren.

What was Jim Lehrer Net Worth?

Jim Lehrer earned from his journalism career. He was one of the reputed news anchors working at PBS. Besides journalism, he has authored several novels, memoirs, plays, and screenplays. His net worth will be updated soon.