KathleenLights goes by real name Kathleen Fuentes is an American YouTuber star and social media influencer. Oddball Kathleen says she loves all things beauty and primarily posts reviews and easy-to-follow makeup tutorials. Through her beauty tips and tutorials videos, her channel has amassed over 4.2m subscribers with over 500 million views.

Moreover, The YouTuber made headlines when she accidentally says word ‘nigga’ while playing the game on Snapchat with fellow YouTuber Jalyn Hill. After Hill posted the video, both the YouTuber s faced major backlash for their indiscipline. Later the internet stars apologized and explained that they were been drinking and said she didn’t realize the slur had been used according to Seventeen on 12 September 2017. 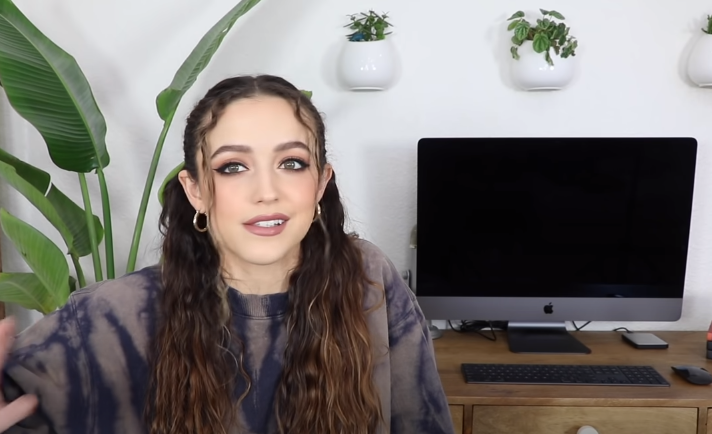 The social media star was born on 27 January 1992 in Miami, Florida, the United States. The secretive person has not available details of her parents or early childhood days. However, she has posted the past photos of her parents on her social media accounts. She grew up along with her elder brother Johnny and younger sister Ylette Luis. In addition, her sister has an established business with her own online jewelry store.

Fuentes started her YouTube channel on 26 January 2013 which has reached over 4.1 million. She has garnered over 500 million views attracting viewers through her creative and makeup advice. The beauty guru uploads the videos of makeup tutorials, makeup product reviews, unboxing videos, beauty tips, and other beauty-related videos.

On 6 July 2013, she has also created her second YouTube channel ‘DaysOfOurLights‘. The channel focused on uploading personal vlogs about her daily life that has garnered over 2 million views and 139k subscribers. Additionally, she has collaborated with the brand ‘Colorpop Cosmetics’ in 2014. In the same year, she released her lipstick brand ‘Lumiere’ and its series with the brand. In 2015, she collaborated with another brand ‘Ofra Cosmetic’ releasing lipsticks range ‘Miami Fever’ and ‘Havana Nights’.

In 2016, she launched her one cruelty-free nail polish line ‘KL Polish’ which became a hit. Plus, it has garnered one of the hottest brands of 2017 and targeted to give users affordable and in-style polish.

The Internet celebrity is married to her longtime boyfriend, Daniel Fuentes. Her husband is a former U.S. Navy and had served in Afghanistan during his serving time. Further, the duo first time met each other through Kathleen’s best friend, Amelia who is Daniel’s younger sister. Later, they started to date and exchanged rings on 22 November 2010 after a couple of years.

Currently, the couple is spending their married life happily with each other. However, the couple has also couldn’t escape through the talk of their rumored relationship. But the duo is spending a splendid and lavishing marital life. 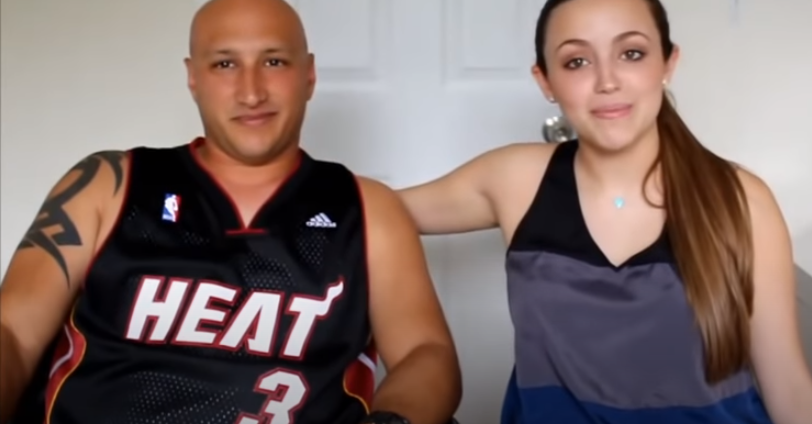 Speaking of her earning, she must have been making a good amount from her social media career and also with collaborations with fashion brands. Further, she has a net worth estimated at around $2.5 million from her works. She also made a profitable amount from collaborating with cosmetic companies like ‘Colorpop’, ‘Ofra Cosmetics’, and ‘Morphe Brushes’. Also, her own cosmetic product, nail polish ‘KL Polish’ which has helped her to garner a good amount.

The beauty guru has a slim and fit body that stands to a height of 5 feet 1 inch and weighs around 48 kg. Other than this, she has not disclosed details of her body measurements. Further, she has brown color eyes with beautiful pairs of beautiful brown eyes color.