Kayla Sims is an American YouTube content creator and avid gamer. She is widely recognized by her better known as lilsimsie and specialized in playing The Sims videos. Moreover, she launched two YouTube channels and has garnered more than 1 million subscribers. She uploads videos on her Let’s Plays, speed builds, home renovation, and other Sims-related videos.

Furthermore, she create PG Sims content, but The Sims is rated T for Teen, and most of her uploaded videos are aimed at teens and young adults. She is also active on Twitch having over 443,000 followers and streams six days per week. In addition, the YouTuber received a nomination for Streamer of the Year at Summer in the City for her streaming on Twitch in 2018. Wanna know more information on her while reading her relationship and net worth. 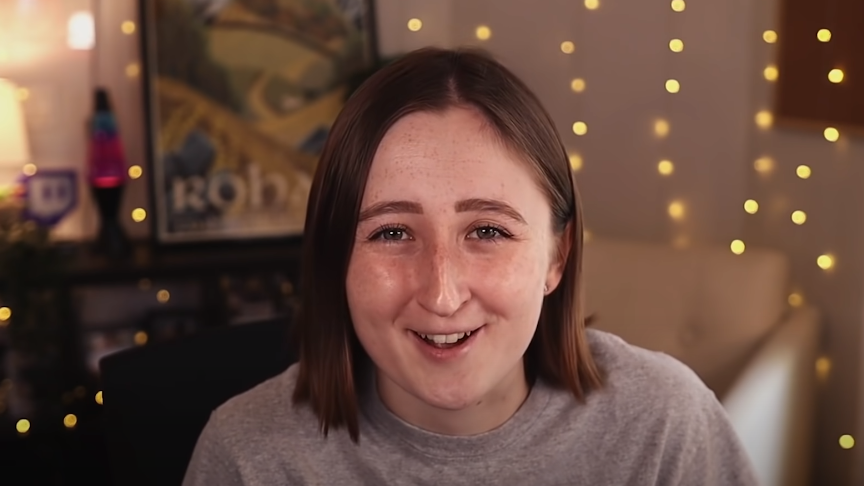 The YouTube star was born on 14 August 1999 in Chicago, Illinois, the United States of America. Sims along with her family moved to Orlando, Florida at the age of six. But she has not provided information on her parents. She has a younger brother and sister, Brett and Shanna, and lives in Orlando, Florida.

Regarding her education, she attended the University of Central Florida after completing high school. She originally intended to major in digital media, however, she later switched to a History major in 2018. From the university, she graduated with an undergraduate degree in history in May 2020. During her high school days, she has been part of the cheerleading team.

She has a YouTube channel under the name @lilsimsie on 8 December 2015 with more than 425.3 million views and 1.39 million subscribers. She has gained many followers on her channel by uploading videos concerning the popular life simulation game series ‘The Sims’. Sims also posts videos on reactions and other kinds of entertaining and interesting videos. She has another YouTube channel created on 23 October 2015, launched almost two months before the second one. The channel was created under the name @moresimsie with over 60.9 million views and 246k subscribers.

Breaking the hearts of many followers, she is not single at the moment nor married yet. But she is engaged to her longtime boyfriend named Dan Grenander. Furthermore, Dan is also known as DuckDan since 2018 who lives in the United Kingdom.

However, Dan had applied K1 Fiance Visa to move to Orlando to live with her in July 2021. Additionally, He often plays games like Animal Crossing and Stardew Valley on her Twitch streams with Kayla. 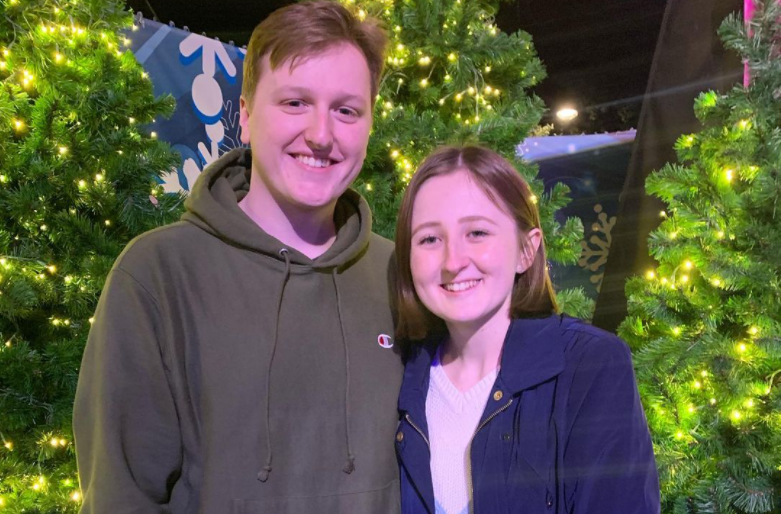 She mainly makes income comes from her YouTube channels where she has more than 1 million subscribers in one of the channel. She also promotes a few brands and products through her social media platforms. Therefore, she has a net worth estimated at around $1 million.

The bubbly and charming personality has an average body that has an unknown body measurement of chest or waist. She stands to a height of 5 feet 7 inches or 1.70 meters and weighs around 62kg. She has light brown hair color with light olive color eyes.