Seo Yea-Ji is a South Korean actress and model who popularly recognized for acting in the S. Korean popular series ‘Save Me’ opposite to actor Oh Taec-yeon and ‘It’s Okay to Not Be Okay’ opposite to actor Kim Soo-hyun. For her remarkable roles, she has received several awards and nominations including Asia Artist Awards in 2020 for AAA Hot Issue Award and Best Artist Award for ‘It’s Okay to Not Be Okay’.

The actress has also involved in a few scandals over her educational qualifications. As well as she accused of dominating and manipulating her ex-boyfriends. Let us scroll over together to discover more of her information while reading her relationship and net worth. 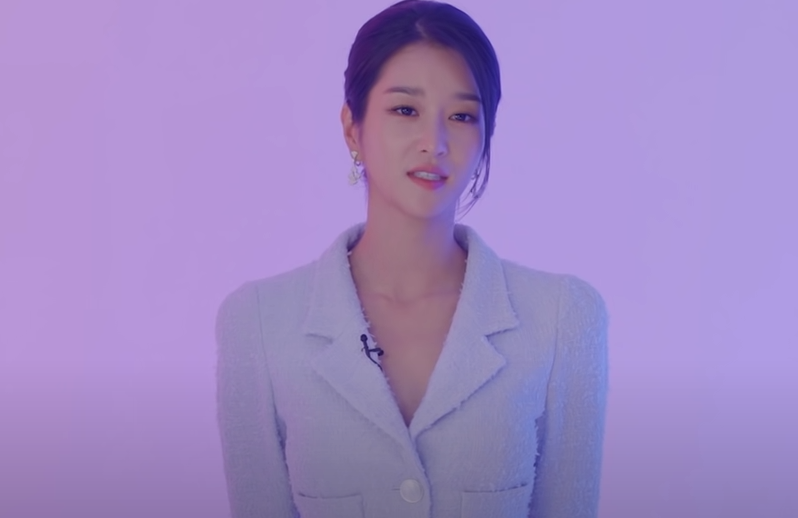 The actress was born on 6 April  1990 in Seoul, South Korea. She was born as the daughter of loving and caring parents but no information available on them. Also, she has not revealed information on her early years or siblings. Regarding her education, she attended Young won Middle School and later joined Young-shin High School. She then admitted to the university in Spain planning to major in journalism but later dropped the idea.

However, she was destined to be in the South Korean entertainment industry. She began her acting career after she discovered by the CEO of her then-management company, Made in Chan Entertainment. Ms. Seo initially started her career posing for modeling assignments and appear in advertisements. She made her first appearance as an actress in the tvN sitcom Potato Star 2013QR3.

The actress is currently single and focusing on her career development. She has not discussed her personal life in the Korean media portal. However, she has allegations over a few years that she dominates and manipulates her boyfriend. In fact, reports say that her character is not far from the role she plays in the 2020 series ‘It’s Okay To Not Be Okay’.

Furthermore, she was involved in a dating scandal where she alleged that she manipulated her ex-boyfriend and actor Kim Jung-Hyun. Additionally, she was accused as one of the reasons behind Jun-Hyun’s behavior at a 2018 press Conference for the series ‘The Time’. Following the news, many Korean brands have dropped her. Also, she has been linked up with her co-stars and recently rumored to date the actor Kim Soo-Hyun.

However, she denied the claim of the actor’s behavior as well as exit from the series. Moreover, the actress was also accused of fabricating her educational background. Her agency and herself later clarified that she had only admitted to the Complutense University of Madrid in Spain but choose not to attend.

The South Korean Idol has been making a quite huge amount mainly from her acting works as well as modeling assignments. Her annual income or salary is not available in the media portals. However, she has been appearing in advertisements and ad campaigns promoting brands and products. This has helped her to make a profitable amount to live a splendid lifestyle. Therefore, she has a net worth of above $1 million.

The actress has a slim and toned body figure with 22 inches waist size. Her perfect slim body stands to a height of 1.68 meters or 5 feet 6 inches and weighs around 43 kg. She has black long hair color with black eyes color.