Trista Sutter is an American reality television personality who is better known as the star of the first season of the popular show, “The Bachelorette”. Sutter is also the runner-up of season 1 of the show, “The Bachelor”. Sutter also has appeared in other reality shows including “Dancing with the Stars” and “Fear Factor”. Sutter also has worked as a pediatric physical therapist in Miami.

What is Trista Sutter Famous for? 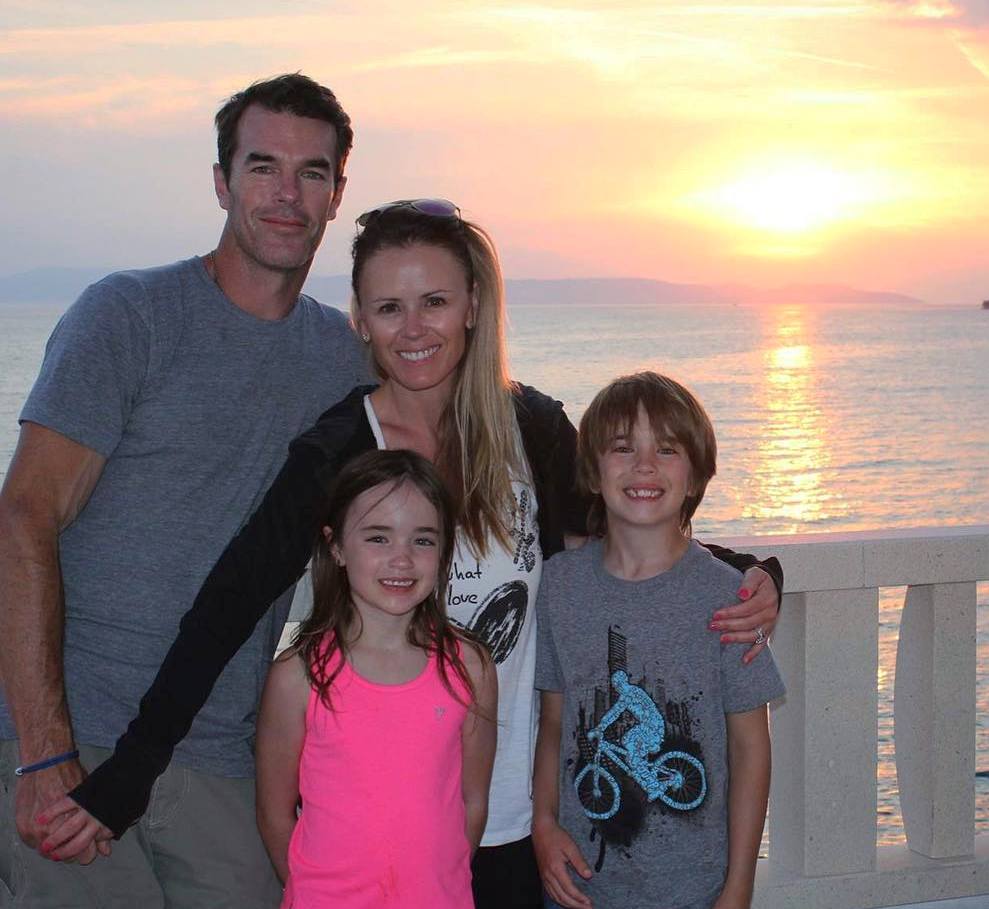 When and Where was Trista Sutter Born?

Trista Sutter was born on October 28, 1972, in Indianapolis, Indiana, United States. Her birth name is Trista Nicole Rehn. Her nationality is American. Sutter belongs to White ethnicity while Scorpio is her zodiac sign.

Trista Sutter is the daughter of Stan Rehn(father) and Roseanne Rehn(mother). Trista was born in Indiana while she was raised in Missouri by her parents. Trista was always interested and wanted to be in the glamor world since her childhood.

When Did Trista Sutter Start Her Professional Career?

Trista Sutter started working as a pediatric physical therapy at the Miami Children’s Hospital for four years after she got graduated.

In 2002, Sutter appeared as a contestant on season 1 of ABC’s “The Bachelor”. She finished it as a runner-up.

After then she appeared in another show, “The Bachelorette” where she met her future husband, Ryan Sutter.

Sutter is also referred to as the “Godmother” of The Bachelorette.

Sutter was also a Miami Heat Dancer during the 2000s.

She even appeared in a KFC commercial alongside Jason Alexander.

In 2005, Sutter appeared as a guest on one of the episodes of NBC’s “Fear Factor”.

Sutter was also one of the contestants on season 1 of the television show, “Dancing with the Stars” in 2005.

Trista and Ryan both appeared in a “Hands-Only CPR” PSA campaign from the American Heart Association and the Ad Council on June 10, 2011.

Sutters then appeared on the program, “Marriage Boot Camp: Reality Stars” in 2014.

Sutters then were featured as contestants in Bachelor Fan Favorites Week on “Who Wants to Be a Millionaire” in 2015.

The same year, Sutters appeared as a pilot on a show, “Rocky Mountain Reno” aired on HGTV. 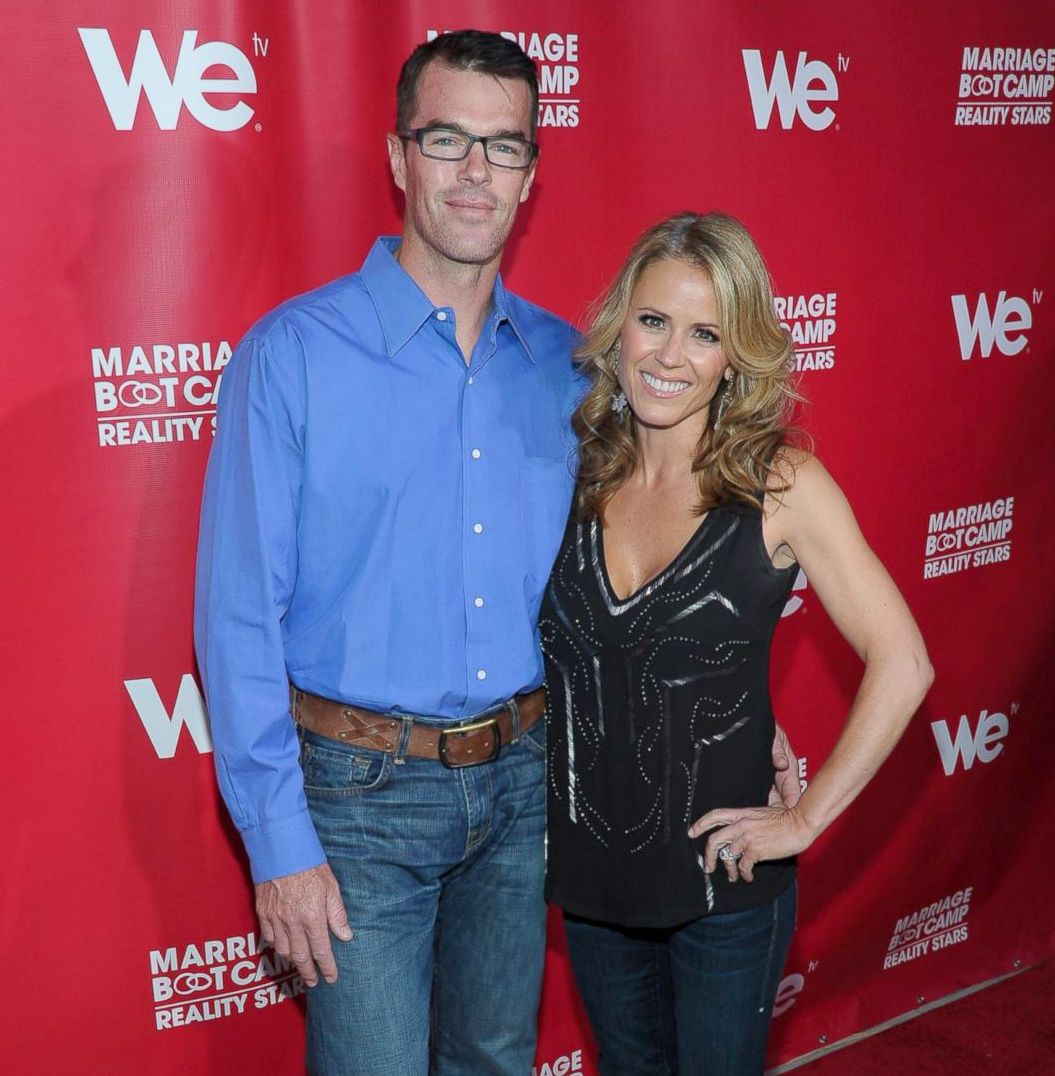 Trista Sutter is a married woman. Sutter is married to one of the eligible bachelors who also appeared in “The Bachelorette”, Ryan Sutter. Ryan is also a Colorado firefighter. Ryan who was chosen by Trista as “Bachelor of her dreams”, proposed her on the same show which was witnessed by 30 million people all over the world.

The couple later got married on December 6, 2003, at a grand wedding which was aired as three-episode special “Trista & Ryan’s Wedding” on ABC for which they were given $1 million.

Trista and Ryan are one of the few couples from “The Bachelor” franchise who have a long and lasting relationship. The couple is blessed with two children: a son, Maxwell Alston Sutter and a daughter, Blakesley Grace Sutter.

Trista is living a great life with her husband and children in Eagle County, Colorado.

How Much Does Trista Sutter Earn?

The beautiful lady Trista Sutter has a great earning through her career as a physical therapist and as a reality television personality. As soon as she appeared in the show, “The Bachelorette” she became popular among the people and started gaining stardom.

Considering all her hard works and time that Trista has put on her career, she has managed to amass a great fortune of the amount in million dollars through her several reality shows and also as a therapist.

Sutter enjoys her fortune which is estimated to be around $2 million. With all the fortunes in a million dollars, she is living a luxurious lifestyle no doubt.

How Tall is Trista Sutter?

The reality personality, Trista Sutter is a beautiful woman who has managed to have a well maintained slim body physique. Sutter stands tall with a height of 5ft. 2inch.(1.57m) while her body weighs around 49kg.

Sutter has a body measurement of 32-28-32 inches. Sutter has a fair complexion with light brown hair and hazel eyes.