Who is Eric Manes? 10 Things You Need to Know About Eric 'Digger' Manes - Wikiodin.com 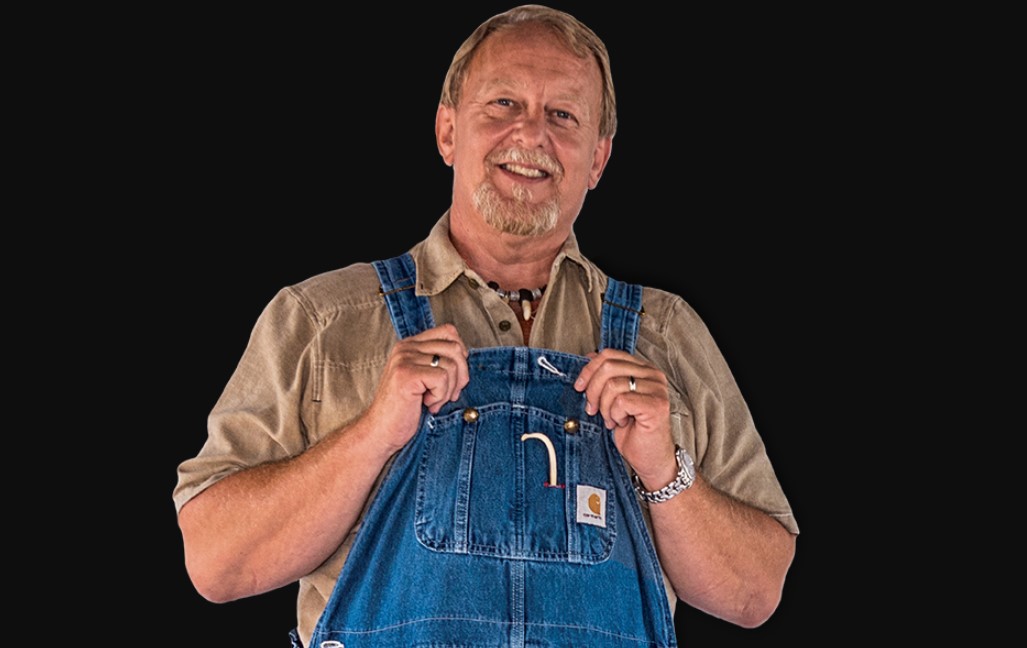 Eric Manes is one of the legendary moonshiners featured on the Discovery Channel television show, Moonshiners. Many know him by the nickname, Digger. Digger has been moonshining for 40 years and produced some fine qualities of brews and wines. The series chronicles the life of people who produces illegal moonshine in the Appalachian Mountains of Kentucky, North Carolina, South Carolina, Tennessee, and Virginia. He has been featured on the show since its 4th season. The series has completed its 9th season in May 2020. Besides, distilling brews, he runs a supply store, The Back Alley Grainery, opened in 2018. His store sells brewing and winemaking supplies. Though moonshining is illegal, he has never had a serious law encounters. However, he was reportedly arrested.

Who is Moonshiners Eric Manes?

Eric Eric “Digger” Manes is a moonshiner from Tennessee. He was born somewhere around 1974. His father owned an embalmer, where Digger worked as a licensed embalmer. He entered the moonshining business somewhere around when he was 18. He never had to turn back after then. Here are 10 things you need to know about Eric ‘Digger’ Manes.

Though there is no official information about his early life, he is believed to be a Tennesseean native. He was born and brought up in Newport in Tennessee. He has been spending his entire life there. He runs his moonshining in Tennessee.

Eric “Digger” Manes is a licensed embalmer. His father ran a funeral parlor, where he worked as an embalmer by day and moonshiner by night. He assisted at his father’s funeral parlor in his teenage.

3. Eric “Digger” Manes was introduced into the Moonshining business by Popcorn Sutton.

Marvin “Popcorn” Sutton, who was considered a legend in moonshining, mentored Eric “Digger” Manes about moonshining. Manes cites Sutton as his mentor to enter the business. Sutton was arrested for illegally distilling liquor and possession of a handgun by a felon in 2007. He was sentenced to 18 months in prison in 2009. He committed suicide in 2009 to avoid serving federal prison and was also diagnosed with cancer. Though Sutton suffered a tragic end, he was considered a moonshining legend that inspired Digger to step into the business.

Who is Moonshiners Mark Ramsey? 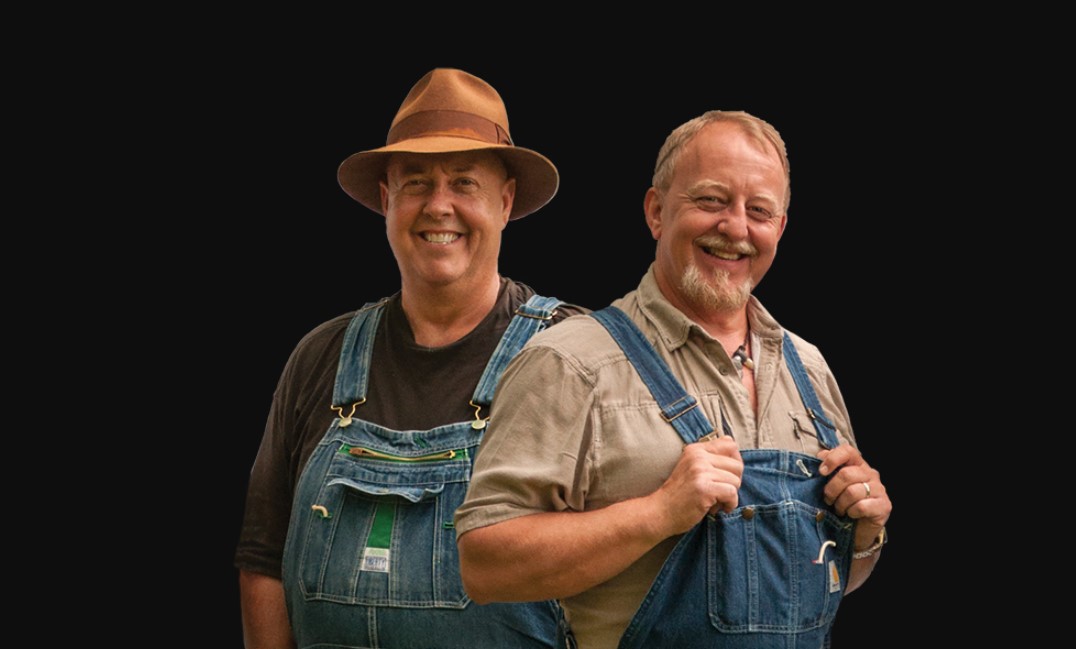 Eric Manes is good friends with Mark Ramsey. Many have speculated that they grew up together in Tennessee. Whether they grew up together or not, they have grown to become best friends. The two can be seen together most of the time in the show. They are business partners as well. Rather than having a personal social media account, Eric “Digger” Mane shares a joint social media account with his best friend and partner, Mark Ramsey. They share a joint Facebook page.

5. Eric “Digger” Manes did not start moonshining for money.

Eric “Digger” Manes stated that it was not the money that lured him into moonshining. Back in the days, he always looked up to those old guys who made liquors around there because those guys were kind and always stepped forward to help the needy ones. Those people were the pillars of their communities. It fascinated Digger to explore moonshining.

6. Eric “Digger” Manes claims he is not doing anything illegal.

Eric “Digger” Manes claims that he has not done anything illegal. Though moonshining is illegal, the business has been operated secretly for many years. Digger claims he has been doing what he is best at. He is considered a hometown hero in Tennessee. He has become a key part to develop his hometown.

7. Eric “Digger” Manes made his first appearance on the show Moonshiners in 2014.

Moonshiner Eric “Digger” Manes started making his appearance on the Discovery Channel show, Moonshiners in 2014. He first appeared on the show on its 4th season. The 4th season of the show premiered in November 2014 and concluded in February 2015. He has been regularly making appearances on the show since then.

Digger and Mark were on the judge’s panel on the reality competition show by Discovery Channel, Master Distiller. 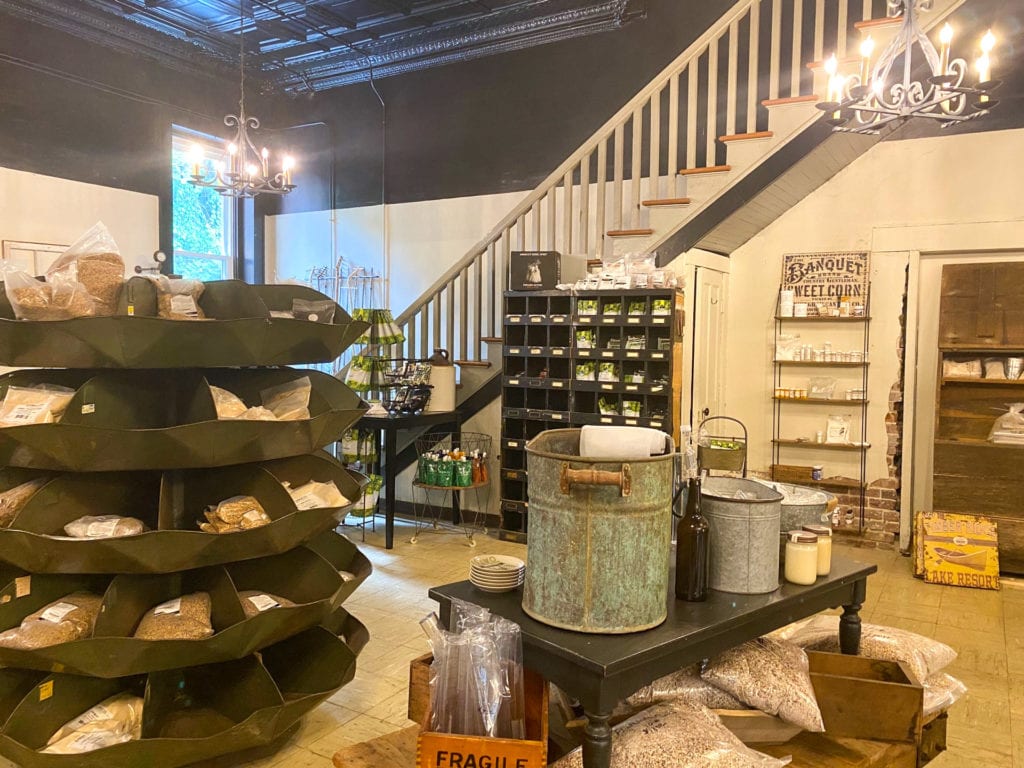 Since moonshining is illegal, the moonshiners are always at high risk of facing the law. However, law enforcement officials have hardly succeeded in arresting the moonshiners. It is because the series is filmed several months before beginning the airing. Thus, by the time it airs on television, the moonshiners are long gone. The law enforcement officials will find no traces of them on their operation base. It was reported that Digger was arrested at some point. However, there is no concrete evidence to support his arrest.

Eric “Digger” Mane has been in the moonshining business for over 40 years. During these years, he has amassed quite a fortune. It is reported that he has a net worth of around $300,000. He made this fortune from his moonshining business. Distilling is still illegal in Tennessee, he sells beer and winemaking supplies from his store. He opened his store, The Back Alley Grainery in 2018.

Digger is a family man. He has a wife and a son. The detailed information about his wife and children is not available at present. His wife frequently accompanies him on various events related to moonshining. His wife runs a clothing boutique named Fruit Jar Alley in the sleepy Smoky Mountain town of Newport, Tennessee.