Who is Mickey Guyton's Husband, Grant Savoy? What does he do? - Wikiodin.com 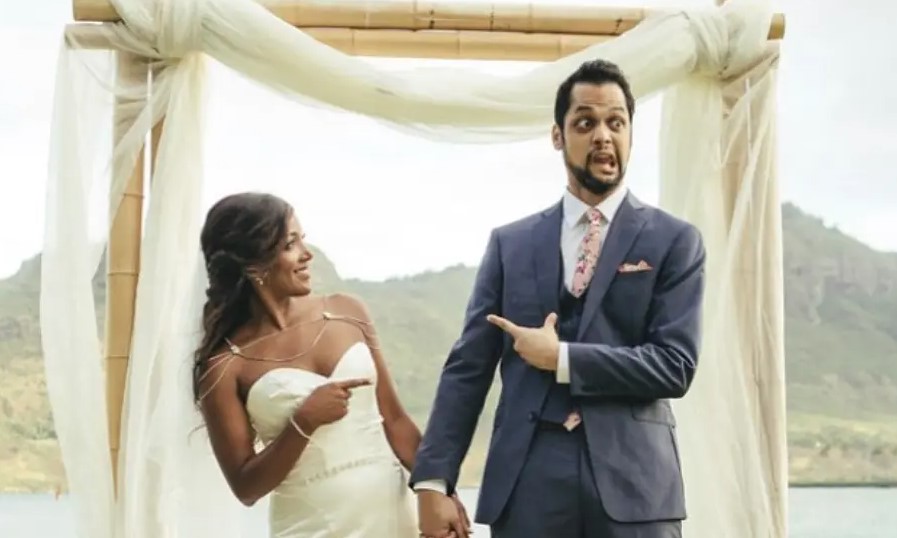 Mickey Guyton is an American country music artist famous for her singles, “Better Than You Left Me” and “Black Like Me”. The latter song was released in the wake of the George Floyd protests and the Black Lives Matter movement that helped Guyton’s career elevate in the forward direction. The song earned her Grammy Award nomination becoming the first Black woman to ever be nominated in the Best Country Solo Performance category. She is also the first black woman to achieve a number one hit on the Canada Country chart with her collaboration song, “Boys” with Dean Brody.

Everything to know about Mickey Guyton 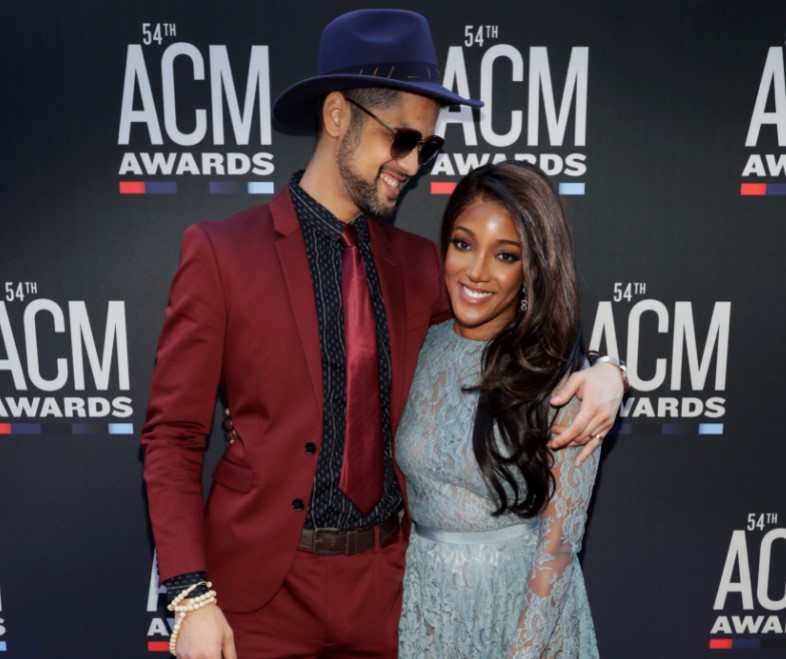 Who is Grant Savoy?

Grant Savoy is the husband of the country music artist, Mickey Guyton. Grant is a lawyer by profession. He is a Los Angeles native. He graduated from California State University, Northridge with high academic honors. He later attended Southwestern Law school. He was named to the Dean’s List and graduated top of his class. While in law school, he clerked at the Los Angeles County District Attorney’s Office. Today, he is the co-founder of Solouki | Savoy, LLP.

Savoy was born in the 1980s. His actual date of birth is not known thus his actual age can not be determined. He is in his late 30s. He was born in Los Angeles, California. Not much information about his family is known. His nationality is American and his ethnicity is mixed.

Mickey Guyton’s Relationship With Her Husband

“When this man walked into my life I was broken. I put him through hell because I was so hurt. But he persisted and loved me through all of my imperfections and transgressions. He put me on a pedestal that I didn’t think I deserved and showed me I was worth it. He now gives me the courage to be the human and artist that I was always meant to be. It is unrealistic to think that you will find a perfect love. it doesn’t exist. But I only hope for everyone to find someone that will stick by you through the good but more importantly through the bad.” 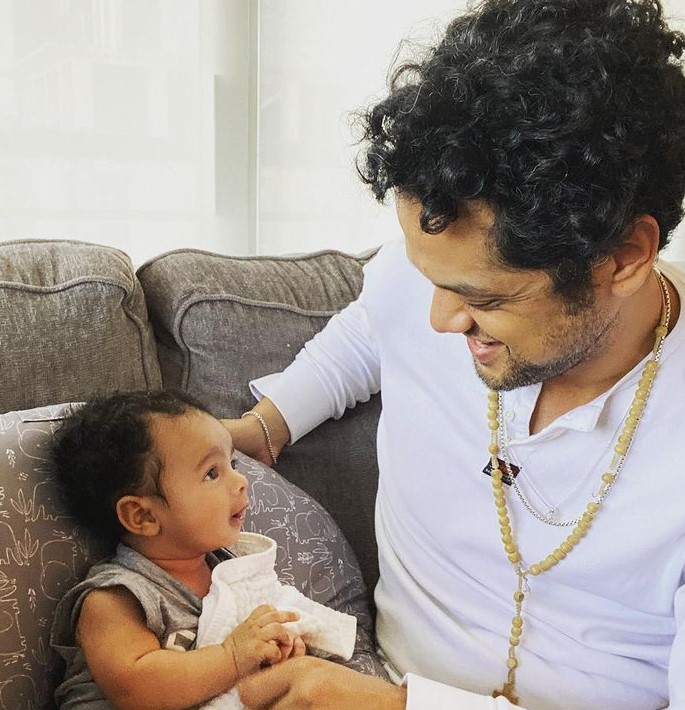 After dating for six years, the couple got engaged in November 2016. The following year in June, the couple tied the knot to each other in a private and intimate ceremony in Kauai, Hawaii. Only 23 family and friends attended their wedding.

Guyton announced in August 2020 that she was pregnant with the couple’s first child. The couple welcomed their first child, a son, in January 2021. The couple named their son, Grayson. The addition of a new member has brought happiness to the Savoy family.

Mickey Guyton’s husband Grant Savoy is a lawyer by profession. As a lawyer, he has worked in both the private and government sectors. He worked at the Law Offices of Brue Margolin, a Criminal Defense Firm. He also worked as an attorney for the National Association for the Advancement of Multi jurisdiction Practice, a Non-Profit Legal Organization focused on Civil Rights.

What is Grant Savoy Net Worth?

Grant Savoy is one of the reputed attorneys based in Los Angeles. He is the co-founder of Solouki | Savoy, LLP. He reportedly makes $155,000 as an annual salary. Savoy has made his fortune from his law career. At present, his net worth is estimated at $1 million. He will surely make a large fortune in the coming years.