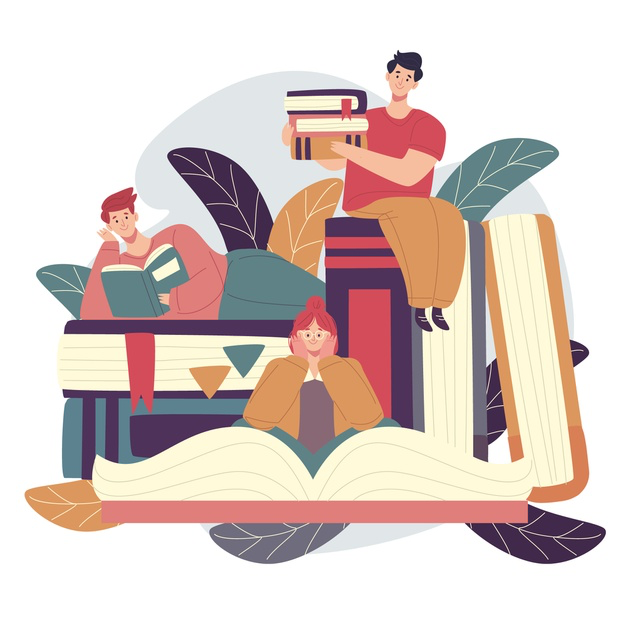 “Talented people are talented everywhere.” – Most of us have heard this phrase numerous times. But is it actually true? In most cases, no.

Probably we all saw our favorite celebrities аtrying their luck in areas that are pretty far from their major fields. Actors release albums, singers switch to movies, and pretty much all of them are writing books. And, we have to admit that, in most cases, such experiments turn out to be a disaster.

Is that always the case? Luckily, there are some exceptions to the rule! In fact, among thousands of pointless books written by celebrities, it is possible to find some that are actually good and, in this article, you will find some of such examples. 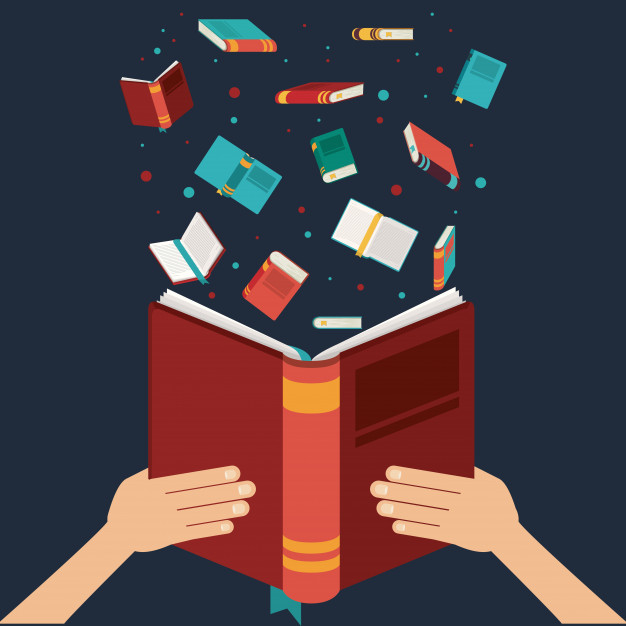 Famous Writers: Top 10 Celebs Whose Books Are Worth Reading

Want to read some actually good celebrity writers? Then sit back and relax, in case you are a student who needs to save some time for reading and get ready for an exciting reading marathon get help from this source with great writers! In the list below, we have compiled a list of top 10 best celebrity authors that are actually worth your time. They are rich, they are famous, and they are pretty good writers too:

1. What I Know for Sure, Oprah Winfrey

Without any doubt, Oprah Winfrey is one of the most admired and respected celebrities out there. A producer and host of the top-rated and award-winning The Oprah Winfrey Show have created a unique bond with the audience across the globe. She is an inspiring, strong, kind, and wise woman, so no wonder why her book What I Know for Sure has made it to our list of the best celebrity books. There is no need to say much about her work, all you need to know is that it is definitely worth reading.

No one will argue with the fact that American actress, comedian, and host Ellen DeGeneres is one of her kind. Ellen has written several books and actually all of them are worth reading. Seriously… I’m Kidding reveals Ellen’s unique tone. It’s honest, funny, lively, resilient, and, at the same time, wise.

There is probably no single person who wouldn’t know Hugh Laurie – a famous English actor, comedian, director, musician, and a star of the worldwide famous series House. Throughout his career, Hugh has won multiple awards and proven that he really is a talented actor, but who would know that he also actually CAN write? The Gun Seller is his spy novel, it is a perfect mix of funny and serious and is definitely worth reading. An interesting fact is that it was first submitted to a publisher anonymously until the agent convinced Hugh Laurie to admit his authorship.

Most of us know an American actress Carrie Fisher as Princess Leia from the original Star Wars trilogy. Wishful Drinking is a true, intimate story about her life. This book is not only well-written, but it is also very touching, frank, and inspiring.

Tina Fey, a famous, award-winning American actress, comedian, and producer has many fans around the globe. No wonder why her book Bossypants was a blast. This book is her autobiography that reveals her true self and allows readers to get a sneak-peak into her life behind the scenes. After reading this piece, you will feel like you actually know Tina better. The book is hilarious and entertaining, but, at the same time, it is very inspiring, intimate, and full of valuable life lessons about being a woman in a male world.

Read Also:  Advantages of Online Casino And Why You Should Try One

Steve Martin is a talented and recognized American actor, comedian, producer, composer, and musician. But who would think he could write too? Well, he can! In fact, Steve Martin has written multiple decent books, but his Shopgirl is the most widely known. The book tells us a story of a shop assistant and it is extremely funny, insightful, and heartwarming.

Yes Please is the first book written by an American actress, comedian, producer, and director Amy Poehler. The book was highly anticipated and came to the liking of many readers once it was released in 2014. This book perfectly reflects the actress’s bold and hilarious tone of voice. At the same time, it is extremely personal and wise. According to the readers, one of the main reasons why this piece is worth spending time on is because of how frank Amy is here. The book offers an exciting mix of personal stories and advice on everything from friendship to parenthood.

Woody Allen is a worldwide famous award-winning American film director, actor, playwright, musician, writer, and one of the greatest comedians of our time. Woody Allen has quite a few great books on his account, but Without Feathers is one of the most known ones. The book consists of two plays and a series of essays. Every piece in the book is hilarious and, at the same time, they all address deep and important things, which is why so many readers love it. Without Feathers was so popular that it even spent four months on the list of New York Times bestsellers, so it is definitely worth reading!

9. Are You There, Vodka? It’s Me, Chelsea, Chelsea Handler

Chelsea Handler is a famous American actress, comedian, producer, host, and activist. And she is also a writer. Are You There, Vodka? It’s Me, Chelsea is one of her most famous books that became a bestseller. The book offers us a collection of autobiographical (mostly), humorous essays about the actress’s life and it is absolutely hilarious.

Everybody knows his name, Quentin Tarantino is one of the most famous and influential American directors of our age. His masterpieces are widely recognized all over the world and there is nothing surprising about the fact that he is also a great writer, after all, he has written many of his screenplays. Inglourious Basterds is a thrilling Oscar-nominated epic screenplay written by a famous director, which HAS to be on your reading list!

We all know that most celebrity books are a mess. They often are pointless and don’t convey any important messages. Not to mention that most of those are being written by ghost authors and just get a celebrity’s name slapped on the cover. In most cases, celebrity books sell simply because we love them, want to know them better, and buy those books out of curiosity or loyalty. But, nearly always, such books are not worth neither money nor the time you spend on them.

Luckily, this rule doesn’t apply to all celebrities. The famous figures from this list with their best-selling pieces are the ones who managed to write something really great, valuable, entertaining, and funny.

Author’s Bio: This article was created by Jeff Blaylock. Jeff is a professional writer himself, who is very fond of reading. In this article, Jeff shares with us his personal list of the best books written by celebrities that are actually worth reading.