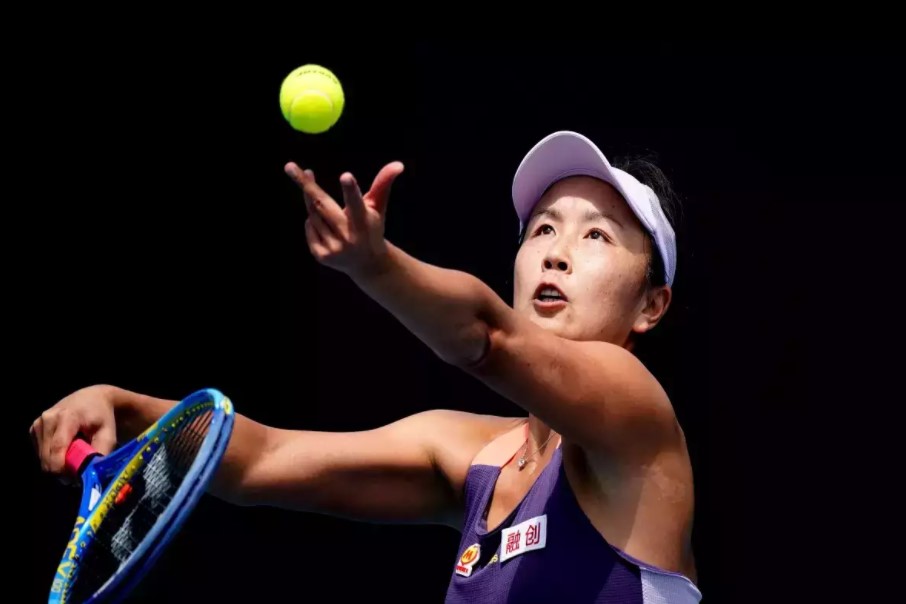 Chinese Tennis star Peng Shuai has been making headlines after she disappeared before accusing a former Chinese high official of sexual assault. Through a lengthy message on her verified Weibo microblog account on 2 November 2021, former world no. 1 tennis star came forward to accuse Zhang Gaoli, a former senior Chinese vice premier and high-ranking member of the Chinese Communist Party (CCP), of sexual assault. She accused Zhang of sexual assault three years earlier and had an on-and-off consensual relationship. The high-ranking profile sexual assault accusation drew attention to the #MeToo movement in China. Following her accusation, Shuai went blind on social media, reportedly censored from all platforms. The WTA, ATP all associations showed their direct concerns over the serious matter. Several tennis stars also voiced concern for Peng. Here are 10 things about Peng Shuai.

Her uncle introduced her to tennis

Peng Shuai started playing tennis at the early age of eight. Her uncle played tennis and was a famous tennis coach in China. Her uncle, the only family member who plays tennis, introduced her to the game. Her father is a police officer.

She underwent heart surgery at a young age

Peng Shuai underwent heart surgery at the age of 13. She was admitted to a hospital for heart surgery to repair a defect. She explained her situation in the “Impossible is Nothing” campaign from Adidas.

She is the first Chinese tennis player to rank world no. 1 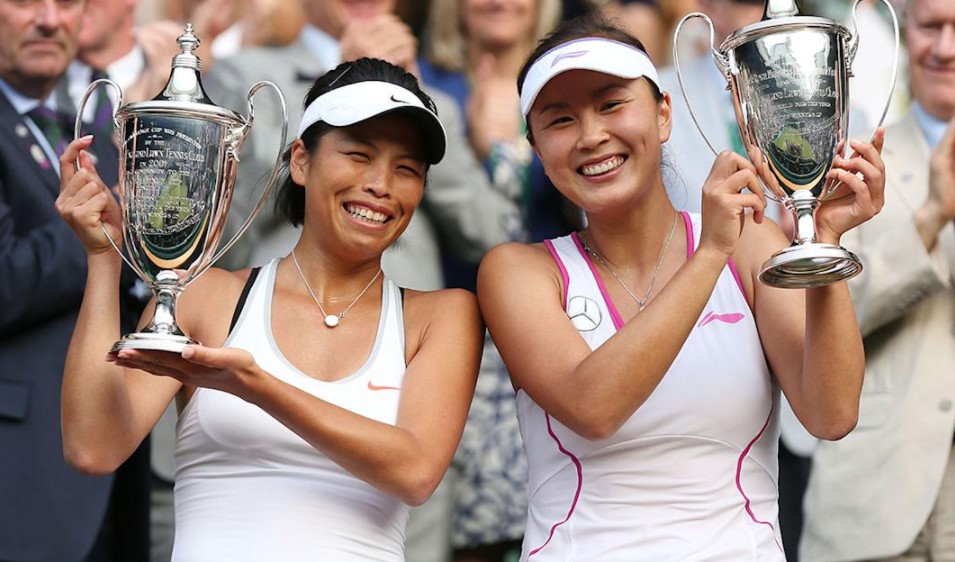 She is the first Chinese to win the WTA Tour Championships

She reached her first-ever Grand Slam semifinal at the 2014 US Open.

Peng Shuai had her worst season in 2015. It was due to back and waist injuries she sustained. She lost several tournaments either in the first or the second round. She failed to register a single-match win in doubles in 2015.

Her best performance of the season was the fourth round of the Australian Open. She lost to the eventual runner-up, Maria Sharapova.

She eventually announced to end her 2015 season due to injuries. 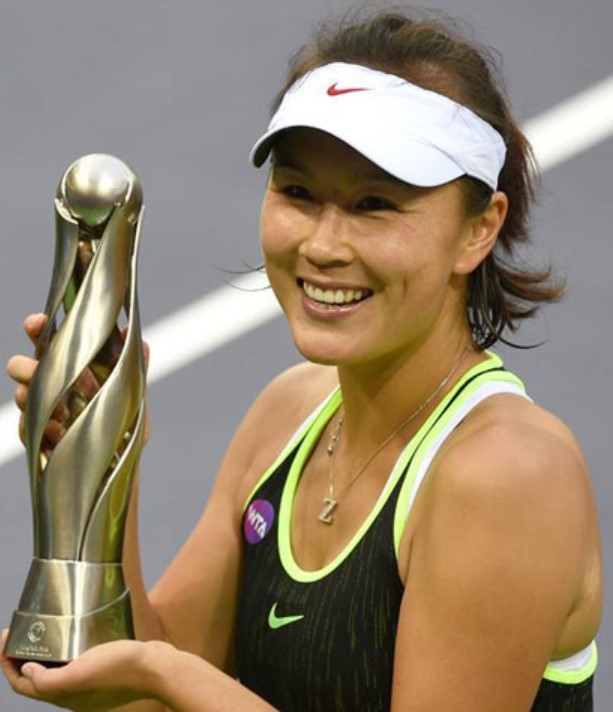 She won her first WTA singles title in 2016

Peng Shuai won her first WTA singles title, the Tianjin Open in 2016. She received a wildcard after Zhang Shuai withdrew in the beginning round. She defeated Danka Kovinic in the semifinal and 2014 champion Alison Riske in the final to win her first-ever WTA singles title. She had also won the doubles title with partner Christina McHale.

She was banned from playing tennis in 2018

Peng Shuai was banned from playing tennis for six months in August 2018 for “coercing her partner”. The investigation found out that she attempted to change her doubles partner by offering the possibility of a financial reward in return for her partner agreeing to withdraw after the deadline had passed; at the 2017 Wimbledon Championships. She was also fined $10,000. Three months from her 6-months ban and $5000 fine was later suspended.

Her coach, Bertrand Perret was also banned for three months. 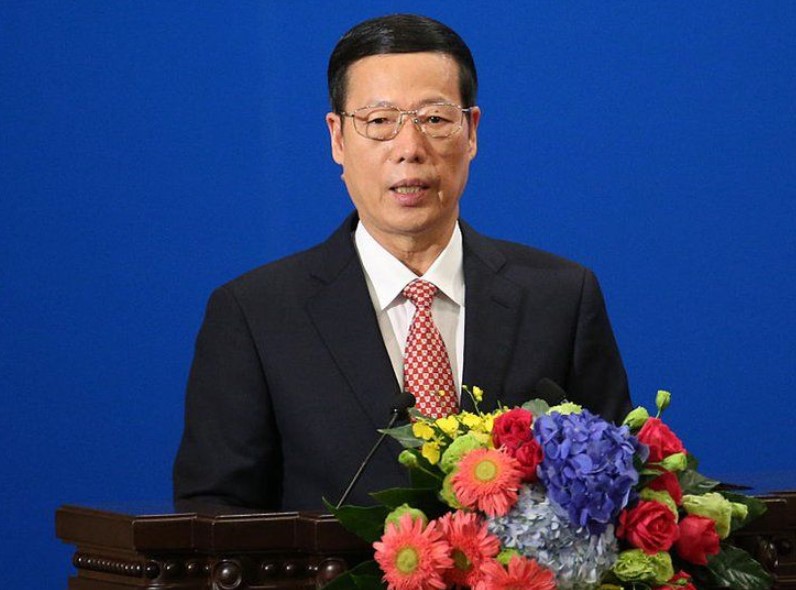 Peng Shuai came forward to accuse Zhang Gaoli of sexual assault. Gaoli is the former senior Chinese vice premier and high-ranking member of the Chinese Communist Party (CCP). Shuai had an on-and-off consensual relationship with Gaoli and the incident occurred in 2019. It was the first time a member of the top echelon of the CCP has faced public allegations of sexual misconduct.

Shuai came forward with the accusations via a lengthy message on her verified Weibo microblog account on 2 November 2021.

She was censored from all media

Following Peng Shuai’s disappearance, WTA called on Chinese authorities to investigate Peng’s allegations and called for an end to official state censorship on the subject. ATP issued a statement showing their concern on Shuai’s subject and also supported WTA’s investigation. Amnesty International and UN Human Rights also called on China to provide proof of her whereabouts and wellbeing and investigate the matter.