10 Things you need to know about Lizzo, American Singer and Rapper - Wikiodin.com 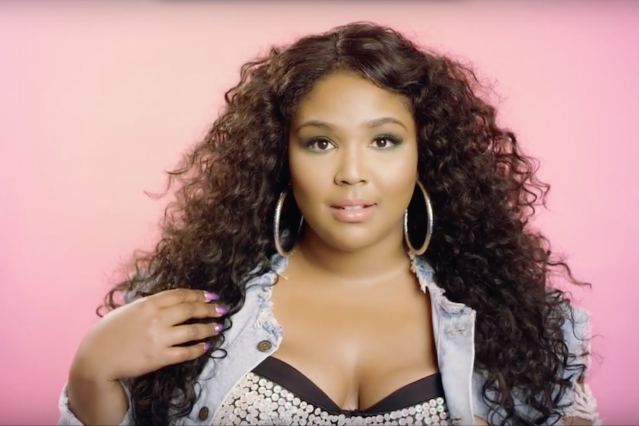 Lizzo is an American singer and rapper who rose to prominence after her third studio album, ‘Cuz I Love You’. Lizzo’s birth name is Melissa Viviane Jefferson which is named by her father. She includes themes of positivity, self-love, and confidence in her music.

Things You Need to Know About Lizzo

1. What Ethnicity is Lizzo?

Lizzo born in Detroit, Michigan, USA but later her family moved to Houston, Texas when she was 10 years old. She is American by nationality but her ethnicity is Afro-American.

2. She was Depressed due to her Father’s Death

Lizzo born to father, Michael Jefferson, and mother, Shari Johnson Jefferson. She has two elder siblings Vanessa Jefferson and Mikey Jefferson. Lizzo’s father died in 2010. At that time, she was 21 years old. Due to her father’s death, she was depressed for a long time after the incident.

3. Her Major Source of Income

Lizzo has beautiful earning from her professional career as a singer and rapper. Lizzo’s net worth is estimated to be $10 million as of 2020. Her major source of income is from her musical career.  She also earns from her record sales and musical concerts.

5. Lizzo began rapping as a teenager

Lizzo had started rapping when she was just 14 years old. She formed a rap group with her friends named ‘Cornrow Clique’. At that time, she got her nickname ‘Lizzo’, which is a variant of “Lissa” inspired by Jay-Z’s “Izzo”(H.O.V.A.)”.

Lizzo’s fans called ‘Lizzbians’, the name ‘Lizzbians’ given by Lizzo to her own fans.

Lizzo’s debut album was ‘Lizzobangers’ which released in 2013. It was a major success both critically and commercially. Lizzobangers’ album was produced by Ryan Olson and Lazerbreak. Lizzo also released ‘Big Grrrl Small World’ in 2015 and ‘Cuz I Love You’ in 2019.

8. What She Typically Eats in a Day As a New Vegan

Lizzo recently announces that she has become vegan. She made the revelation during a recipe video for a vegan, which she shared on TikTok. As a new vegan, she is enjoying exploring new flavors from vegetables and plants.

She is also a talented flutist. She has been playing the flute since she was a young child. She attended the University of Houston where she studied classical flute performance. She usually plays the flute during her live show or concerts.

10. The most nominated artist of the 62nd Annual Grammy Awards 2020