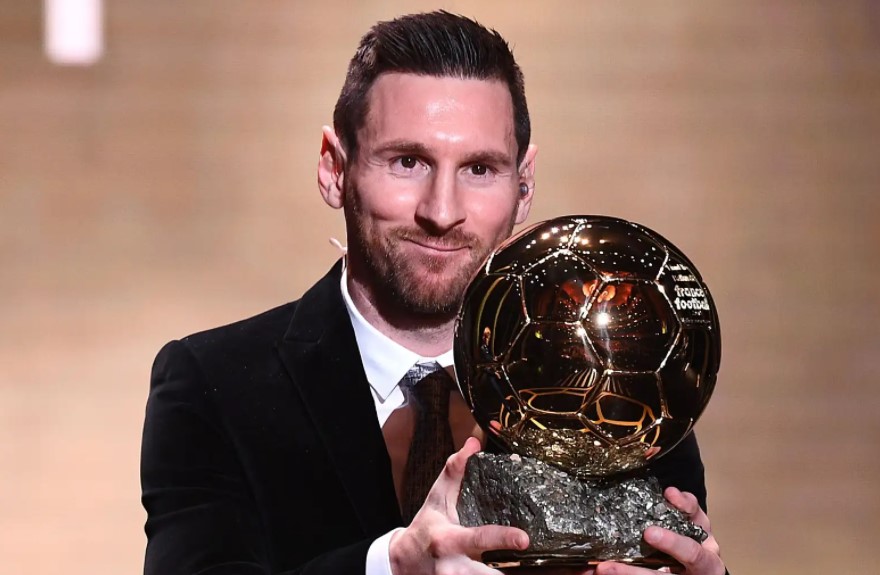 The Barcelona legend who joined PSG in August 2021 had finally won his first international trophy, Copa America with Argentina. Argentina defeated Messi’s PSG teammate, Neymar’s Brazil 1-0 in the final. It was Argentina’s first senior title since 1993. He scored four goals and assisted five en route to win his first international trophy. For his performance throughout the tournament, he was named Player of the Tournament. He also won the Golden Boot with four goals. Colombia’s Luis Diaz also scored four but Messi had more assists. Previously, Messi failed to win Copa America, with Argentina finishing runner-up three times. 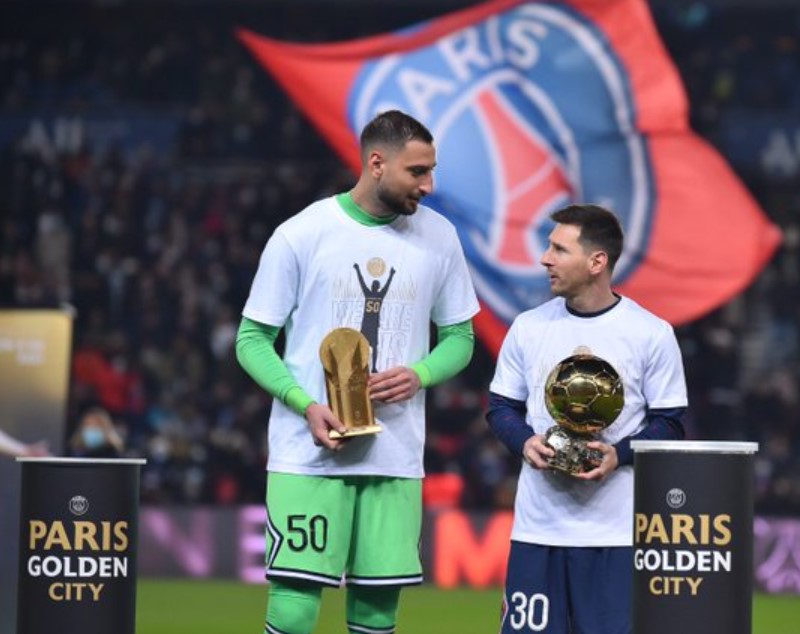 Messi won Copa del Rey as his final trophy with Barcelona and was the top goalscorer in his last La Liga season. His contract with Barcelona expired in July 2021. New contract negotiations became complicated due to Barcelona’s financial issues. The club announced not to sign a new contract with Messi despite reaching an agreement. He signed a two-year contract with the French club PSG on 10 August, where he joined his former Barcelona teammate, Neymar.

Read Also:  The Untold Truth of GOT Star – Mark Addy 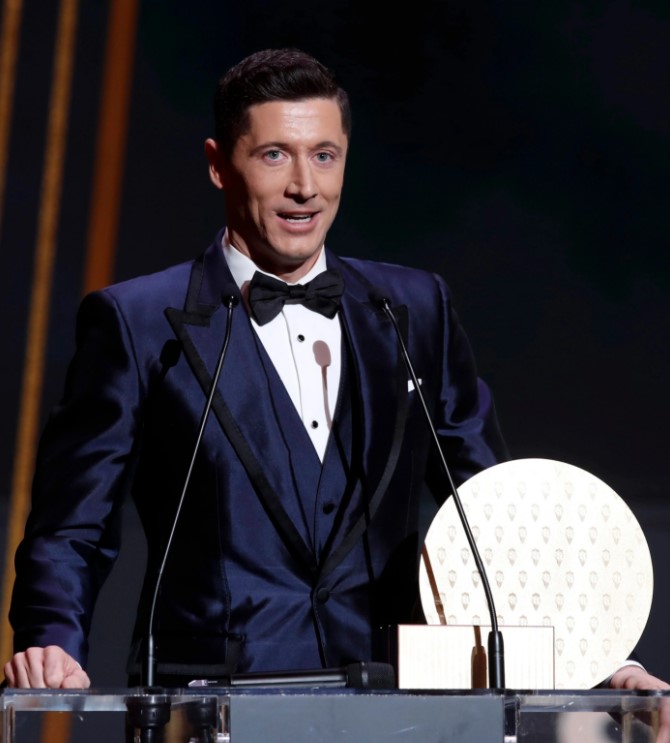 The Polish international Robert Lewandowski was awarded the inaugural Striker of the Year award. The Bayern Munich forward had won Bundesliga and DFL-Supercup and Golden Boot in 2021. Many football fans dubbed Lewandowski was robbed of Ballon d’Or when France Football decided not to give the award for 2020 due to the COVID-19 pandemic. Lewandowski had won Bundesliga, UEFA Champions League, DFB-Pokal, DFL-Supercup, UEFA Super Cup, and FIFA Club World Cup with Bayern Munich in 2020. He was the top scorer in all three competitions in his treble-winning campaign. 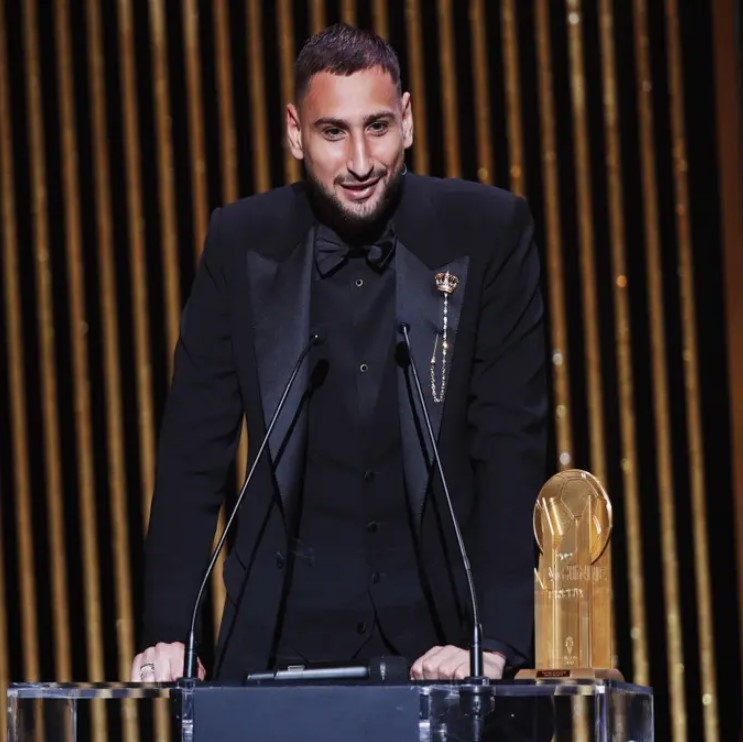 Chelsea was named Best Club of the Year. 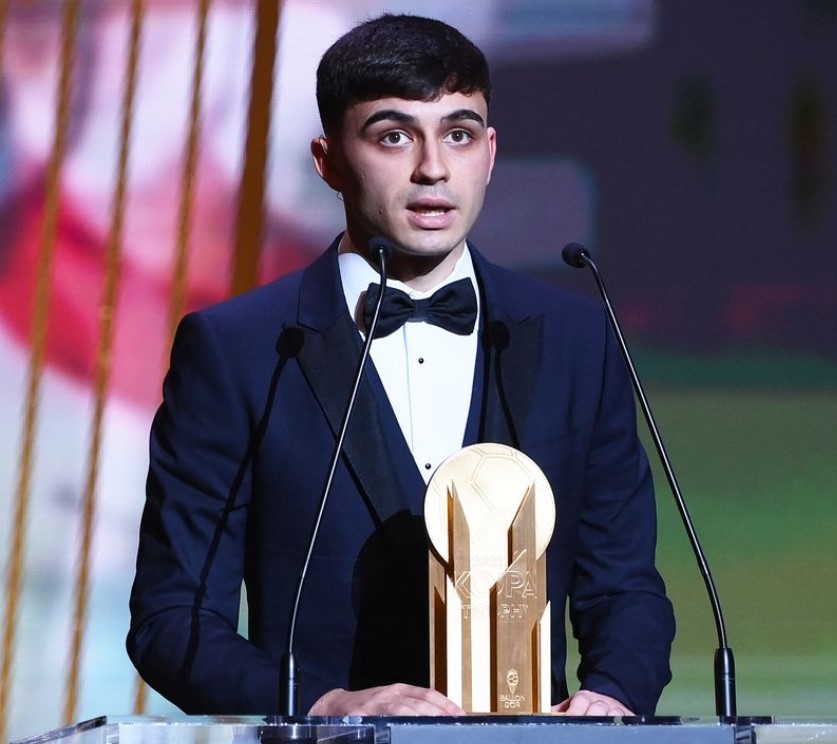 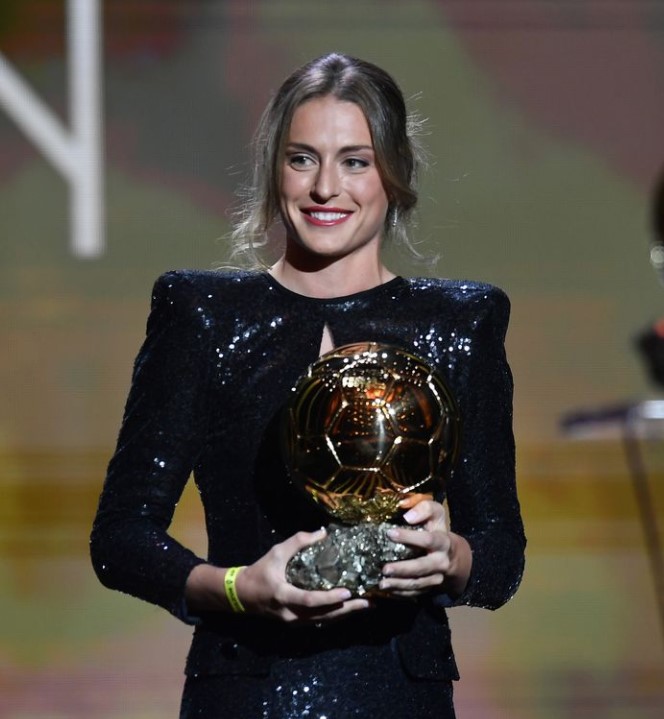