5 Interesting Facts About Rana Daggubati's Fiancee Miheeka Bajaj You May Not Know - Wikiodin.com 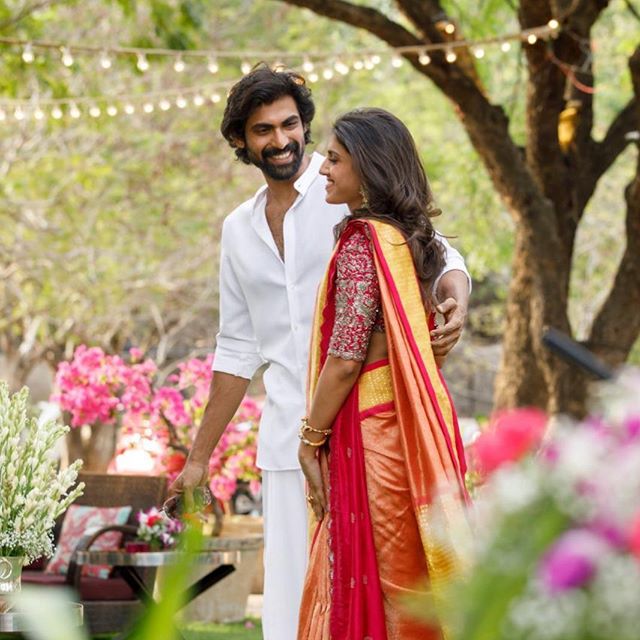 Miheeka Bajaj is an Indian interior designer and owner of an event management company, “Dew Drop Design Studio”. Miheeka Bajaj is a fiancé of Rana Daggubati. On Tuesday, May 12, 2020, Rana announced his relationship and reviled his engagement with Miheeka. Professionally she is an interior designer and runs her own event management company ‘Dew Drop Design’. She is the daughter of Suresh Bajaj and Bunty Bajaj. Her family belongs to the business industry they have their own Jewelry  Brand “Krisala”. 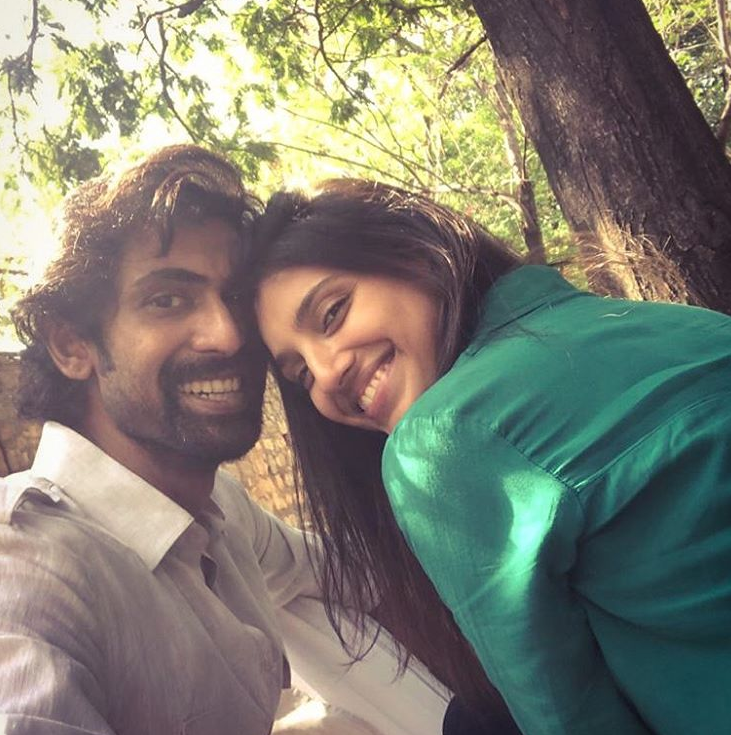 What We Know About Miheeka Bajaj

Dew Drop Design Studio is known for its event and wedding plan company it has a slogan ‘dream into reality ‘. It is established in 2017. It has 12.7k followers on Instagram. She said that “the success of Dew Drop Design Credit goes to her mother Mrs. Bunty Bajaj the director and creative head of Krsala Jewels”

2. Master’s Degree in Art and Design 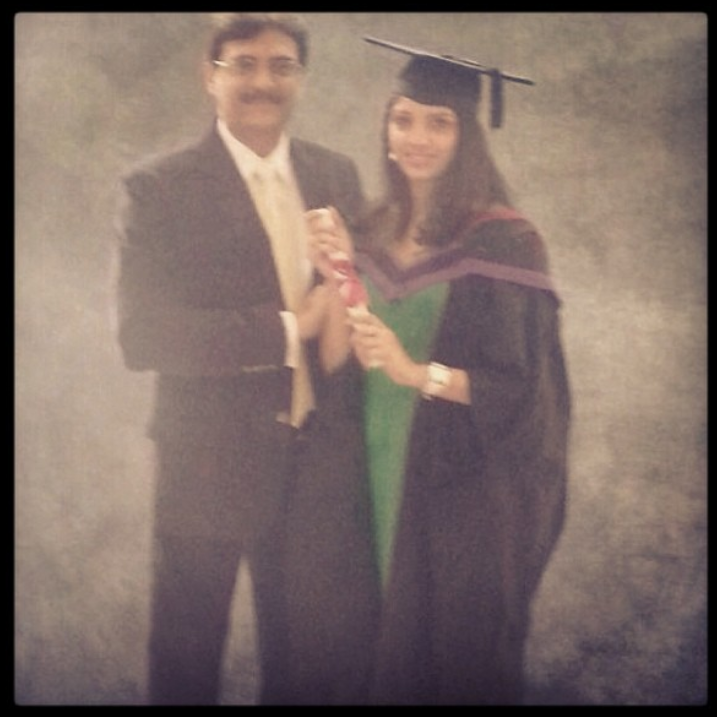 She did her diploma in Interior Designing course from the prestigious college, Rachana Sansad. And got her Master’s Degree in Art and Design from the Chelsea Institute of U.K. 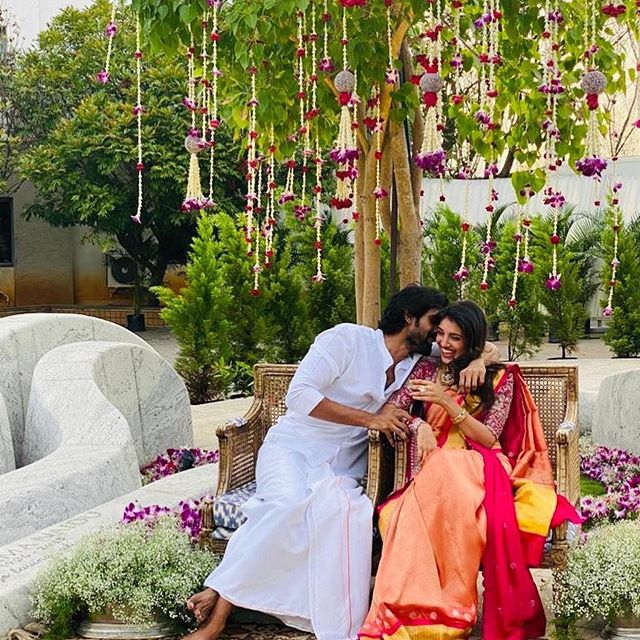 After a long relationship, On Tuesday May 12, 2020 Rana announced his engagement. He Shared his selfie with Miheeka in social media, With an adorable picture and caption ‘And she said Yes” he reviled his engagement. With a few friends and family Rana and Miheeka Hosted a Private ceremony in Hyderabad. His father said that they are thinking of having a wedding in December.

In an interview she said that cooking is one of her hobbies. She said that food is a big passion for her so cooking is her favorite hobby. Besides cooking she also likes to read a book which is a similar hobby with Daggubati.

5. She is a friend of Sonam Kapoor 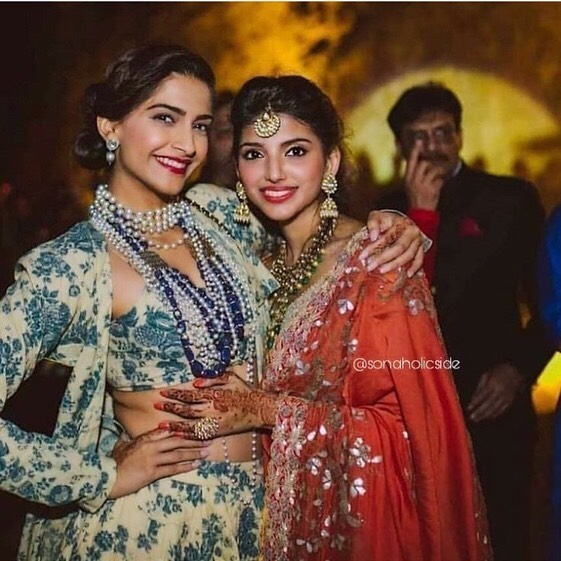 Miheeka has shared her picture with Sonam Kapoor and Anand Ahuja that have taken at their wedding. When Daggubatti announced his engagement Anil Kapoor was the first who congratulate him saying “Congratulation my Hydrabad son. I am so happy. The best thing to happen to both of you.”