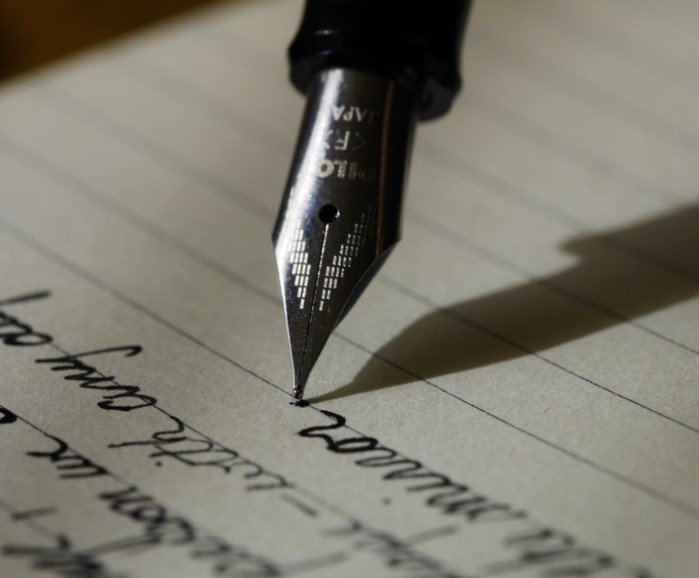 You know them in movies, television, and on radio, but did you know that they write fiction too? Amazingly enough, there are many celebrities that are not only great on screen, but they’re also great in writing. Check out these eight celebrities who wrote and published good fiction.

While best known in writing the critically acclaimed novella Shopgirl (which has been made into a movie starring himself), Martin has gone on to pen two more novels, The Pleasure of My Company and An Object of Beauty. The most unique thing about his writing is his ability to tap into the inner melancholy of his characters – an honest reminder to all audiences that even the best comedians can have both a sensitive side and a dark side.

Despite his busy filming schedule, Hackman has managed to spend some time writing several books. In the late ‘90s, his debut writing venture was with co-writer Daniel Lenihan in the novel Wake of the Perdido Star. Afterwards, he and Lenihan went on to write two more novels: Justice for None (2004) and Escape from Andersonville: A Note on the Civil War (2008). Later, he wrote two more books by himself: Payback at Morning Peak (2011) and Pursuit (2013).

Having studied fiction writing at Brooklyn College, Franco wrote his first story collection, Palo Alto, while in the program. Later on, he wrote his debut novel, Actors Anonymous, which was praised for its defiant humor, its enviable language, and its mix of eloquence and spiciness, despite its mixed reception.

Fisher, known for her humor in movies like Wedding Crashers and Confessions of a Shopaholic, is also the author of her children’s book series Marge in Charge (2016). But back in the ‘90s, she had written two young adult romance novels (which were mainly aimed at teen girls): Bewitched (1995) and Seduced by Fame (1996).

Known for her fame in reality TV, as well as having two fashion lines, Conrad is also the proud author of two successful fiction series: L.A. Candy and The Fame Game. These works of fiction have a heavy focus on the entertainment industry, more specifically, the world of reality TV. As such, the inspirations for her books are from Conrad’s own experiences in Hollywood.

A former child star for Disney, Duff has made good use of her time during her spotlight hiatus. Published in 2010, her young adult fantasy novel The Elixir has spawned two more books, Devoted (2011) and True (2013); and her series has been praised by critics and readers alike. Rather than have a heavy focus on Hollywood, her series looks at the imperfections of politics through a young, naïve photojournalist’s perspective.

Well known to her fans for her work in the Star Wars series, Fischer penned three plays, four screenplays, four non-fiction books and four novels. Her debut novel Postcards from the Edge (1987) was a bestseller that was adapted into a movie in 1990 starring Meryl Streep, Shirley MacLaine, Dennis Quaid, and Gene Hackman. Telling the story of a recovering addict living with her alcoholic mother, the book was awarded the Los Angeles PEN Award for Best First Novel. She also wrote other novels such as Surrender the Pink (1990), Delusions of Grandma (1993), and The Best Awful There Is (2004).

A Broadway thespian and director, and a screenwriter for both cinema and TV, Hawke also lends his talents to writing. In fact, he had spent his time writing between 1996 to 2006; and during that time, he had published four books including his debut novel The Hottest State, and Ash Wednesday. Additionally, The Hottest State was eventually adapted into a film. With many readers and critics praising his exceptional writing style and direction, Hawke’s work is something to check out, if you’re looking for a new book to read, the next time you’re at a bookstore.

Celebrities are often known for trying their hand at different avenues in life. But little do a lot of people know that writing a book is a possible avenue for these celebrities. And with overflowing inspiration from their acting careers, and the personal experiences in said careers, there’s absolutely no shortage of ideas, when it comes to writing good fiction.