A$AP Ferg, the professional name of Darold Durard Brown Ferguson Jr., is an American rapper, singer, and songwriter who is mostly known for being the member of hip-hop collective “A$AP Mob”. Known for putting all of his efforts into every work, Ferg got recognized for his impeccable hustle game by his high school friend, A$AP Rocky.

Ferg made his debut with the release of his solo debut album titled “Trap Lord” in 2013. He also won a BET Hip Hop Award for Rookie of the Year in 2013. He also got recognition for his debut single “Work” which was released in 2012. Besides, Ferg is quite active in social media sites with over 3.9 million followers on Instagram: @asapferg and over 860k followers on Twitter: @ASAPferg.

What is A$AP Ferg famous for?

Where is A$AP Ferg from?

A$AP Ferg was born on October 20, 1988. His birthplace is New York City, New York, United States. His birth name is Darold Durard Brown Ferguson Jr. He holds an American nationality. His ethnicity is African-American while Libra is his zodiac sign.

He was born as the only child of Darold Ferguson(father) and Maria Ferguson(mother). His father owned a Harlem boutique and printed shirts and logos for record labels such as “Bad Boys Records”. He was raised in his hometown, New York. He also assisted his father in designing shirts and record logos. He was an artistic child and dreamed to open his own clothing and jewelry company.

When he was 18, his father passed away due to kidney failure, shortly after he started his own business of clothing and jewelry when he was in art school. In 2005, he launched the “Devoni Clothing” where he designed and distributed high-end belts. His designed clothes have been worn by Chris Brown, Swizz Beatz, and Diggy Simmons.

By the age of 20, he started developing an aggressive, trap style of hip-hop and began to have a keen interest in music. Since he was a friend with A$AP Rocky since high school, Rocky recognized him and pushed him to continue rapping. They later joined the hip hop collective “A$AP Mob” and got their respective monikers and together collaborated on various songs such as “Get High,” “Kissin’ Pink” and “Ghetto Symphony” since 2010. 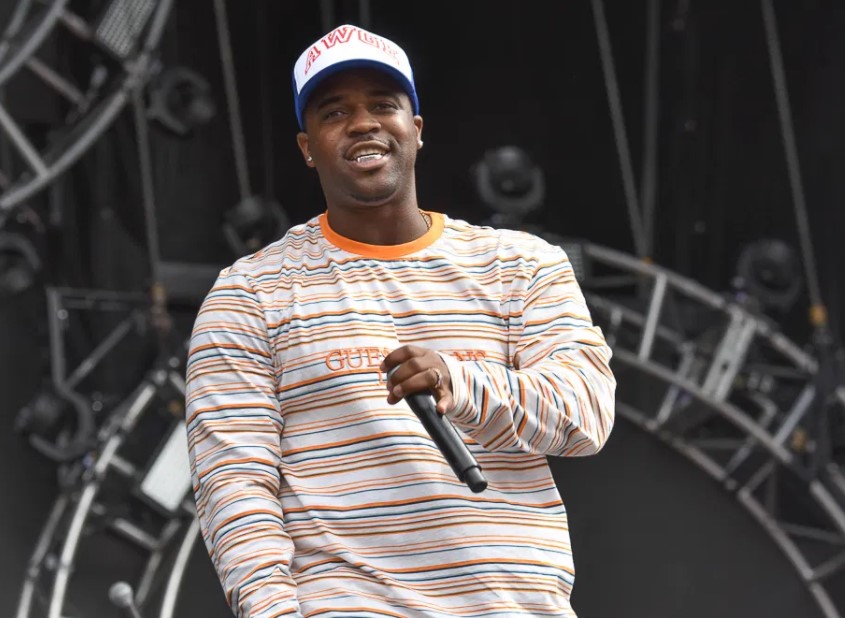 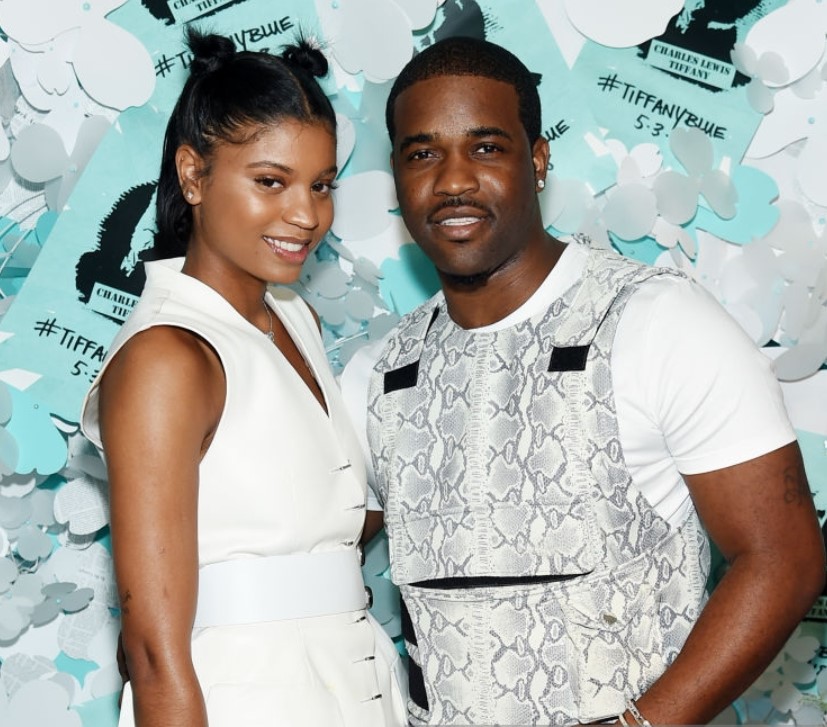 Who is A$AP Ferg dating?

A$AP Ferg is currently in a relationship with his long-term girlfriend, Renell Medrano. Medrano is an American fashion photographer and director who is the founder of the creative agency called “Ice Studios”. She rose to fame for her photos of artists such as Justine Skye, A$AP Ferg, and Kendall Jenner, Kylie Jenner, and Hailey Bieber.

They have been dating for years now and even have made appearances on several platforms like award shows. They were also spotted together at the Tiffany & Co. Modern Love Photography Exhibition on February 9, 2019, in New York City.

Previously, Ferg was associated with a number of women from the entertainment world. Besides, he went through a period of depression until he read the book “The Tao of Wu” by RZA, which helped him comprehend the meaning of his life.

What is the net worth of A$AP Ferg?

A$AP Ferg has quite good earnings from his professional career as a rapper and singer. Having started his career since 2010 at age of 21, Ferg has come up a long way with the release of his 25 singles and 2 studio albums. With all of his works for over 10 years, Ferg has managed to amass a healthy fortune in million worth which is estimated to be around $6 million.

How tall is A$AP Ferg?

A$AP Ferg is a good looking man with athletic body physique in his 30s. With his impeccable hustle game and charming personality, Ferg has managed to win several hearts all around the world. He stands tall with a height of 5ft. 10inch.(1.78m) while his body weighs around 78kg. He has a dark complexion with bald hair and brown eyes.