Aaron Sorkin is an American playwright, screenwriter, actor, television writer, television producer, and film director. Having entered the entertainment industry as a struggling actor, he later decided to pursue writing. As a writer, he has written numerous Broadway plays, television series, and films. Sorkin is best known for writing Broadway plays A Few Good Men, The Farnsworth Invention, and To Kill a Mockingbird, television series Sports Night, The West Wing, Studio 60 on the Sunset Strip, The Newsroom, and films A Few Good Men, The American President, Charlie Wilson’s War, The Social Network, Moneyball, and Steve Jobs.

For his works, Sorkin has won numerous awards and accolades including an Oscar, a Golden Globe, and a BAFTA Awards for Best Adapted Screenplay for the 2010 film The Social Network. After his successful career as a writer, Sorkin started directing. He made his feature film debut as a director with the 2017 film, Molly’s Game.

What is Aaron Sorkin Famous For? 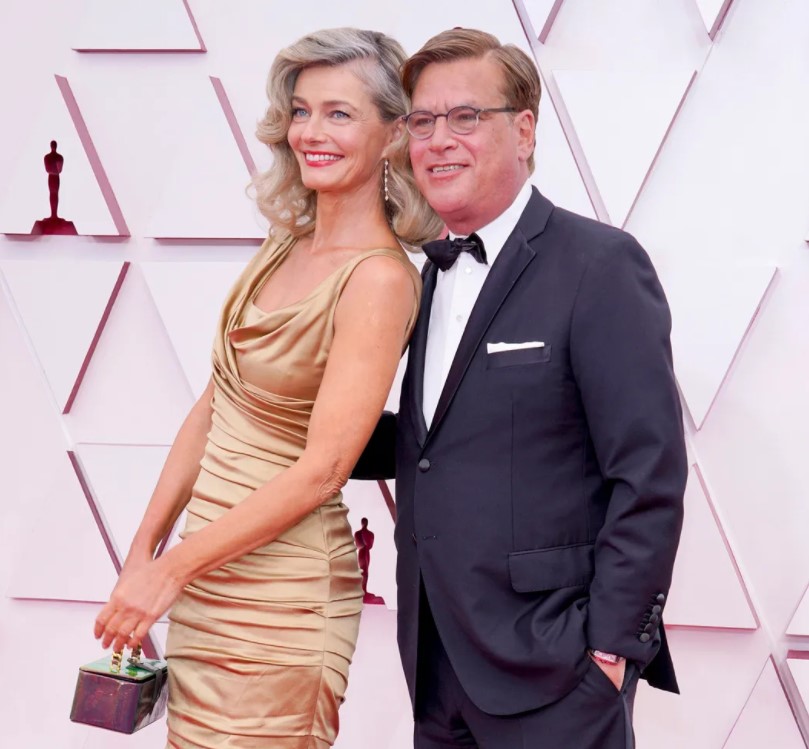 Where is Aaron Sorkin From?

Aaron Sorkin was born on 9 June 1961. His birth name is Aaron Benjamin Sorkin. His birth place is in Manhattan, New York City in the United States. He holds an American nationality. He grew up in the New York suburb of Scarsdale. He was born to his father, Bernard R. “Bernie” Sorkin, and his mother, Claire Spector. He has two older siblings, a brother, and a sister (Deborah) who became lawyers. He belongs to white ethnicity and his religion is Judaism. His zodiac sign is Gemini.

Regarding his educational background, he attended Scarsdale High School. With an early interest in acting, he was involved in the drama and theater club in high school. He appeared in numerous high school plays and also served as vice president of the drama club in his junior and senior years. He graduated from high school in 1979.

After graduating from high school, he attended Syracuse University. He graduated from  Syracuse with a Bachelor of Fine Arts degree in Musical Theater in 1983. 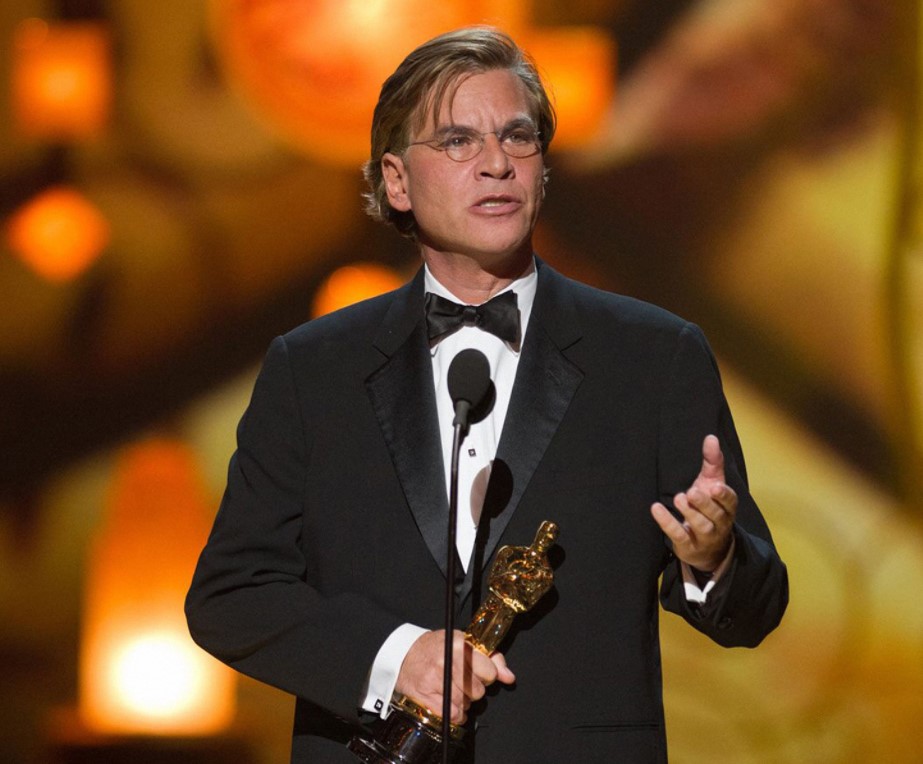 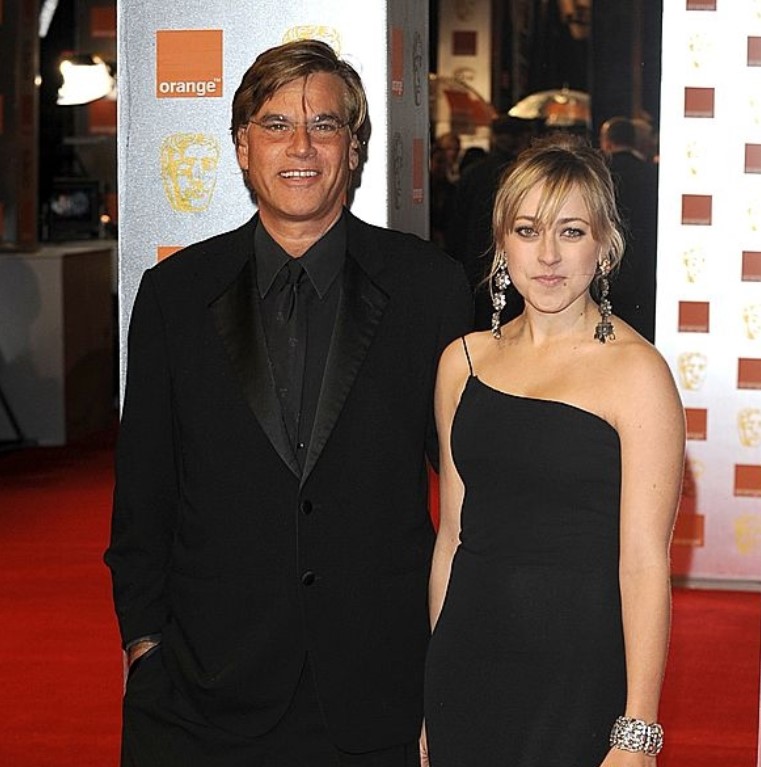 Aaron Sorkin married Julin Bingham in 1996. They share a daughter, Roxy. The two divorced in 2005. The reasons for their separation were reported to be his workaholic habits and drug abuse.

Following his divorce from Bingham, he was romantically linked with several women. He dated Kristin Chenoweth for several years. He also reportedly dated Maureen Dowd and Kristin Davis.

He is currently dating former supermodel, Paulina Porizkova. Their affair became official after the two walked the 93rd Academy Award red carpet together.

Sorkin started using marijuana and cocaine in 1987. He sought rehabilitation in 1995. He received the Phoenix Rising Award in 2001 for overcoming their drug abuse. In a 2012 commencement speech at his alma mater, he said he has been sober for 11 years. 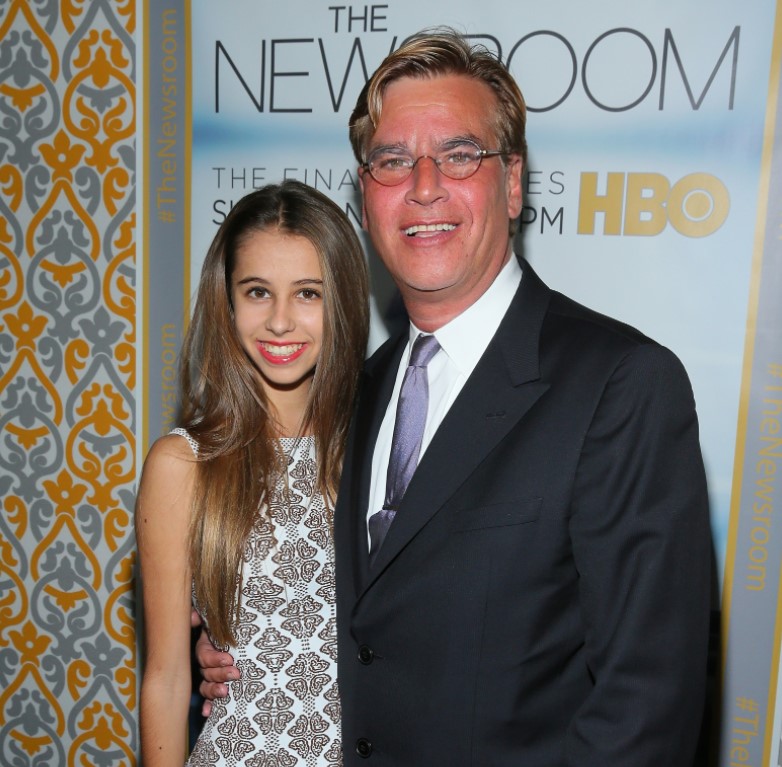 Aaron Sorkin stands around a height of 1.86 m i.e. 6 feet and 1 inch tall. He has a body weight of around 189.5 lbs i.e. 86 kg. He has an average body build. His eye color is hazel and his hair color is light brown. His sexual orientation is straight.

Aaron Sorkin is one of the most famous screenwriters and playwrights. The Academy Award-winning writer has some of the most popular movies and tv series into his account. Having entered the showbiz with an interest of becoming an actor, he later started writing and went on to become one of the most prominent writers in Hollywood who has given several award-winning films. His films are also commercially successful having grossed over a billion worldwide. The majority of his income comes from his writing career. At present, his net worth is estimated at $90 million.