Aaron Taylor-Johnson is a famous English, Television and film actor. Earlier his name was Aaron Perry Johnson, but later he changed his name to Aaron Taylor-Johnson. According to him, do not consider his age in the matter of work because he has done work quite more than his age. Another incredible fact about him is that he married the British director Sam Taylor-Wood who is 24 years elder to him. 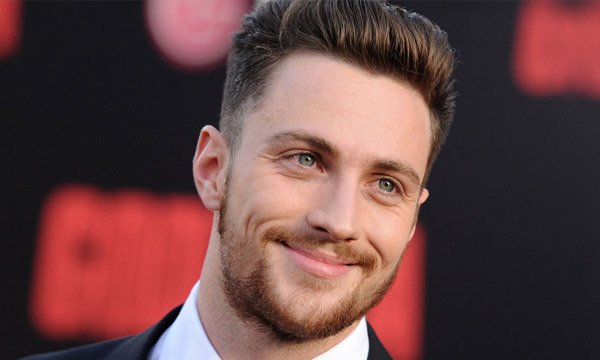 He became the focus of public attention after his movie “Kick-Ass.” Another important thing about him is that he works on a single project in a year, or better to say one project at a time so that he can do it with his level best. According to Aaron, work is the curative thing, and his main focus is his family. He does not take much tension about the future. It was often difficult for him to adjust the time of school and work. He never mentioned in the school that he is affiliated with the acting profession to avoid any uncomfortable situation.

He took the training of gymnastic and dance in his early life that is why he treated the fight scenes in the movie “Kick-Ass” like dance steps. Gary Oldman and Daniel Day-Lewis are his favorite stars. During his debut feature film “Tom and Thomas,” he and his mother lived in the red-light district of Amsterdam for six months. This article will provide you with a lot of information about Aaron’s early life, career, awards and achievements, personal life and so on.

Aaron was born on 13th June 1990 in High Wycombe, Buckinghamshire, England. He has a mixed background in English, Jewish, and Russian. He has three members of his family. His father, Robert Johnson who is a civil engineer by profession. Second is his mother, Sarah Johnson who is a house maker by trade. The third one is his sister Gemma Johnson. He was not brought up in a lavish lifestyle preferably in a simple and ordinary environment. According to him, he grew up in a rubbish area outside of London.

In his childhood, he attended two schools, Holmer Green Senior School and Jackie Palmer Stage School from 1996 to 2008. These classes are located in High Wycombe. Along with education, he learned many skills in these schools such as singing, jazz, tap, drama, and acrobatics.

Aaron became a star in the eyes of the public after the movies like the black comedy “Kick-Ass” that released in 2010 and its sequel that released in 2013. His other movies include “Nowhere Boy” (2009), “Savages” (2012), “Anna Karenina” (2012) and “Avengers: Age of Ultron” (2015). In one of his best movies, “Kick-Ass,” he worked with Nicolas Cage and Chloe Moretz. “Anna Karenina” is a Russian drama that is based on a classic novel of the same name by Leo Tolstoy. In this Russian drama, he performed with Keira Knightley. His another movie that added to his fame and name greatly is “Angus, Thongs and Snogging” which released in 2008. 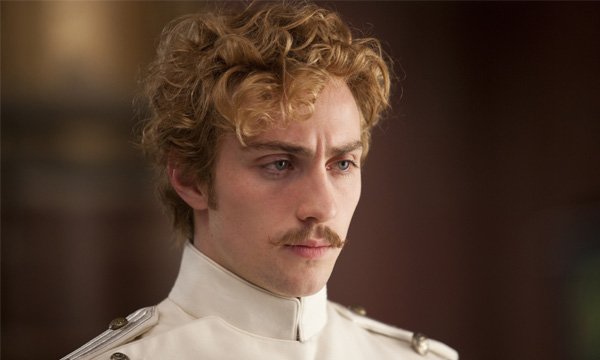 He also appeared in American drama, “The Greatest” (2009) along with Carey Mulligan. There are also other movies that are involved in his great career including a crime thriller “Savages” (2012), science fiction based movie “Godzilla” (2014) and another thriller “Nocturnal Animals” that released in 2016. He is involved in acting from his early life. At the age of 8 or 9, he appeared in the plays such as “Macbeth” and “All My Sons” at the Queen’s Theatre in London.

He also performed in different commercials, before signing his first movie “Tom and Thomas,” at the age of 12. He did some work in television series as well as he performed in “The Bill and Casualty.” He also remained part of BBC adaptation of the novel “Feather Boy,” “Talk to Me series” by Danny Brocklehurst and in “Nearly Famous.” Johnson’s another project released in March 2017 in which he portrayed the character of an American soldier.

Following are some best movies by Aaron Taylor-Johnson, and all these are worth seeing: 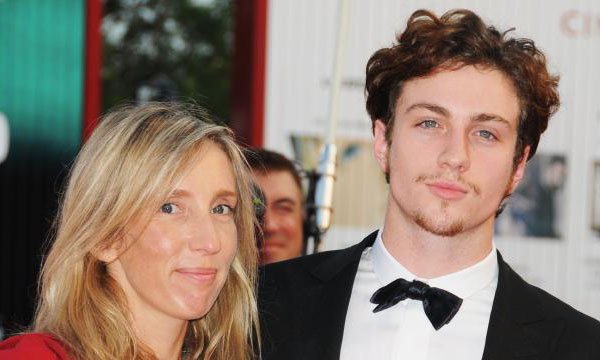 Aaron got married to a British director, Sam Taylor-Wood, in 2012. She is 24 years elder to him, and she is also the director of his movie “Nowhere Boy.” After marriage, the couple changed their last names to Taylor-Johnson. Its Sam’s second marriage and Aaron became the stepfather of two children named Angelica and Jessie. This couple has their own two daughters namely Wylda Rae and Romy Hero. He frequently remained in the headlines of news and magazines due to his marriage with a lady who is more than double his age. This made him distressed. Another fact about Aaron is that he is a nonstop smoker and alcoholic person and he knows it well. He admits that he is a quite self-destructing man.

He has an estimated net worth of almost $275 million. Aaron owns a house in London, England. He has a car manufactured by Aston Martin.