Aisling Bea is an Irish-born English Stand-up comedian, actress, screenwriter, and model. She is known for creating, writing, and starring in the British comedy-drama series called This Way Up aired on Channel 4. Apart from that, she has appeared on other projects like Holby City (2011), Dead Boss (2012), Fit (2013), and Living with Yourself (2019-present), amongst many more.

However, she started her journey as a stand-up comedian while trying in many auditions for several acting projects. She has won The Gilded Balloon So You Think You’re Funny award at the Edinburgh Festival Fringe. Wanna know more about the talented actress then keep on scrolling. 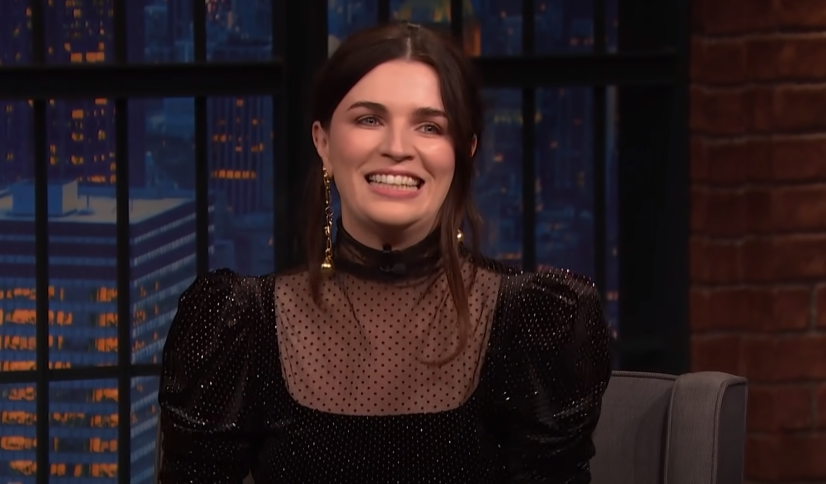 The actress was born on 16 March 1984 as Clíodhnadh O’Sullivan under the zodiac sign, Pisces. She was born as the daughter of her father Brian and her mother Helen in Kildare, Ireland. Sadly, her father died by suicide when she was three. But it was reported that she only knew it when she became 13. Then she and her sister Sinéad was brought up by her mother who worked as a secondary school teacher. In addition, her mother previously was a professional jockey and a former horse jockey trainer.

Like her mother, she also worked as a tour guide at the Irish National Stud. but she didn’t become interested in the horse racing industry instead she grew up with an interest in performing. Regarding her education, she attended a Catholic school Presentation Secondary School in Kildare Town. After that, she studied French and philosophy at Trinity College Dublin and was also part of a student sketch comedy group. Moreover, she then studied at the London Academy of Music and Dramatic Art (LAMDA).

After graduating, she attended many auditions for two years in theatres. But she joined the cast of comedic television series in 2012 like Cardinal Burns and Dead Boss. During her time in auditions, she decided to try stand-up comedy and won The Gilded Balloon So You Think You’re Funny award at the Edinburgh Festival Fringe. She then became co-wrote and co-hosted the BBC Radio 4 comedy folklore series Micks and Legends.

After that in 2016, she became a team captain on 8 Out of 10 Cats and was a cast member on Taskmaster in 2017. After that, she along with Sara Pascoe began to co-host the BBC Radio 2 comedy chat show What’s Normal? She has also appeared in Netflix’s Living with Yourself and also recorded a 15-minute stand-up special (2018). Her other acting projects include The Roy Files, Freedom, Cardinal Burns, Trollied, The Delivery Man, and Doctor Who.

As of 2022, she seems to be single and is not linked with anybody. However, she has kept her private affairs away from the media. Moreover, she previously was in a few relationships. In April 2018, she dated the Welsh actor Charlie who was spotted together at the Olivier Awards in London in early April. 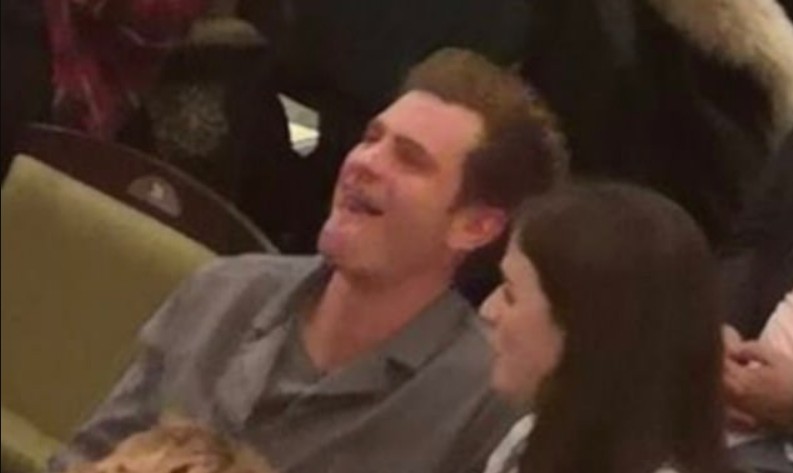 Caption: Aisling Bea and Andrew Garfield were spotted in an event in the past.
Source: Dailymail

How Much Is Aisling Bea’s Net Worth?

This talented personality is surely earning a good amount of fortune from her career in the acting industry. Therefore, she has an estimated net worth of around $6 million. Her main source of income comes from her acting career but she also appears in modeling assignments as well. From this, she makes a profitable amount of money and ambassador of Jameson.

The actress has an attractive slim body that has measurements of 33 inches chest size, 34 inches waist size, and 35 inches hip size respectively. Her body stands to a height of 5 feet 7 inches or 1.70 meters and weighs around 60 kg. She has Oceanic blue eyes color with dark brown hair color.

Read Also:  All You Need To Know About Sophia Miacova Esperanza