Al B Sure, real name Albert Joseph Brown III is a popular American singer-songwriter, radio host, and record producer. He also became one of the new jack swing’s most popular romantic singers during the late 1980 and early 1990. The R&B record producer has also nominated three-times in the Grammy Awards.

Moreover, the singer was also in a relationship with a late-model and actress, Kim Porter who was found dead in her Los Angeles in November 2018. According to TMZ reports, she died due to a form of pneumonia, however, the exact cause of her death is still not clear. Further, he had shared a touching tribute to the mother of their actor son Quincy Brown. Additionally, Albert shared an Instagram post stating Kim was murder with an emotional post.

Al B Sure: Bio, Family, Career

The singer/song-writer was born as Albert Joseph Brown III on 4 June 1968 in Boston, Massachusetts in the United States of America. He is the son of a nuclear medical technician Albert Joseph Brown II and Cassandra Brown worked as an accountant. He attended Mount Vernon High School in New York. During his high school days, he was a star football quarterback. He got an athletic scholarship to the University of Iowa but rejected it to make his career in music.

His dream career came to him when the musician Quincy Jones selected him as the first winner of the Sony Innovators Talent Search. After that, he began to work with Jones and became noticeable from his platinum 1990 single ‘The Secret Garden’ from Jones’ double-platinum-certified album ‘Back on the Block’. In1988, he debuted with his album ‘In Effect Mode’ that sold more than three million copies. For the song, he nominated for several Grammy and American Music Awards. Also, he won an AMA for Best New R&B Artist and Soul Train Award’s Best New Artist.

As an actor, he first appeared in a television pilot ‘Private Times’. After that, he appeared in talk shows like ‘The Oprah Winfrey Show’, ‘Late Night with David Letterman’, and ‘The Tonight Show with Jay Leno‘, amongst others. He has also hosted MTV Jams and performed at the Grammys and American Music Awards. He runs an entertainment company named ABS Entertainment.

Furthermore, he served as co-executive producer of an HBO Comedy Special. He teamed up with ABC Radio Network to produce a nighttime romantic theme musical program ‘The Secret Garden’ as well as host the radio program.

Al B Sure: Personal Life & Girlfriend

Talking about his relationship and personal life, he is currently in a relationship with Karyn White. She is an American singer known for giving hits singles like ‘Superwoman’ and ‘Secret Rendezvous’. The couple is together since 2012 and has kept their personal life away from the media. Previously, he had married American actress, novelist, motivational, and host, Rolonda Watts. Their relationship didn’t last long and divorced after a while.

Furthermore, he had a very good relationship with the actress and model Kim Porter who he had married as well. The couple together welcomed son Quincy Brown who is brought up by Kim’s ex-boyfriend Sean Combs ‘Diddy’ as his own. He has also other two sons: Albert Brown IV and Devin. Albert performs under the stage name Lil’ B. Sure whereas Devin works under Devin Loud, music producer, and hip-hop artist. 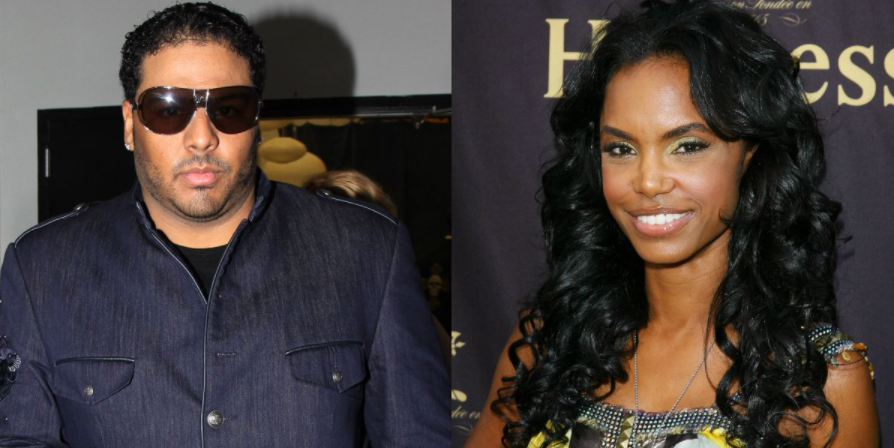 Al B Sure: Net Worth & Social Media Profiles

The two-time Grammy-nominated American R&B recording artist, Brown has made a hefty amount from the music industry. Further, his net worth has an estimation of around $4 million dollars. His main source of income mostly comes from his successful career in music.

He has a personal and verified Twitter account @OfficialAlBSure with 73.4k followers. On Instagram, he goes by the handle @officialalbsure with 495.9k followers. But it seems he does not have any accounts under his name on Facebook accept fan page.

Al B Sure: Body Measurements

The singer has an average body structure of having a bodyweight 70 kg. His body stands to a height of 6 feet 1 inch or 1.85 meters. Other than this, there is no information on his body measurements of chest and waist. He has black hair as well as black eyes.