Alejandro Mayorkas is a Cuban-American lawyer and former government official who is best known for serving as 6th United States Deputy Secretary of the United States Department of Homeland Security from December 23, 2013, to October 31, 2016, under the former and 44th US president, Barack Obama. Mayorkas is a member of the Democratic political party.

He is also a partner in the law firm of Wilmer Cutler Pickering Hale & Dorr since joining on November 1, 2016. He got listed among the Latino Leaders Magazine’s list of the 101 most influential leaders in the nation’s Latino community in 2019. He also served as the youngest United States Attorney for the Central District Californian from December 21, 1998, to April 20, 2001.

Besides on November 23, 2020, Mayorkas got nominated for the post of Secretary of the United States Department of Homeland Security by the US president-elect, Joe Biden who will be inaugurated as the 46th president on January 20, 2021.

This post of Secretary of Homeland Security is the greatest post for Mayorkas to be nominated for in his whole political career. He is also the first Cuban-American to be nominated for the post and if he gets selected he will be the first immigrant to do so. As of now, Chad Wolf is the current acting United States Secretary of Homeland Security since November 2019.

He is active in the social media platform with around 66.4k followers on his Twitter account: @AliMayorkas 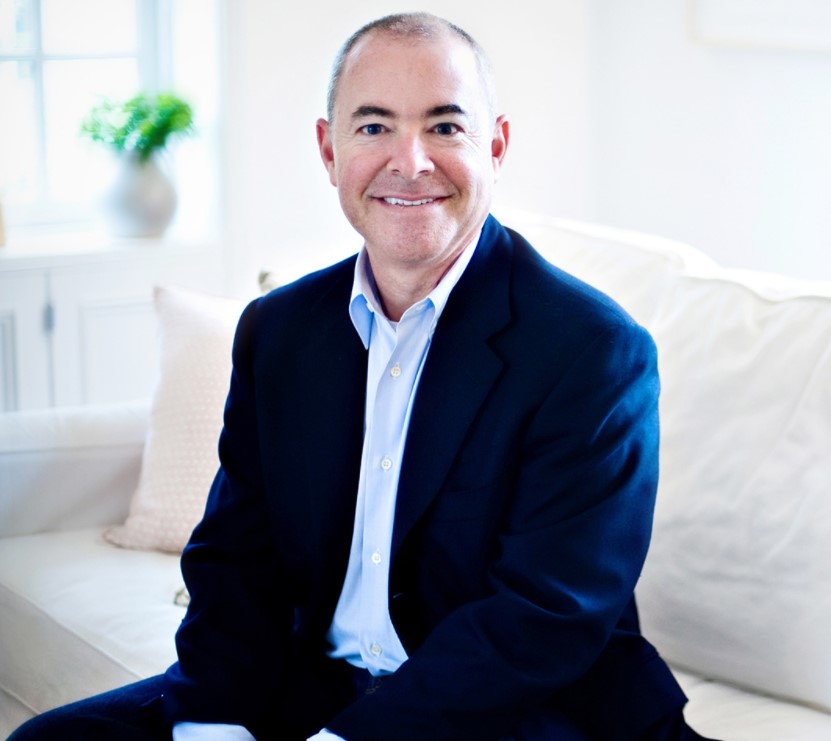 What is Alejandro Mayorkas famous for?

Where is Alejandro Mayorkas from?

Alejandro Mayorkas was born on November 24, 1959, in Havana, Cuba. He holds a Cuban-American nationality. His birth name is Alejandro N. Mayorkas. His ethnicity is Latino. Scorpio is his zodiac sign. He is of Cuban descent. He is Jewish.

Mayorkas was born to a Cuban family. After his birth, his family moved to Miami, Florida, the United States in 1960 as refugees, following the Cuban Revolution. His father was a Cuban Jew of Sephardic background who owned and operated a steel wool factory while his mother is a Romanian Jew. He has a sister. Later, his family moved to Los Angeles, California. He did his schooling at a local school. Later, he attended the University of California, Berkeley, and got graduated with a Bachelor of Arts degree with distinction in 1981. Then, he earned his Juris Doctor from Loyola Law School in 1985. 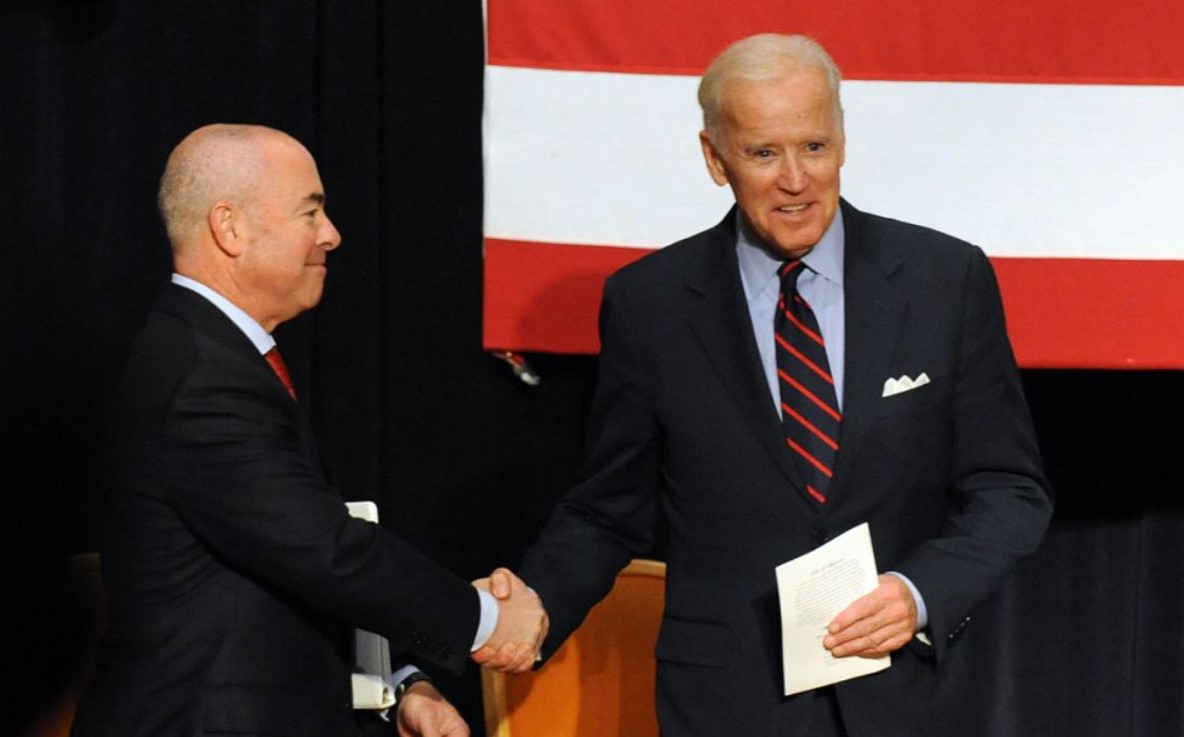 Alejandro Mayorkas is a married man. He is currently married to his only wife. The couple is blessed with three daughters. However, he has not revealed his wife’s and daughter’s identities. He is very dedicated to his work. At present, he and his family is living a happy life together in Los Angeles.

Alejandro Mayorkas is a lawyer and politician who has quite healthy earnings from his stable and successful career. Having his professional political career started in 1989 that lasted for over 31 years and still ongoing, Mayorkas has managed to amass a wealthy fortune estimated to be around $4 million as of 2020. He is living a lavish and luxurious lifestyle with his earnings.

Alejandro Mayorkas is a good looking man in his early 60s. He stands tall with a height of 5ft. 8inches.(1.72m) while his body weighs around ‎71kg(156lbs). He has a fair complexion with bald hair and green eyes. He wears a shoe of size 6(US).