Alex Kompothecras is an American reality TV personality best known for his appearance on reality series, Siesta Key. He made headlines in June 2020 after he allegedly made racist comments sharing white supremacist images on social media. Following the controversy, he was fired from the series. Besides reality series, he also works as a photographer before joining MTV’s TV show, “Siesta Key.” As of now, he has more than 358K followers on his Instagram, 45.8K followers on his Twitter, and 28.98K on his Facebook account. To know more about him, you can read the below article.

What is Alex Kompothecras famous for?

How old is Alex Kompothecras?

Going back to his early life, Alex was born in Florida, the USA to his parents, Gary Kompothecras and Beth Kompothecras in the year 1995. His nationality is American and his ethnicity is mixed. Also, he has five siblings named Nessa, Bronson, Sarah Alice, Gabriel, Helen Kompothecras.

For education, He graduated from the University of Tampa with a Bachelor of Arts in Entrepreneurship. He graduated with a 3.4 GPA and was involved in the Pi Kappa Phi fraternity. Later, He is enrolled at Western Michigan University Cooley Law School and is aspiring to become a great productive lawyer. 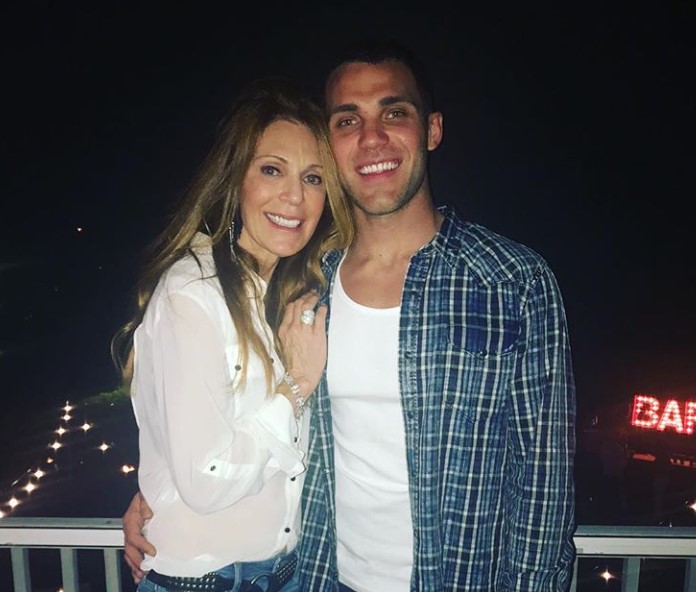 What does Alex Kompothecras do?

Why is Alex Kompothecras from Siesta Keys?

Alex Kompothecras was fired from MTV’s TV show, “Siesta Keys” on Tuesday 16th, June 2020 over racism claims which just resurfaced on the internet and shared among fans. An MTV spokesperson issued this statement to Deadline: “We’ve made the decision to cut ties with Alex and are editing the current season to minimize his presence. He will not be in future seasons of Siesta Key.”

This is the third reality star MTV has cut ties with lately. Last week, the network cut ties with The Challenge’s Dee Nguyen and Teen Mom’s Taylor Selfridge. Racism has been a challenge lately and all over the world has been awakening to fight the devastating monster. 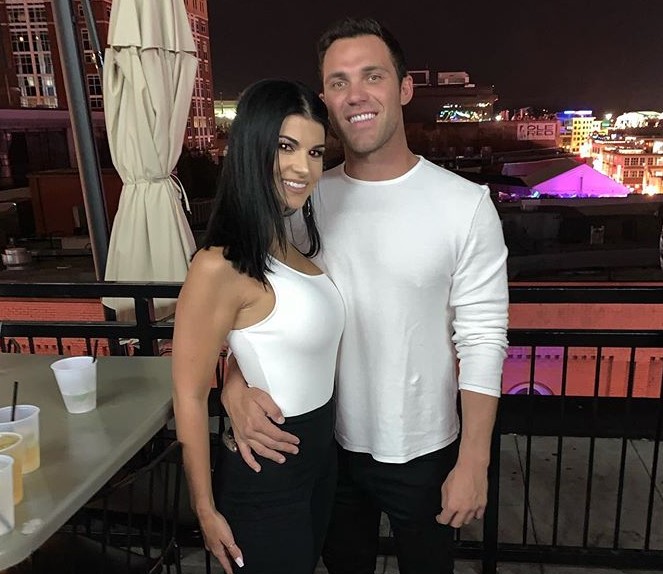 Does Alex Kompothecras have a child?

Alex Kompothecras is unmarried. He was previously engaged to Juliette Porter. The couple met in 2017 and started dating each other.  However, the couple later separated in 2019 with infidelity claims.

After that, he started a romantic relationship with Alyssa Salerno. After a year, The lovebirds welcomed a daughter on 12th June 2020 but the name of their child is yet to be disclosed. His mother was the first to break the news to the world where she posted a picture expressing her joy to be a grandmother. She went on to congratulate the couple wishing them the best in life. At present, the couple lives a blissful life and seem to be happy with their family. 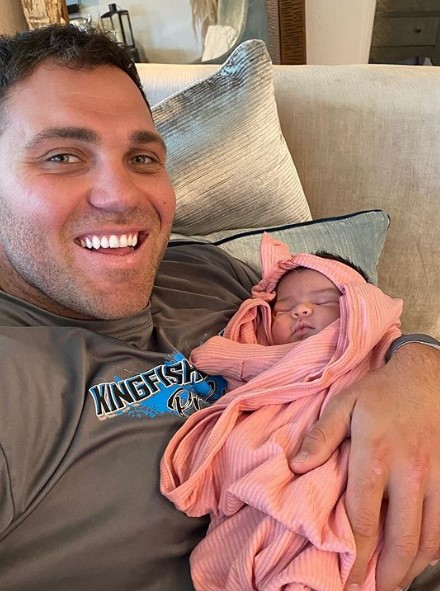 The reality TV star was dragged into several controversies after he shared a picture of killing a hammerhead shark in 2017. He also several threats after this incident. He went viral after he posted a video dragging a shark. Besides these, there are no other rumors regarding his personal as well as professional life.

How much is Alex Kompothecras?

Alex Kompothecras has earned the sum of a good amount of money from his profession as a reality TV personality. As per the online sites, he has reported $2 million and his annual salary is said to be $1 million as of 2020. Currently, He lives on the Siesta Key island in Sarasota, Florida along with his family, in their 13,526 square foot house on the island which was valued at $12.5 million and ranked 10th most expensive house in Sarasota. Also, he purchased the land for the house for $2.3 million and built the home.

How tall is Alex Kompothecras?

Alex Kompothecras has a decent height and weight with hazel eyes and black hair color. He has an athletic body but his body statistics are yet to be disclosed. Further, his sexual orientation is straight.