Alex Padilla is an American politician who is well known for serving as the 32nd secretary of state of California since 2015 for 5 years now. On December 22, 2020, Padilla got selected by Governor Gavin Newsom to replace Vice President Kamala Harris in the United States Senate, becoming the first Latino Senator from California and the first male senator to represent the state since 1993.

He is a member of the Democratic Party, who previously served in the California State Senate representing the 20th district. He was even elected as the President of the Los Angeles City Council in July 2001, retaining the position through December 2005.

Besides, he is active in social media sites with over 53.3k followers on Twitter: @AlexPadilla4CA and over 16k followers on Instagram: @alexpadilla4ca.

What is Alex Padilla Famous for? 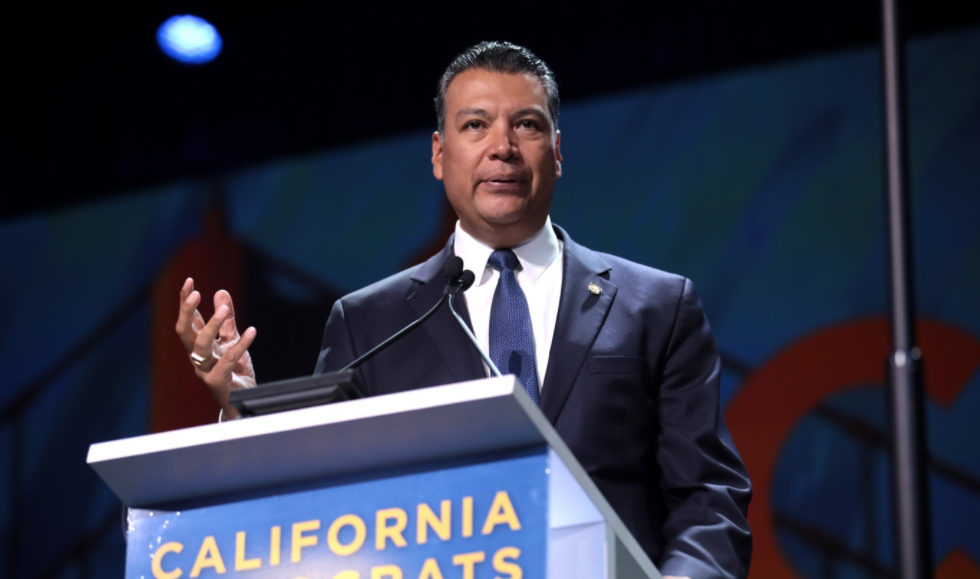 Where was Alex Padilla Born?

Alex Padilla was born on March 22, 1973, in Los Angeles, California, United States. His birth name is Alejandro Padilla. His nationality is American. Padilla belongs to Latino ethnicity while Aries is his zodiac sign.

Alex Padilla was born as one of three children of his parents; Santos Padilla(father) and Lupe Padilla(mother). Both of his parents emigrated from Mexico, before meeting and marrying in Los Angeles. Alex grew up in the community of Pacoima in Los Angeles along with his siblings.

He attended San Fernando High School in the northeast San Fernando Valley after graduating from which he joined the Massachusetts Institute of Technology(MIT) earning a degree in mechanical engineering in 1994.

Read Also:  How did Nick Saban Earn $50 Million of Fortune from Football?

Alex Padilla is married to his only wife, Angela Padilla. Angela is a passionate American advocate for mental health who even serves as the president of Fundamental Change, a mental health organization, and also speaks on the topic at schools, in communities, and at events. She also worked as the assistant vice president/LR manager for the Bank of America. 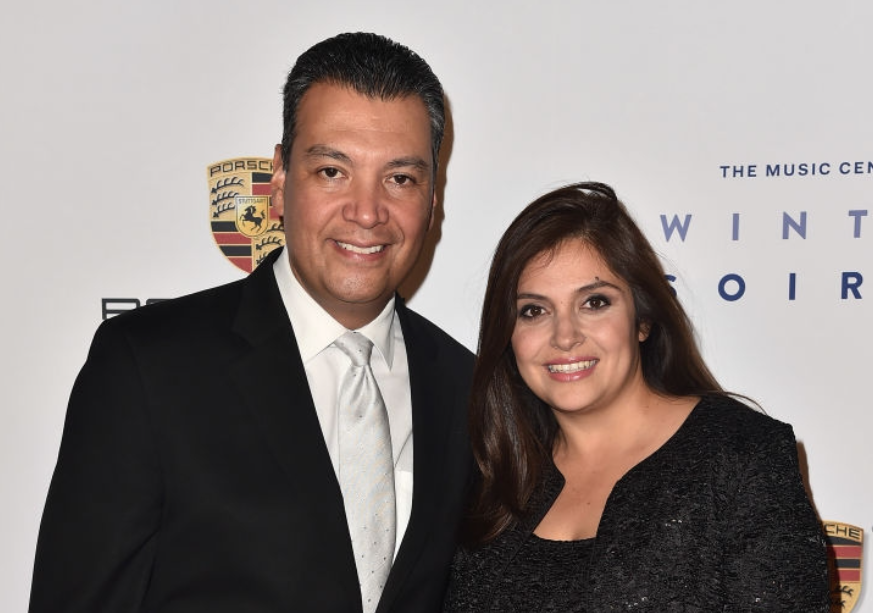 The couple got married in 2012 at the Cathedral of Our Lady of the Angels, Los Angeles, California, and are living together for over 8 years. They have three sons together.

Alex Padilla has quite healthy earnings from his successful career as a politician. Having his career started initially as an engineer, Padilla has managed to come a long way up becoming the 32nd secretary of state of California and now as the United States Senate in his decade long career. With his work as secretary of state of California for over 5 years, Padilla has managed to amass a stable net worth estimated to be around $10 million.

Alex Padilla is a good-looking man with a well maintained average body physique in his 40s. He stands tall with a height of 6ft. 1inches. while his body weighs around ‎85kg. He has a body physique of measurement of 36-34-35 inches with 8(US) as his shoe size. He has a fair complexion with black hair and dark brown eyes.