Alfie Boe is an English tenor and actor, who is well known for his performance in musical theatre especially the role of Jean Valjean in the Broadway musical production of “Les Miserables”. Boe also got noted for his work at the 25th Anniversary Concert and the 2014 Broadway revival of the All-Star Staged Concert.

In his 20 years long career, Alfie has sold more than a million records in the UK and scored five Top 10 albums. Recently alongside Michael Ball, Boe released a Christmas song titled “Together At Christmas” that charted at no. 1 on the UK Albums Chart.

He was also selected as an ambassador for The Prince of Wales Arts & Kids Foundation back then. Besides, Boe is quite active on social media sites with over 113k followers on Twitter: @AlfieBoe and over 58k followers on Instagram: @mralfieboe.

What is Alfie Boe Famous for? 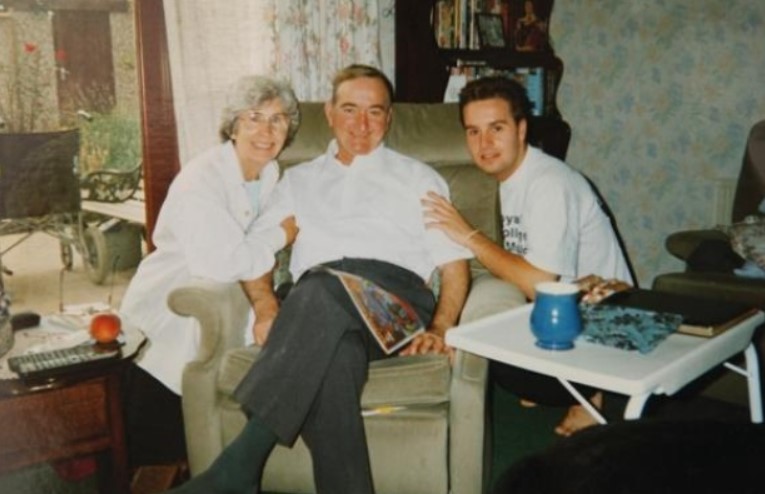 Where was Alfie Boe Born?

Alfie Boe was born on September 29, 1973, in Blackpool, Lancashire, England. His birth name is Alfred Giovanni Roncalli Boe. He holds an English nationality. His ethnicity is White and is of Irish and Norwegian descent while Libra is his zodiac sign.

Boe was born as the youngest of nine children in a well to do family in England. He attended St Wulstan’s then St Edmund’s School shortly after he joined the Cardinal Allen Catholic High School in Fleetwood. He always had an interest in singing as he even used to listen to his father’s Richard Tauber records and later discovered Puccini’s La bohème for the first time.

He made his first public performance at age of 14 at Fleetwood’s Marine Hall in a “Songs from the Shows”. But at the age of 17, he started working as an apprentice mechanic at the TVR factory in Bispham, Blackpool.

After he gave an audition for the D’Oyly Carte Opera Company, Boe gave up polishing cars to embark on a singing career. Boe then moved to London and studied singing at the Royal College of Music, the National Opera Studio, and the Royal Opera House’s Vilar Young Artists Programme. 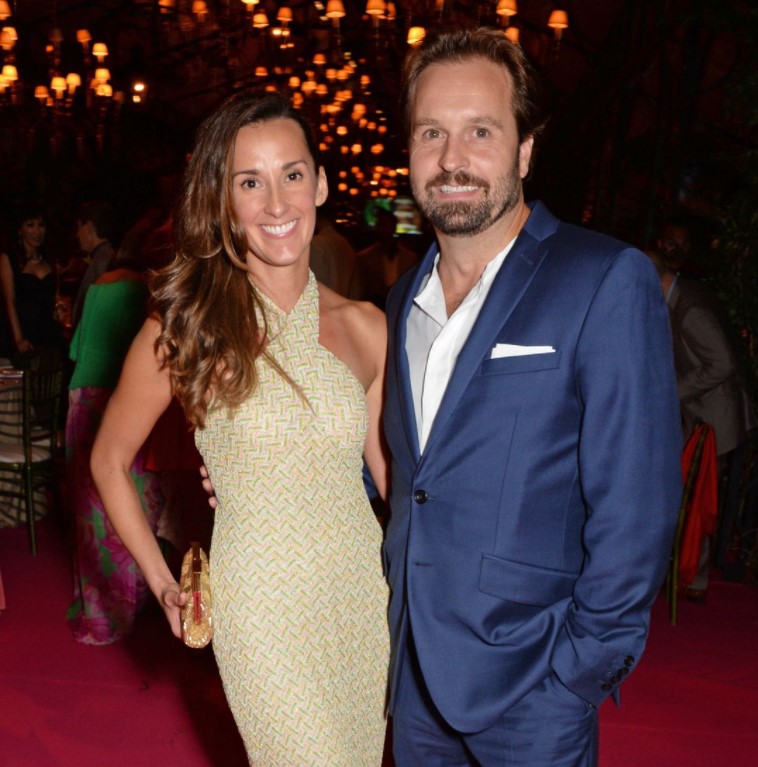 Alfie Boe has been married just one to date. Boe’s first and the only marriage was with Sarah Boe, whom Alfie met while rehearsing La Bohème in San Francisco. After dating for months, the couple got married in 2004 and lived for almost 16 years together until they got separated in 2020. They have two children together; a daughter called Grace and a son called Alfred Robert.

Boe is reportedly dating a fashion blogger, Liv Knight-Butler, 25 who is almost 21 years younger than him. He was spotted along with Butler at a west London restaurant, nearly a month before he was accused of cheating on his ex-wife, Sarah. 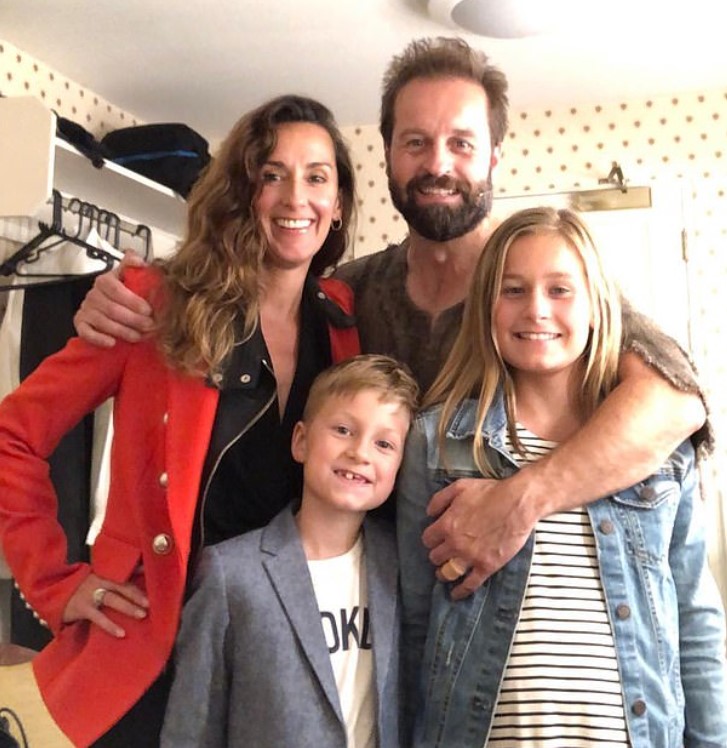 Alfie Boe has quite healthy earnings from his stable and successful career as an actor and singer. Having his professional career started with his lead role in a British play, “La bohème”, Boe has undoubtedly managed to come a long way up becoming one of the prominent singers in his 20 years long career.

With his acting roles in movies, plays, his songs, and also his appearances on shows, Boe has easily managed to amass a wealthy fortune. His net worth is estimated to be around $15 million. With his million worth of fortune earned with his hard works, Boe is living a luxurious lifestyle.

Read Also:  How old is Kai Knapp? All About Alexis Knapp's Daughter

Alfie Boe is a good-looking man with a healthy average body physique in his 50s. He stands tall with a height of 5ft. 10inches.(1.78m) while his body weighs around ‎85kg. He has an average body figure of measurement of 37-42-35 inches with 8(US) as his shoe size. He has a fair complexion with black hair and brown eyes.