Alyson Michalka is an American actress, singer-songwriter, and musician who got recognition for her role as  Keely Teslow in the Disney Channel series “Phil of the Future”. Aly also got nominated for Young Artist Award for her role in the series. She portrayed the lead role of Marti Perkins in the American cheerleading comedy-drama television series “Hellcats” for 22 episodes. Her sister, Amanda(AJ) Michalka is also an American actress, voice actress, and musician. Aly along with her sister, AJ has formed a musical pop-rock duo “Aly & AJ”. The duo has already released three studio albums: “Into the Rush”, “Insomniatic”, and “Acoustic Hearts of Winter”.

Besides on December 29, 2020, the duo released an explicit version of their best single “Potential Breakup Song”. The single was released on June 26, 2007, and is the most successful single to date. It peaked at no. 17 on Billboard Hot 100. In this new version, they added an explicit twist to the previously teen-friendly lyrics. The new updated version of the song is available on their youtube channel “Aly & AJ” which has around 183k subscribers.

What is Alyson Michalka famous for?

Everything To Know About AJ Michalka 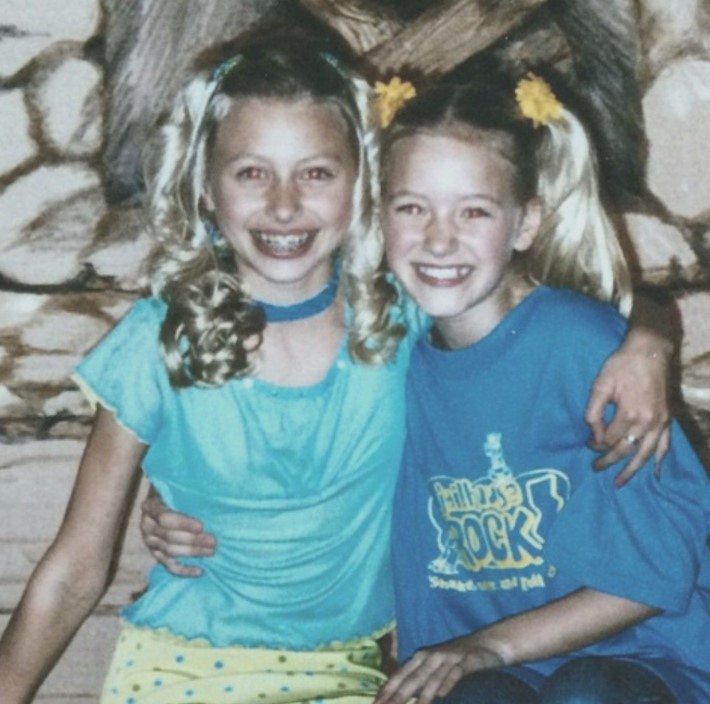 Where is Alyson Michalka from?

Alyson Michalka was born on March 25, 1989, in Torrance, California, United States. Her birth name is Alyson Renae Michalka. She holds an American nationality. Her ethnicity is White while Aries is her zodiac sign. She is Christain by religion. She is of German descent.

Aly was born as the eldest daughter to Mark Michalka(father) and Carrie Michalka(mother). Her father owns a contracting company while her mother is also a musician who has performed with the Christian rock band “JC Band”. Later, her parents got divorced.

Her younger sister, Amanda Joy(AJ) Michalka is an American actress, singer-songwriter, and musician who is known for being one half of the musical duo “Aly and AJ”. She also has a brother named Ricky.

She was raised in Seattle, Washington, and South California along with her siblings. Both the sisters were homeschooled for many years. Later, they attended Mack Elementary School. She was interested in singing and acting from a very young age.

Her mother being a self musician always supported and encouraged her both daughters to continue their careers in the music industry. Aly started playing piano at a very young age of 5 and later at the age of 13, she began playing guitar. She also acted in church play productions since a very young age. 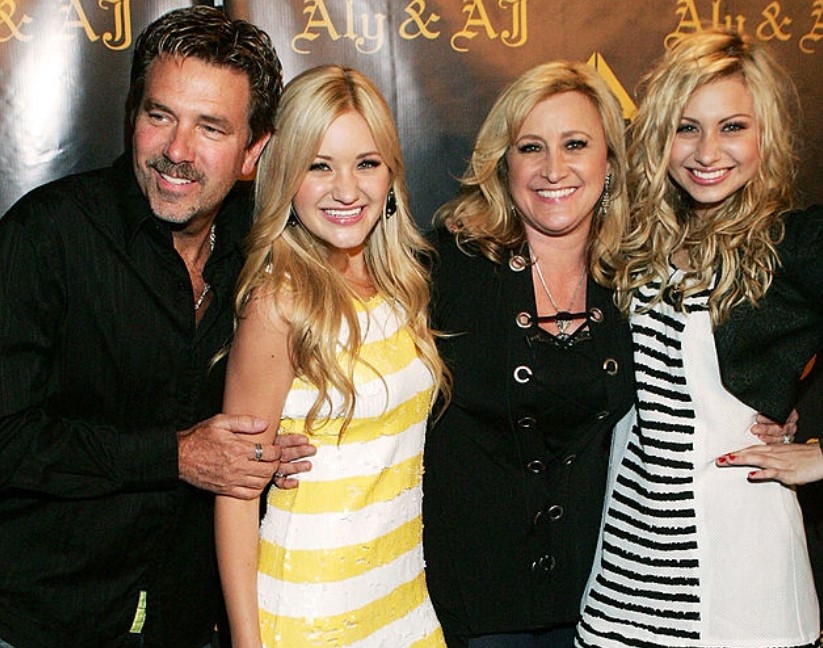 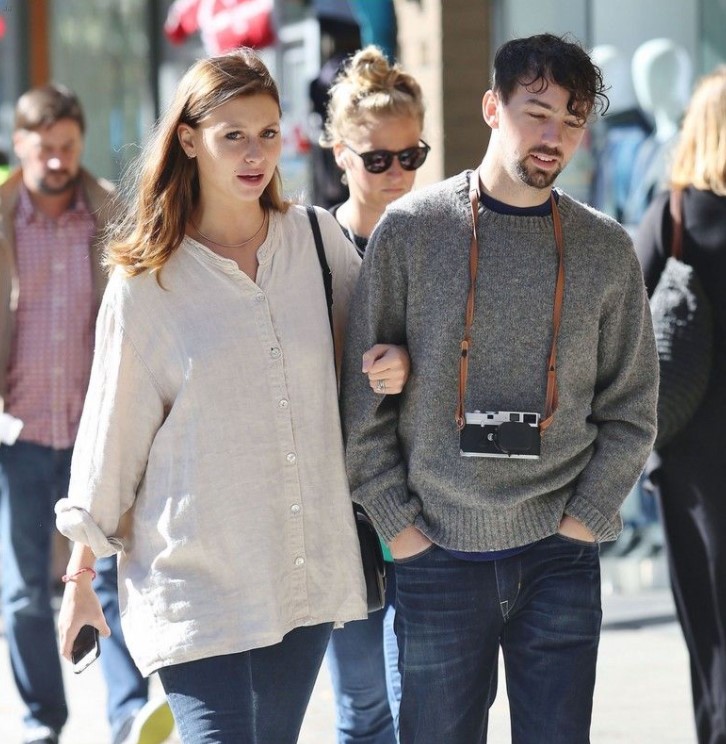 Alyson Michalka is a married woman. She is currently married to her only husband, Stephen Ringer. Ringer is an American producer and director. The couple met each other for the first time on the set of the film “Sequoia”.

Then, they started dating each other and finally got engaged in July 2014 at Big Sur, California. Later on June 6, 2015, the couple tied the knot in a small ceremony in Portofino. At present, the couple is living a happy life in Los Angeles, California.

Alyson Michalka has quite good earnings from her professional career as an actress, singer-songwriter, and musician. Having her professional acting and singing career started in 2004, Aly has come a long way up becoming one of the recognized singers and actresses in the Hollywood film industry. Her source of income is surely her songs, films, series, and shows. With her hard work for years, Aly undoubtedly has managed to amass a healthy fortune estimated to be around $2 million as of 2020. She also made additional income from her endorsement deals with renowned brands.

Alyson Michalka is a gorgeous lady with a well maintained athletic body physique in her early 30s. She stands tall with a height of 5ft 8inches (1.73m) while her body weighs around 55kg(121 pounds). Her body measurement is around 36-24-36 inches with a bra size of 34C, and 8(US) as her shoe size. She has a fair complexion with blonde hair and sparkling green eyes.