YouTube has been one of the most popular platforms which have created a new generation of celebrities and influencers who have turned their full-time career into posting videos online. The social media stars gained fame from posting videos on vase content from video game commentators to makeup artists, and daily lifestyle vloggers. Likewise, Atta Halilintar who goes by the YouTube channel name AH has been one of the popular social media stars from the Asian country.

He has gained fame following his vlogs, house tours, and interviews with celebrities. Further, he also became the first Southeast Asian YouTuber to receive YouTube’s Diamond Play Button for reaching 10 million subscribers. Additionally, he hails from  Indonesia and started to work with his family business from a young age. Moreover, he has also been in a few allegations and accusations including his prank video on Islamic prayers in November 2019. Wanna know more about him then keep on scrolling. 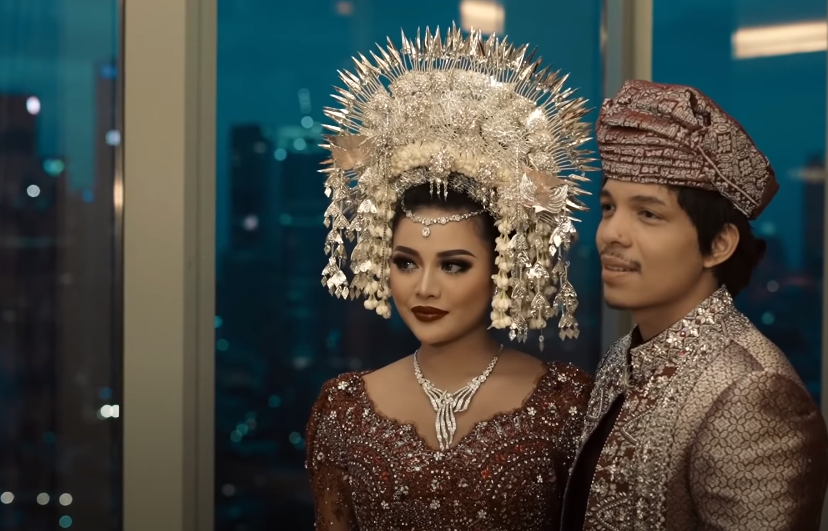 He was born on 20 November 1994 as Muhammad Attamimi Halilinta in Dumai, Riau, Sumatra, Indonesia. The social media personality is the eldest child to 11 children of his parents popularly know as Glen Halilintar. The family has launched a business while they lived in Malaysia and from a young age, Atta had opted for his family business during that time. While being involved with his family business, he has he launched his official YouTube channel on 26 January 2014.

The channel has garnered 27.9 million as of September 2021 has more than 3.4 billion views. In February 2019, he became the first YouTuber from South East Asia to cross 10 million subscribers gaining a Diamond button. He has also received recognition as part of YouTube Rewind’s 2019 edition after crossing 20 million subscribers. Apart from his YouTube career, he has launched his own business of Hijab under the brand name AHHA. Additionally, he is also noticed for appearing in a few films as a supporting actor and has recorded a few songs as a rapper.

The Asian social media star is not single at the moment, in fact, he is now a married man. He had married the first child of a politician and musician, Aurel Hermansyah on 3 April 2021. The couple had a lavish wedding ceremony was witnessed by President Joko Widodo and Defence Minister Prabowo Subianto.

It seems that the couple will have a new member in the next few months in early 2022. Since he has posted pictures of him and his wife citing a four-month pregnant in September 2021. Apart from that, in March 2019, his video was called toxic behavior following he posted a video of himself with a gun in wake of the 2019 Christchurch mosque shootings in his official Instagram account. 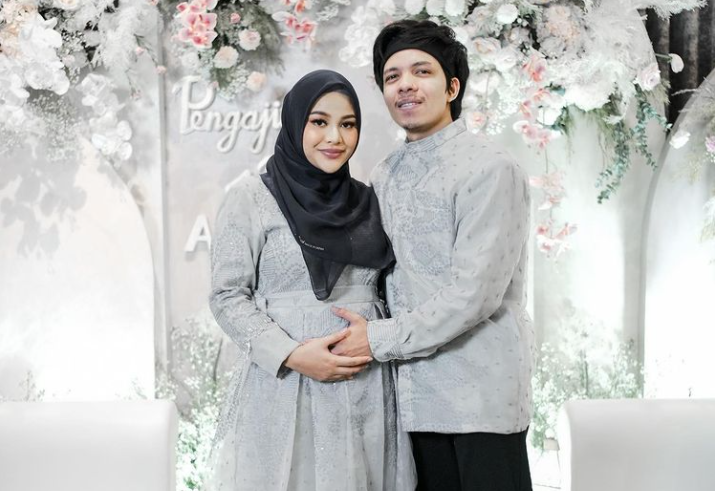 The Asian YouTube star mostly makes money from his full-time YouTube career. Further, he has over 25 million subscribers and over 3 billion views have helped him to make a profitable amount. Moreover, he also promotes brands and products through his social media platforms. Therefore, he has a net worth estimated at above $3 million. Additionally, in 2019, he became the eighth highest-earning YouTuber in the world with a net worth of £1.37 million (approximately $1.84 million USD).

The social media personality has a slim and lean body that stands to a height of around 5 feet 7 inches or 1.70 meters. He has black hair color as well as the same eyes. No information on his body measurements of chest, waist, or hips respectively as well as body weight.