Barbara Elaine Smith, widely recognized as B Smith, was an American restaurateur, model, author, businesswoman, and television host. She also became famous for her catchphrase “Whatever you do, do it with style!”.  Her signature tagline has displayed at Smithsonian The National Museum of African American History and Culture. Further, she has authored three home entertaining books including B. Smith’s Entertaining and Cooking for Friends (Artisan Press).

However, she revealed that she is suffering from early-onset Alzheimer’s disease in June 2014. After that, her husband Dan Gasby and she began to aware of the disease and its impact on the Afro-American community. However, she passed away at the age of 70, on 22 February 2020. Let us keep on scrolling over to know more information on her personal details. 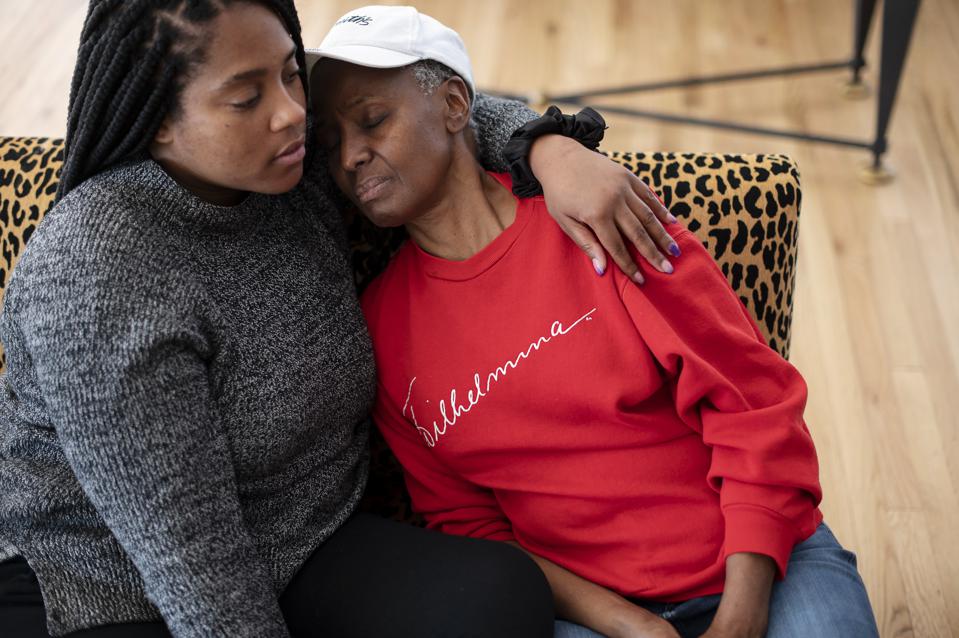 Caption: B smith with her daughter Dana Gasby.
Source: Forbes

The late multi-talented personality was born on 24 August 1949, in the Pittsburgh suburb of Everson, Pennsylvania. She was born as the daughter to mother, Florence worked as a maid and her father, William works a steelworker. She has a mixed ethnicity of Afro-American descent and holds the nationality of America.

Smith grew up in Scottdale, Pennsylvania along with her father where she attended Southmoreland High School. From there, she graduated in 1967 and no further information on her college education. However, after that, she made her career as a restaurateur, businesswoman, lifestyle guru, and author. As an author, she had written three books: “B. Smith’s Entertaining and Cooking for Friends (1995)”, “B. Smith’s Rituals and Celebrations (1999)”, and “B. Smith Cooks Southern Style (2009)”.

After graduating, she started her career as a fashion model who became the first Afro-American lady to feature on Mademoiselle in 1976. Thereafter, she has appeared in various television commercials including Mercedes-Benz. Also, she became a spokesperson for Verizon, Colgate Palmolive Oxy, and many others. Besides, she has also worked in the television series and dramas. She has worked nearly a decade as a host for the national syndicated/cable television show “B. Smith with Style” aired on NBC network.

She has also made appearances on television programs like “Good Morning America” and “The Today Show”. She along with her husband had produced four specials including TV One is a lifestyle cable network focused on Afro-Americans. Apart from that, she also tried her hands in the food business and opened multiple restaurants called “B. Smith”.

She owned her first restaurant opened in 1986 on Eighth Avenue at 47th Street in New York City. Thereafter, its franchise opened around one more location in New York and then in Washington, D.C. in 2013. She had also created her serveware/tableware line that launched in 2004. Followed by her furniture collection collaborated with La-Z-Boy company.

Coming over to her personal life, she has married twice and divorced once. Her first marriage was to former HBO executive Donald ‘Don’ Anderson in 1986. The duo started to date in the same year of their marriage after having a formal meeting in a restaurant. However, their relationship didn’t last long and divorced in 1990 but they didn’t produce any children.

After two years in 1992, she married businessman and executive producer, Dan Gasby. Their wedding held at St. Luke’s Lutheran Church in Manhattan. Further, Dan has worked as an executive producer of the Essence Awards. also, he has been senior vice president of marketing at Camelot Entertainment Sales Inc. Further, the couple didn’t have my child of own but she became a step-daughter of Gasby’s daughter Dana from his previous marriage.

Gasby and Smith were together until the demise of the restaurateur. Besides being in a marriage relationship with Smith, Dan made his relationship officially with girlfriend Alex Lerner in 2018 through his social media account. Additionally, he has been criticized for his relationship as well as accused of flaunting his relationship in front of his ill wife.

However, the businesswoman was diagnosed with early-onset Alzheimer’s Disease in 2013, at the age of 64 but it made public in June 2014. After that, the couple worked hard to raise awareness of the disease and its effects on the African-American community in particular. Also, they wrote a book along with Michael Shnayerson, “Before I Forget” (Harmony, 2016), which is the story of her fight with Alzheimer’s and helpful advice. Unfortunately, she left the world on 22 February 2020 at the age of 70. 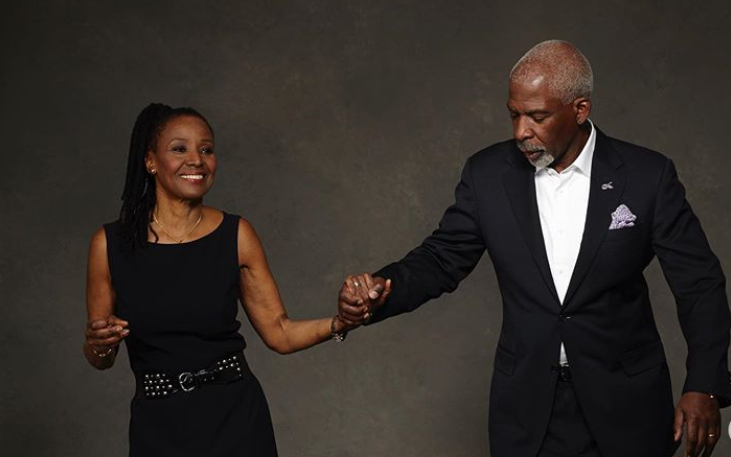 She has been earning a good income from her different business ventures. also, he had an active career in television since 2011 and played in several careers. She has owned restaurants and authored books too from which she earned a profitable amount. Further, she had a net worth of $20 million at the time of her death in 2020.

Before her demise, she must have been active over different social media platforms. But now there is an unverified Instagram account @b.smithwithstyle managed by her daughter with followers more than 1.7k.

She had a slim body that has a height of 5 feet 6 inches or 1.67 meters and weighs 59 kg. She had black eyes as well as hair color. Other than this, there is no information on her body measurements.