Bill O’Brien is an American football coach who got recognition for being the head coach and general manager of the Houston Texans of the National Football League(NFL) which he served for almost 6 years from 2014 until 2020 when O’Brien was fired by the Texans. His job as a head coach came to an end following a disappointing 0-4 start to the 2020 NFL season.

Having his coaching career started since the year of 1993 with Brown University, O’Brien hasn’t stopped experimenting with his job working with over 7 clubs for over 27 years now as of 2020. O’Brien has worked with clubs: Brown, Georgia Tech, Maryland, Duke, New England Patriots, Penn States, and Houston Texans. He was also named Big Ten Coach of the Year in 2012 and also had received the Paul “Bear” Bryant Award for the NCAA’s top head coach.

With the news of O’Brien(also known as “BOB”) getting fired hit the ground, Houston’s fans and even Twitter went absolutely nuts as, by the end of his tenure, he turned out to be an infamous character and was also embraced as the worst of the worst among head coaches every week.

What is Bill O’Brien Famous for?

Where was Bill O’Brien Born?

Bill O’Brien was born on October 23, 1969, in Dorchester, Massachusetts, United States. His birth name is  William James O’Brien. His nationality is American. O’Brien belongs to White ethnicity while Scorpio is his zodiac sign.

Bill O’Brien was born in a well to do family as one of the three sons to his parents: John O’Brien(father) and Anne Murphy O’Brien(mother). Both of his parents were supportive of him and his wish to do something in the field of sports since his childhood.

Bill grew up in Andover, Massachusetts along with his two brothers, John and Tom. He attended St. John’s Preparatory School in Danvers after graduating from high school, he attended Brown University in Providence, Rhode Island, where he played defensive end and linebacker for the Brown Bears from 1990 to 1992. 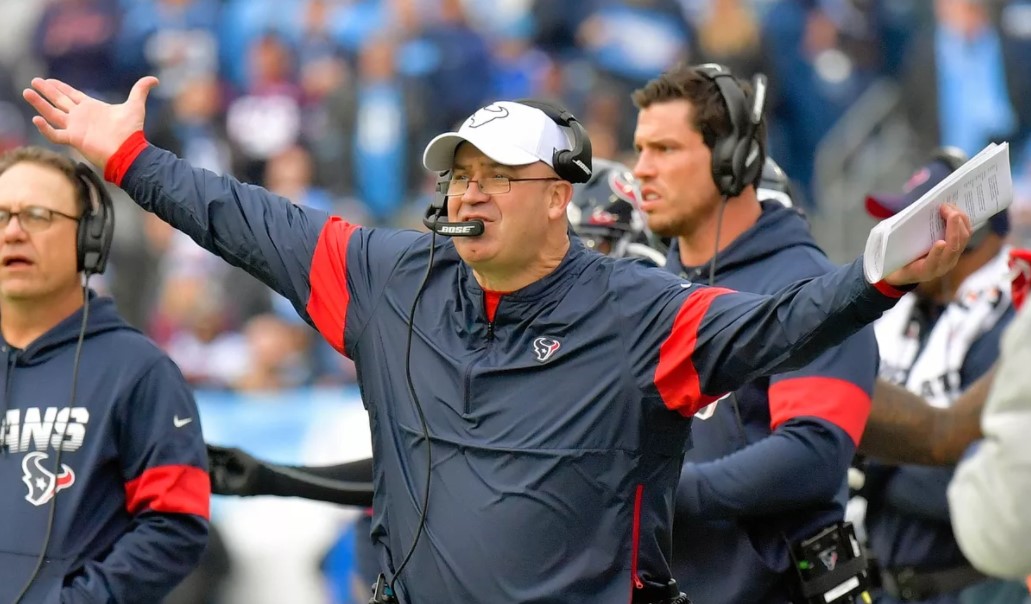 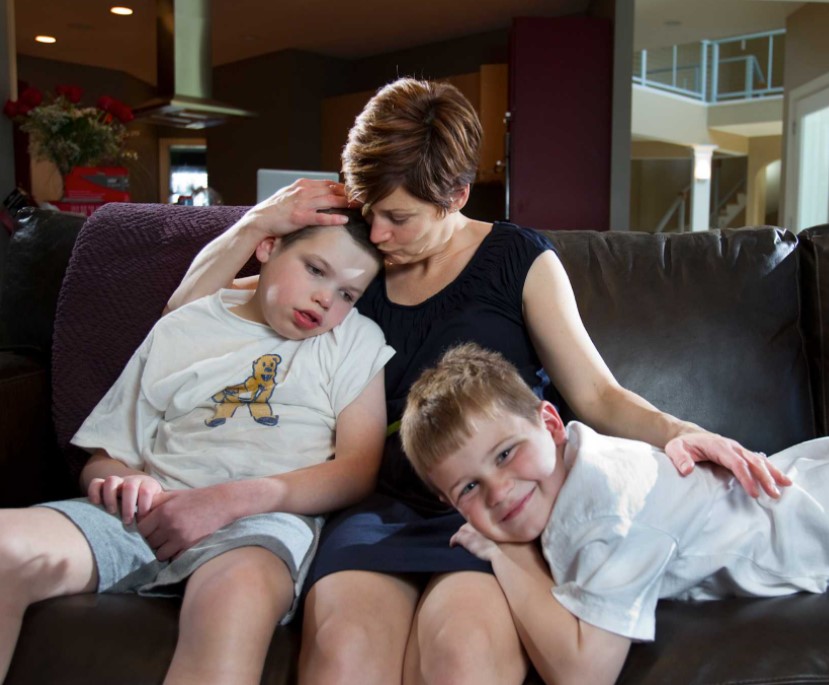 Bill O’Brien is a married man. O’Brien is married to his only wife, Colleen O’Brien. The couple together shares two sons, Jack and Michael. Their elder son, Jack, however, has a rare brain disorder called lissencephaly. The O’Brien family however have managed to live a happy life.

Bill O’Brien has quite great earnings from his professional career as a football coach. Having his career started in the year 1993 at age of 24, O’Brien did everything he could do to be a perfect head coach now working for over 2 decades.

Even though he has faced several backlashes and negative influences following his end of career from Houston Texas on October 5, 2020, O’Brien has remained strong and probably hasn’t stepped back from pursuing his dreams.

With his excellent work as a coach of 7 different football teams and also serving as the head coach of Houston Texas for over 6 years, O’Brien has easily managed to amass a healthy fortune which is estimated to be around $7 million. His salary as a head coach was around $3 million.

Bill O’Brien is a good-looking athletic man in his 50s. He stands tall with a height of 6ft. 4inch.(1.93m) while his body weighs around 70kg(154 lbs). He has a fair complexion with bald hair and blue eyes.