Bona is a South Korean singer, popularly known as the member of the South Korean K-pop girl group ‘Cosmic Girls'(aka WJSN). Bona has also appeared in movies wit her debut in the KBS2 drama, “Hit the Top”(2017). She was also featured in Cosmopolitan Korea’s February issue in an article titled “Next Body Icon, Cosmic Girls!”

What is Bona Famous for? 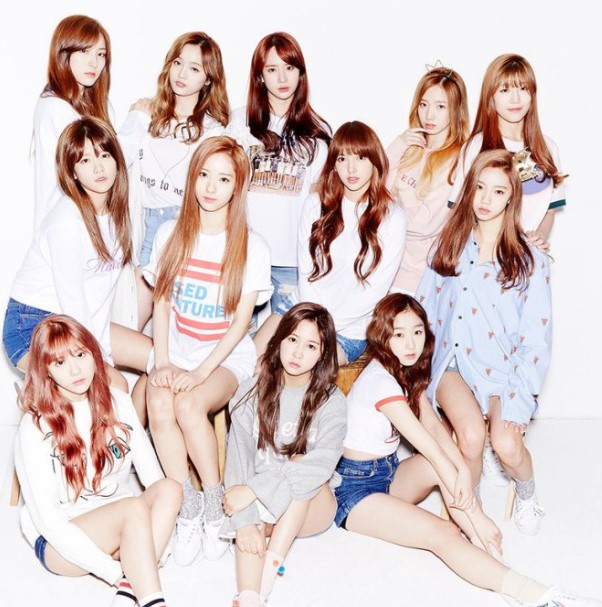 Where was Bona Born?

Bona was born on August 19, 1995, in Dalseo District, Daegu, South Korea. Her birth name is Kim Ji-Yeon. Her nationality is South Korean. Bona belongs to Korean ethnicity while Leo is her zodiac sign.

Bona grew up in a normal family along with his brother in her hometown where she attended Dongguk Girls’ High School. She always knew that she loved singing so she decided to pursue her career in music.

Bona began her professional career working as a trainee under Cube Entertainment, a South Korean entertainment company. She worked with them for almost 6 years before she joined Starship Entertainment in 2015.

Bona, however, got her biggest breakout career after she joined as a member of the K-pop girl group, “Cosmic Girls” and its Wonder Unit on December 15, 2015. It is a 13 membered group which includes Seola, Xuanyi, Exy, Soobin, Luda, Dawon, Eunseo, Cheng Xiao, Meiqi, Yeoreum, Dayoung, and Yeonjung.

The group made their debut with the extended play, “Would You Like?” and the single “MoMoMo” on February 25, 2016. Following that on December 21, Cosmic Girls’ Wonder and Joy Units released a Christmas cover of “All I Want For Christmas Is You” by Mariah Carey.

Bona herself began a career in acting making an acting debut in the KBS2 drama, “Hit the Top” in 2017. She was also cast as the female lead in the teen drama, “Girls’ Generation 1979”. A year later in 2018, she made a cameo in television series, “Radio Romance”.

Her success began to flourish and eventually she was landed with her second lead role in television series, “Your House Helper”.

Bona was also a cast member of the show, “Law of the Jungle in the Northern Mariana Islands” in 2018. As a member of Cosmic Girls, Bona performed as a sub-vocal and has gathered much more popularity since then earning several awards as a group. While as in her solo career, she has won a Female Idol-Actor Award in 2018.

Besides, she was also featured in Cosmopolitan Korea’s February issue in an article titled Next Body Icon, Cosmic Girls! 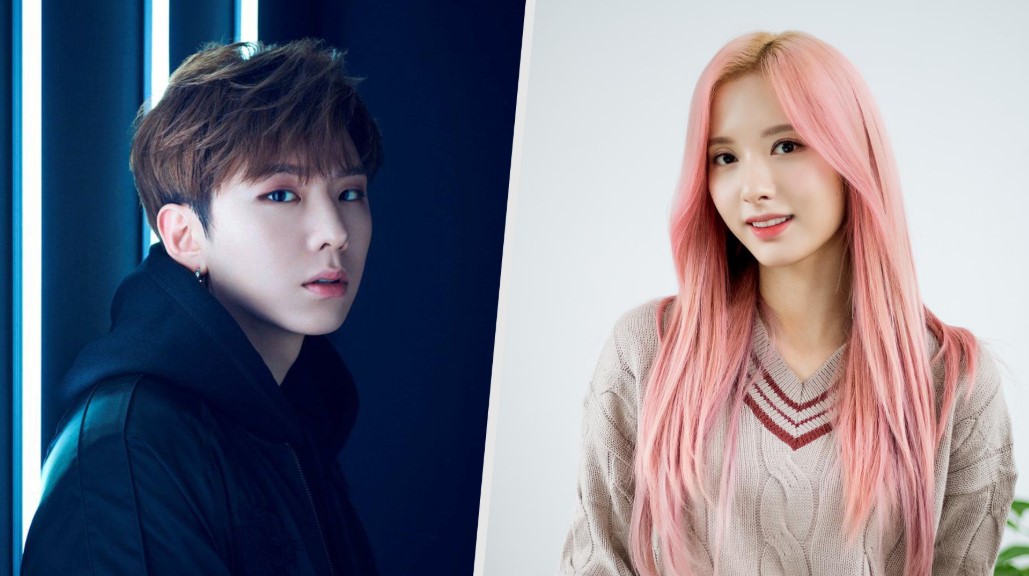 Who is Bona Dating?

Bona is rumored to be dating MONSTA X’s Kihyun. It is also rumored that Bona and Kihyun had been close friends since their trainee days and even began dating 5 years ago, which is completely denied by the Starship Entertainment where both of the artists work.

What is the Net Worth of Bona?

The 24 years old Bona has quite a great earnings from her professional career as a singer. Working in this field for more than a decade, Bona has managed to amass a million worth fortune from her several albums. However,  her estimated net worth isn’t disclosed yet.

How Tall is Bona?

Bona is a gorgeous lady in her 20s. She has a well maintained slim body physique. She stands tall with a height of 5ft. 4inches.(1.63 m) while her body weighs around 45kg. She has a fair complexion with brown hair and black eyes.