Brenda Fricker is an Irish retired actress who is well known for her performance in the biopic, “My Left Foot”(1989) for which she even won an Academy Award for Best Supporting Actress. In her decade long career that spanned for 60 years on stage and screen appearing in more than 30 films and television roles, Fricker has undoubtedly managed to establish herself as one of the prominent actresses of all time.

For her excellence in her field for decades, she was honored with the inaugural Maureen O’Hara Award at the Kerry Film Festival in 2008. She was recently listed at number 26 on The Irish Times list of Ireland’s greatest film actors in 2020.

What is Brenda Fricker Famous for?

Where was Brenda Fricker Born?

Brenda Fricker was born on February 17, 1945, in Dublin, Ireland. Her birth name is Brenda Fricker. Her nationality is Irish. Fricker belongs to the White ethnicity while Aquaris is her zodiac sign.

Brenda Fricker was born as the daughter of her well-to-do family; Desmond Frederick Fricker(father) ad Bina(mother). Her father, Desmond served as a broadcaster with RTE and a journalist for The Irish Times back then while her mother, Bina was a teacher at Stratford College.

Brenda grew up in her hometown along with her sister, Grainne Fricker during which she developed an interest to become an actress. However, after her high school graduation, she worked as an assistant to the art editor of the Irish Times initially aspiring to become a reporter.

By the fate of chance, she stepped a step ahead in the world of the film industry with her small uncredited part in the 1964 film Of “Human Bondage” at ae of 19. She also got a chance to appear in Ireland’s first soap opera, “Tolka Row”. 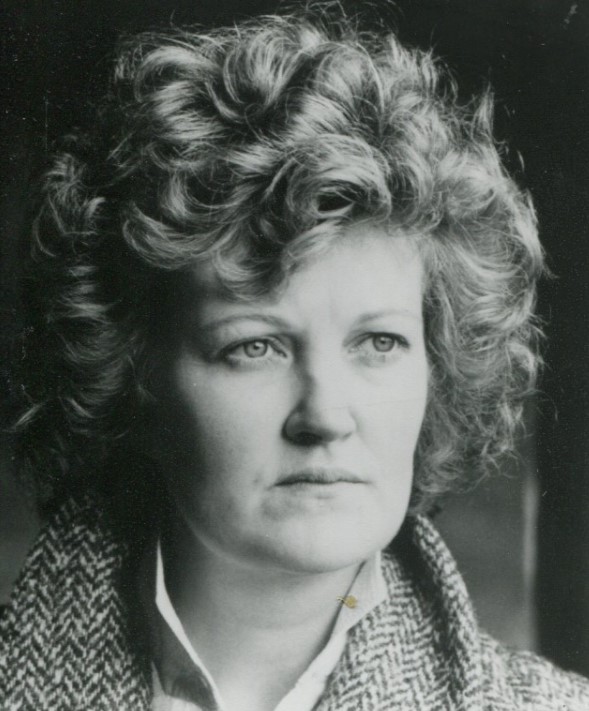 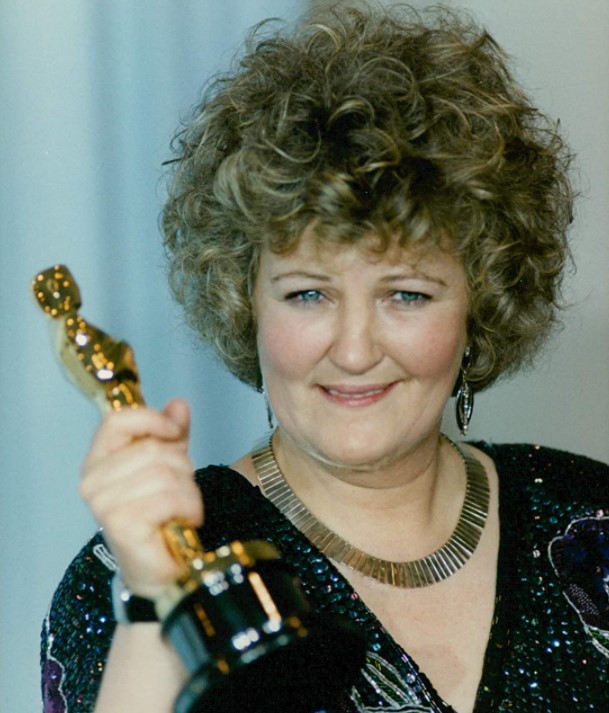 Brenda Fricker has been married just once through her lifetime. Her first and the only marriage was with Barry Davies. Davies is a director with whom she got married in 1979 but they ended up their relationship in 1988 after almost 9 years of their marriage.

Fricker currently lives in The Liberties, Dublin. Even in the Christmas of 2020, she spent her time alone stating that “Christmas can be a dark time”. Besides, she loves to be with her pet dogs, drinking Guinness, reading poetry, and playing snooker.

Brenda Fricker has quite good earnings from her professional career as an actress. Having her career started initially as a theatre actress back in 1964, Fricker has managed to come a long way up becoming one of the popular actresses in her decade-long career.

With her appearance on several movies and TV shows, Fricker has undoubtedly managed to amass a wealthy fortune. Her source of income is surely her appearances in movies and series. Including which her net worth is estimated to be around $11 million.

Brenda Fricker is a gorgeous lady with a well maintained average body physique in her 70s. She stands tall with a height of 5ft. 7inches.(1.72m) while her body weighs around 80kg. Her body measurement is around 36-35-32 inches with a bra size of 36B, 6(US) as her dress size, and 6(US) as her shoe size. She has a fair complexion with blonde hair and green eyes.

Read Also:  What is Aunjanue Ellis' Net Worth?