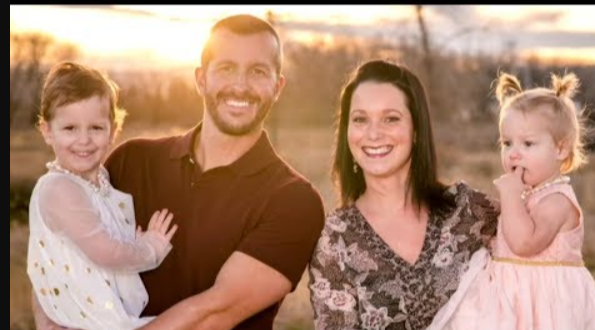 The Watts Family Murders often considered as one of the most horrific and senseless murder cases of the past few decades was committed by the head of the Watt family, Chris Watt. Chris was the suspect who committed the horrific crime murdering his own family within hours.

The incident occurred in the early morning hours of August 13, 2018, in Frederick, Colorado, US, where he murdered his 15 weeks pregnant wife, Shan’ann Cathryn Watts by strangulation along with her unborn son named Nico Lee Watts in utero, their four-year-old daughter, Bella, and three-year-old Celeste, by smothering.

Initially, Chris acted to play the victim card by saying that he had no idea where his 15 weeks pregnant wife went along with their children. His action was caught in the video of a police officer, he was also captured in the security footage of his neighborhood where he was seen loading something on the back of his car.

However, he later confessed about the crime. According to his most recent confession, the four-year-old Bella walked in on Chris while he was murdering Shan’ann. He then loaded his two daughters into his truck along with the dead body of their mother, smothered his children one by one with a blanket, and stuffed their bodies into an oil drum.

The fact that made it look more senseless was the interview that Watt had given just 2 days before the remains of their dead bodies were found saying, “I hope that she’s somewhere safe right now and with the kids”. For his crime, he has been culminated in multiple life sentences without the possibility of parole, in charge of five counts of first-degree murder, unlawful termination of a pregnancy, and three counts of tampering with a deceased human body.

Besides, the new Netflix documentary series of a true crime story, “American Murder: The Family Next Door” aired since September 30, 2020, is composed completely of footage from the investigation, social media posts, news reports from the time, and text messages from the involved parties.

Though the doc. can’t definitively answer why Chris Watts murdered his pregnant wife and their two young daughters, it might help to solve some queries that we might have in our mind after reading the article.