She gained much popularity and fame with her brilliant acting and singing as she released her hit single titled “Faster Kill Pussycat” in 2006. She was even in a band called Blessed Soul in the early 1990s. Murphy however passed away real soon at the age of 32 on December 20, 2009, suffering pneumonia.

What was Brittany Murphy Famous for? 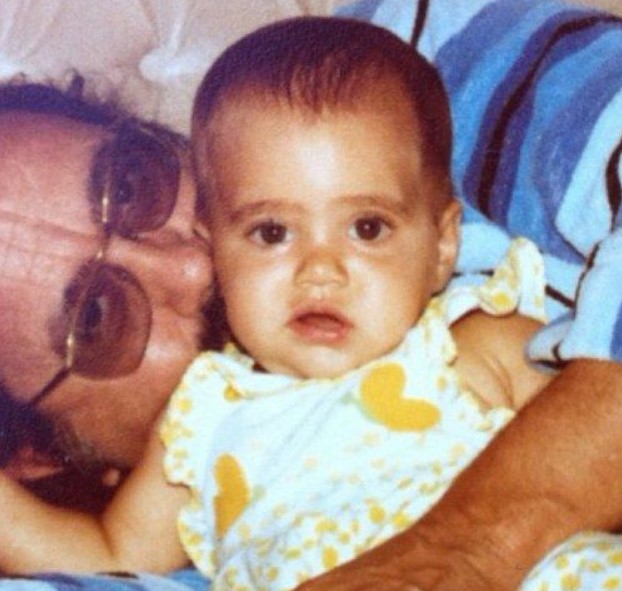 Where was Brittany Murphy Born?

Brittany Murphy was born on November 10, 1977, in Atlanta, Georgia, United States. Her birth name was Brittany Anne Bertolotti. Her nationality was American. Murphy belonged to White ethnicity while Scorpio was her zodiac sign.

Brittany Murphy was born as the only daughter of her parents, Sharon Kathleen Murphy(mother) and Angelo Joseph Bertolotti(father) who divorced when she was just 2 years old. Her mother is of Irish and Eastern European descent mother while her father is of Italian ancestry.

Brittany was raised by her mother in Edison, New Jersey, and wasn’t named as her father on Brittany’s first death certificate. She also has three half-siblings: two older half-brothers, Tony Bertolotti and Jeff Bertolotti, and a younger half-sister, Pia Bertolotti.

She even began training in singing, dancing, and acting, since the age of 4 until she relocated to California at the age of 13. 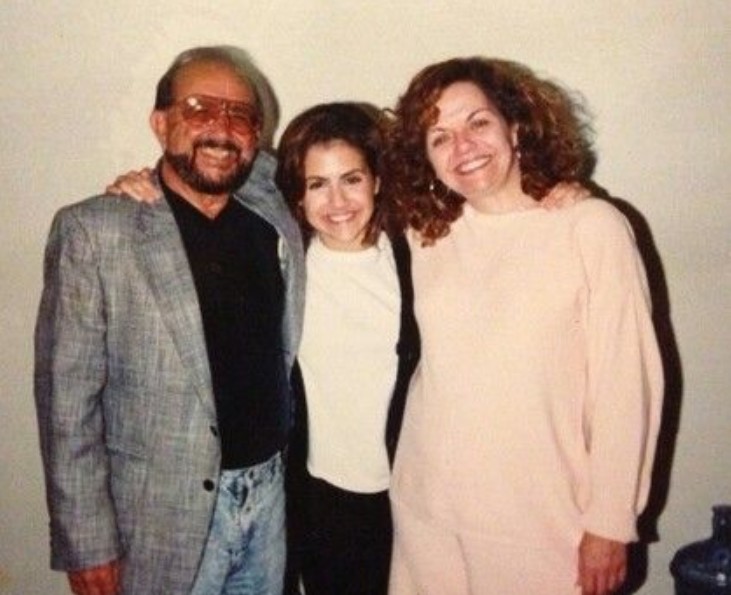 How Did Brittany Murphy Die?

Brittany Murphy died on December 20, 2009, due to pneumonia. She was found collapsed in a bathroom and was then transported to Cedars-Sinai Medical Center, where she died at 10:04 after going into cardiac arrest at the age of 32.

On February 4, 2010, the Los Angeles County coroner stated there were secondary factors of her death which were iron-deficiency anemia and multiple drug intoxication. On Feb 25, it was released that Murphy had been taking a range of over-the-counter and prescription medications, which was the most likely reason being to treat a cold or respiratory infection.

On December 24, 2009, Murphy was buried at Forest Lawn Memorial Park in Hollywood Hills with all the honor and love. Her widower Simon Monjack was found dead at the same Hollywood Hills residence on May 23, 2010. His cause of death was identified to be acute pneumonia and severe anemia.

In November 2013, Murphy’s father, Angelo Bertolotti took the samples of her dead daughter’s hair testing which had a toxicology report that showed a deliberate poisoning by heavy metals, including antimony and barium, was a possible cause of Brittany Murphy’s death. 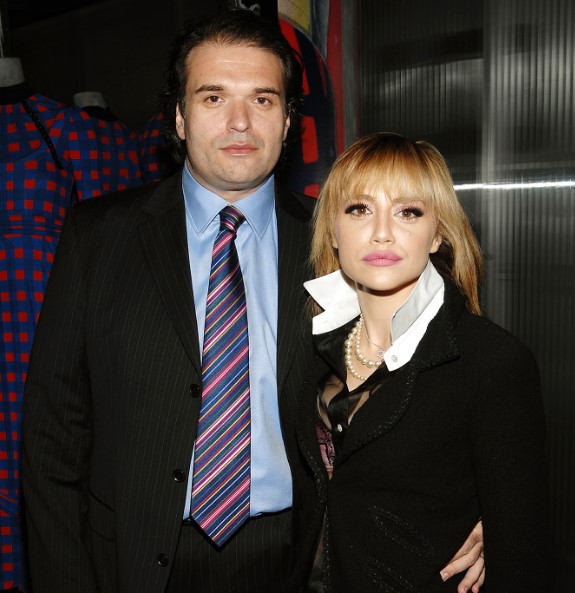 Who was Brittany Murphy Married to?

Brittany Murphy previously dated popular actor, Aston Kutcher in 2002 who was her co-star in the film, “Just Married”. However, their relation didn’t last long and they broke up. She was once engaged to talent manager Jeff Kwatinetz, but that also didn’t take the right path and while she was working on the film, “Little Black Book” she met the production assistant, Joe Macaluso with whom she got engaged in December 2005. However, in August 2006, they ended their engagement.

Murphy got married for once to her only husband, Simon Monjack, with whom she tied a knot in a private Jewish ceremony in Los Angeles in May 2007. Murphy was living a happy life with her husband, Monjack, and her mother, in the same house in Hollywood Hills where Murphy was found collapsed on December 20, 2009, and Monjack’s dead body May 23, 2010. They never had a child and is survived by her parents. 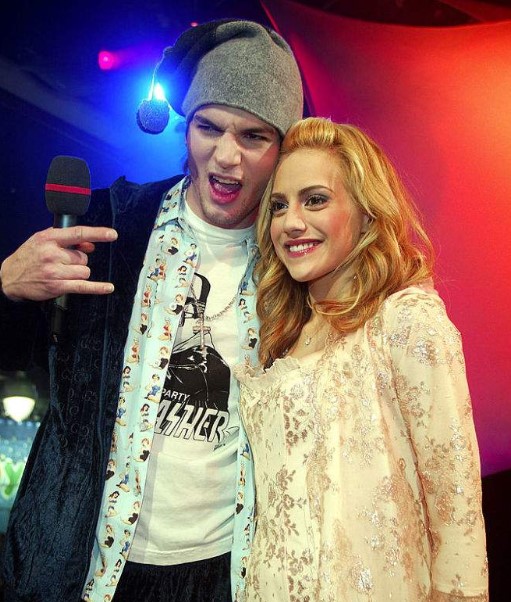 What was the Net Worth of Brittany Murphy?

Brittany Murphy had quite great earnings from her professional career as an actress and singer. Having worked in the show business for over a decade, she had managed to amass a healthy fortune from her several films and series.

Her net worth at the time of her death was around $10 million. With a million worth fortune, Murphy had managed to live undoubtedly a lavish lifestyle.

How Tall was Brittany Murphy?

Brittany Murphy was a gorgeous lady in her early 30s at the time of her death. Murphy had won several hearts all around the world with her stunning body physique and talent. She had a height of 5ft. 3inch.(1.60m) while her body weight was around 49kg(108 lbs).

She had a fair complexion with blonde hair and dark brown eyes. Her body measurement was 33-25-35 inches with 32B as her bra size and 2(US) as her shoe size.