What is Cappie Pondexter Famous For?

Where is Cappie Pondexter From?

Cappie Pondexter was born on 7 January 1983. Her birth name is Cappie Marie Pondexter. Her birth place is in Oceanside, California in the United States. She holds an American nationality. She was born to a father, Leo Pondexter, and a mother, Vanessa Pondexter. She has a brother named, Ronald Brown. Her zodiac sign is Capricorn. She belongs to African-American ethnicity.

Regarding her educational background, she attended John Marshall Metropolitan High Schooll, where she played high school basketball. There, she was named a WBCA All-American. She scored 16 points and earned MVP honors at the 2001 WBCA High School All-America Game.

Following high school, she committed to play college basketball at Rutgers University. She led the Scarlet Knights to back-to-back Big East Championships in 2005 and 2006. During her college years, she scored over 2,000 points and earned several awards and honors including the 2006 Women’s Basketball News Service National Player of the year. 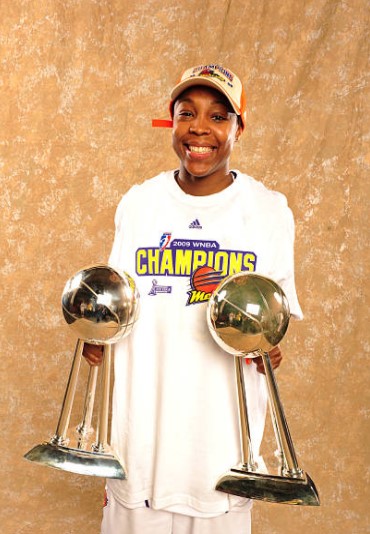 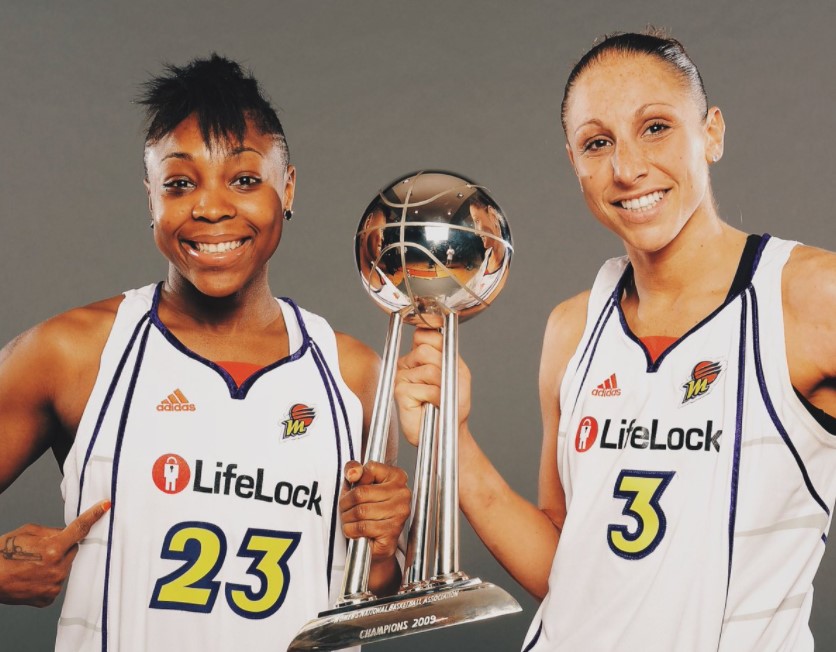 She drew excessive criticism in March 2011 for her tweets about the 2011 Tohoku earthquake and tsunami in Japan. She had tweeted, “What if God was tired of the way they treated their own people in there [sic] own country! Idk guys he makes no mistakes.” In another tweet, she wrote, “u just never knw! They did pearl harbor so u can’t expect anything less.”

Following the critcism for her tweets, she later apologized, “I wanna apologize to anyone I may hurt [sic] or offended during this tragic time. I didnt [sic] realize that my words could be interpreted in the manner which they were people that knw [sic] me would tell u 1st hand im [sic] a very spiritual person and believe that everything, even disasters happen 4 a reason and that god [sic] will shouldnt be questioned. But this is a very sensistive [sic] subject at a very tragic time and I shouldnt [sic] even have given a reason for the choice of words I used. If youve [sic] lost respect for me thats [sic] totally fine but please dont [sic] let me or my words lose the respect of u the WNBA and what it stands for.”

She was reported missing in October 2020. Turned out, she was arrested and placed in custody on suspicion of battery. She was previously arrested for public drunkenness in Beverly Hills in 2019.

Cappie Pondexter stands at a height of 1.75 m i.e. 5 feet and 9 inches tall. She has a body weight of 160 lbs i.e. 73 kg. She has an athletic body build. Her sexual orientation is straight. Her eye color is dark brown and her hair color is black. She usually highlights her hair brown.

Cappie Pondexter is one of the popular retired professional basketball players. She played 13 seasons in WNBA. She won two WNBA Championships for Phoenix Mercury who had drafted her second overall in the 2006 WNBA Draft. Alongside her WNBA career, she also found success in European basketball, most notably in Turkey and Russia. She made her fortune out of her professional basketball career. She was paid a handsome salary during her active professional career. Her net worth is estimated at $3 million at present.