Carly Pearce is an American country music singer and songwriter who gained her first recognition after the release of her debut song, “Every Little Thing” in 2017. Pearce also has risen to fame touring with renowned country groups and musicians like Florida Georgia Line, Gary Allan, and Hunter Hayes. Pearce even won a CMT Music Awards for “Breakthrough Video of the Year” and Radio Disney Music Award for “The Freshest!-Radio Disney Country Best New Artist” for her hit single, “Every Little Thing” in 2018.

What is Carly Pearce Famous for? 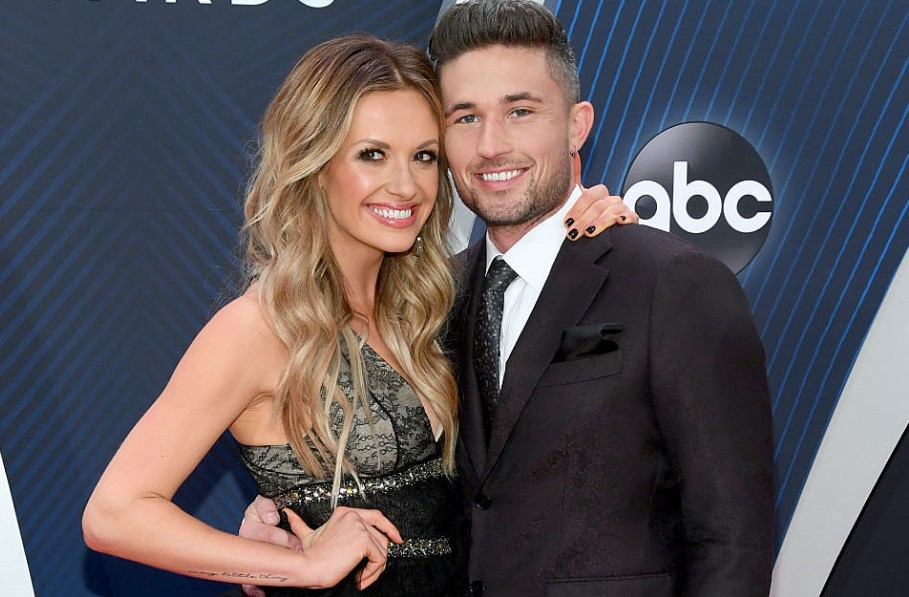 Where was Carly Pearce Born?

Carly Pearce was born on April 24, 1990, in Taylor Mill, Kentucky, United States. Her birth name is Carly Cristyne Slusser. Her nationality is American. Pearce belongs to White ethnicity while Taurus is her zodiac sign.

Pearce was born in a well-to-do family to her parents, Todd Slusser(father) and Jackie Slusser(mother). She grew up in her hometown, developing an interest in country music from her grandparents, who regularly played it at home while she was a child. She even had declared once while she was too young that she would perform on the Grand Ole Opry one day. By the time she was in her teenage, she already had begun singing professionally.

When she was 11, she performed regularly with a Bluegrass band, also in church and tent revival shows. At age 16, Pearce auditioned for the “Country Crossroads” show and even got drop out of her high school to be a part of the show where she performed 5 times a week.

Later, when she was 19, she moved to Nashville, Tennessee to pursue a country music career. At 22, she signed a developmental deal with Sony Music Nashville in 2012 but it was dismissed soon. After which she took a series of part-time jobs including cleaning Airbnb’s.

Carly Pearce performed at the Grand Ole Opry in 2015 after she got in contact with Pete Fisher who was the vice president and general manager of the Grand Ole Opry. The same year, Busbee signed her to a developing artist deal and later the year in 2016, she was featured on the track “Wasn’t That Drunk”.

Pearce got her breakout career after the release of her debut song, “Every Little Thing ” in February 2017. The song was a major hit that reached no. 5 on the Billboard Hot Country Songs chart and no. 1 on the Billboard Country Airplay chart.

On October 13, 2017, her debut studio album also named “Every Little Thing” was released. 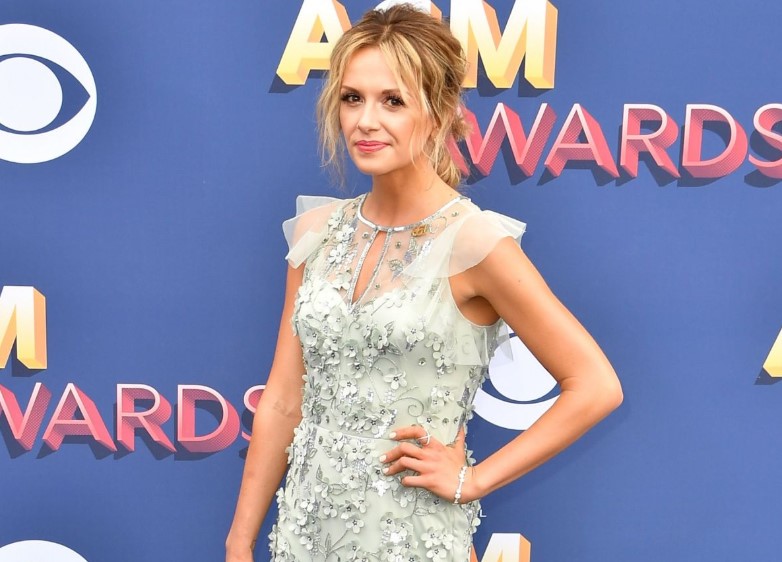 After then she went on several tours along with other country vocalists including Luke Bryan, Thomas Rhett, and Blake Shelton. Later, her second major hit single, “Hide the Wine” was released that peaked no. 13 on the Billboard Country Airplay chart in 2018.

In November 2018, another single, “Closer to You” was released.

Besides, she also released the popular Christmas album Mistletoe, Holly & Bluegrass in 2013.

Who is Carly Pearce Married to?

Carly Pearce is married to Michael Ray Roach. Michael is also a country music singer and songwriter. Pearce announced their relationship in July 2012. The couple met on social media sites as Pearch came to know about him while she was going through her Instagram post. They soon fell in love and began dating eventually got engaged on December 19, 2018.

Later, on October 6, 2019, the couple got married near Nashville, Tennessee attended by both of their families. Currently, Pearch and her husband Ray, are living a safe and healthy life.

What is the Net Worth of Carly Pearce?

The 29 years old Carly Pearce has quite a great earnings from her professional career as a country music singer. Working in this field prominently for just 3 years, she has managed to somehow amass a great fortune from her albums, singles and several tours. She has an estimated net worth of around $1.5 million.

She has also launched her perfume, “With Love from Carly”(top-selling perfume) and a fashion line called “Carly Pearce Seduction”.

How Tall is Carly Pearce?

Carly Pearce is a gorgeous lady in her 20s. Pearce has a well maintained slim body physique. She stands tall with a height of 5ft. 4inch(1.65m) while her body weighs around 55kg(121 lbs). She has a fair complexion with blonde hair and brown eyes.