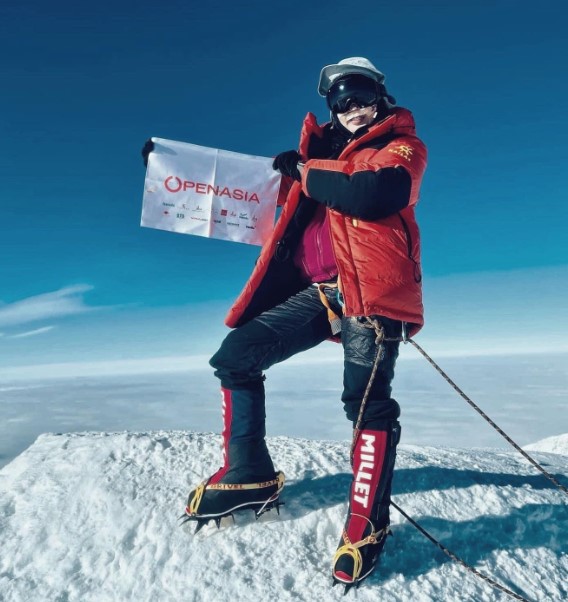 Who Is Céline Nha Nguyen?

Céline Nha Nguyen is an attorney as well as a model by profession. She is the Head of Legal of the Openasia Group since 2016. She previously worked as a senior corporate lawyer for PETRONAS from 2011 to 2015. She is also associated with YKVN.

Despite being a corporate lawyer by profession, one of her hobbies is to summit mountains. She is a very familiar face in her country, Vietnam’s mountaineering circle. She has summited several mountains including Vinson Massif and Antarctica’s highest peak.

More details about her background, story, family, career, and personal life will be updated here. 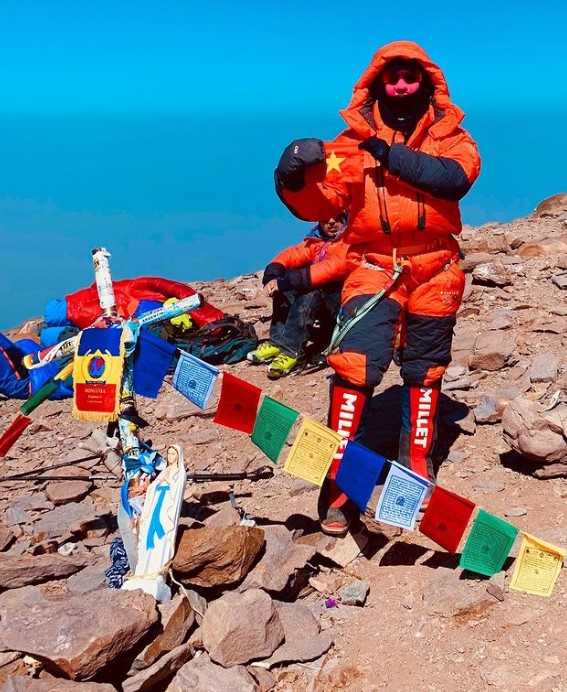 The first Vietnamese Woman Reaches The Summit Of Mount Everest

Céline Nha Nguyen is the first Vietnamese woman to reach the summit of Mt. Everest. She summited Mt. Everest at 3.30 am on Monday, 16 May 2022. She reached the top through the standard southeast ridge. The expedition was organized by Seven Summit Treks. Kami Rita Sherpa, a mountaineer, and a guide led Nguyen and the team to the top of Everest. Kami Rita Sherpa, who holds the record for climbing the Everest 25 times, set in last in May 2021, broke his own record set in May this year. 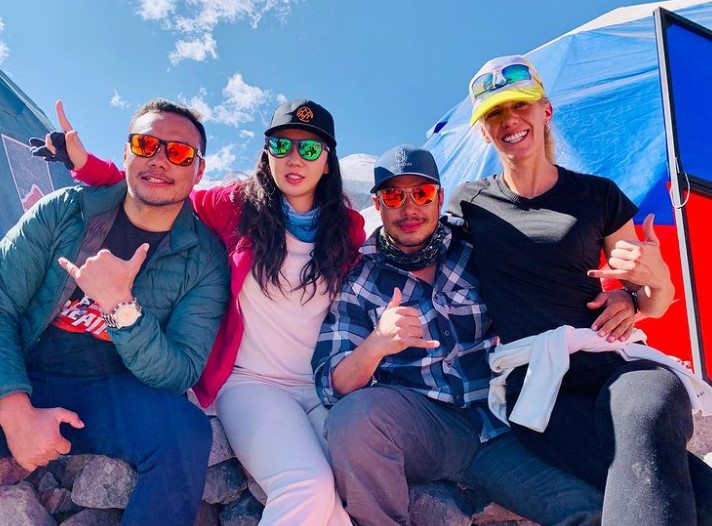