Cheech Marin is an American stand-up comedian, actor, writer, and activist. He gained huge recognition from the comedy duo ‘Cheech & Chong’ along with comedian Tommy Chong. The duo peaked high in their career during the 70s and 80s. Moreover, he is a voice actor as well and voiced for animated films and series like ‘Mater and the Ghostlight’, ‘Beverly Hills Chihuahua’, ‘Cars 2’, ‘The Book of Life’, ‘South Park’, and ‘Disney Infinity’.

He has written a book named ‘Cheech Is Not My Real Name…But Don’t Call Me Chong!’ in 2017. In addition, he has a successful career but opposite to that, he has two failed marriages. Wanna know whether the actor is in a relationship or not? If yes then who is his third wife? To know the details then keep on scrolling. 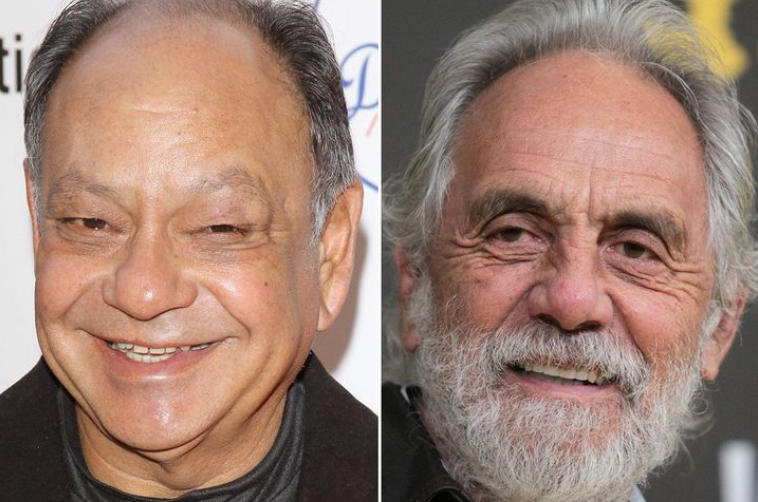 The comedian was born on 13 July 1946 as Richard Anthony Marín in Los Angeles, California, the United States. He was born as the son of Mexican American parents, Elsa and Oscar Marin. His father worked as a police officer for LAPD whereas his mother, a secretary. He revealed that he was born with a cleft lip which repaired after surgical.

Regarding his education, he completed his schooling at Bishop Alemany High School. After that, he joined San Fernando Valley State College (now California State University in Northridge) and studied English in 1968. During that time, he was a member of Phi Sigma Kappa.

After graduation, he started his career as a comedian and gained fame as the duo ‘Cheech & Chong’ along with comedic partner Tommy Chong. The duo has participated in a number of comedy albums and feature film comedies during the 70s and 80s. The comedic partners disbanded in 1985 and Marin began his solo career. He starred in a number of films as a solo actor including ‘The Shrimp on the Barbie’, ‘Tin Cup’, and ‘Once Upon a Time in Mexico’, and ‘The War with Grandpa’.

Moving toward her personal life, he married thrice and twice divorce. He first married Darlene Morley in 1975 and divorced in 1984. Morley is a co-producer in the film “Cheech & Chong’s The Corsican Brothers”. The ex-couple shared one child from their marriage. After two years in 1986, he again married artist, Patti Heid. The couple greeted two children from their marriage.

However, their relationship didn’t last long and ended their relationship in 2009. He married for thrice in his life to his third wife Natasha Rubin on 8 August 2009. Rubin is a Russian pianist and the couple dated for a long time before entering a conjugal life. They wedded in a sunset ceremony at his Malibu home attended by his friends and relatives. 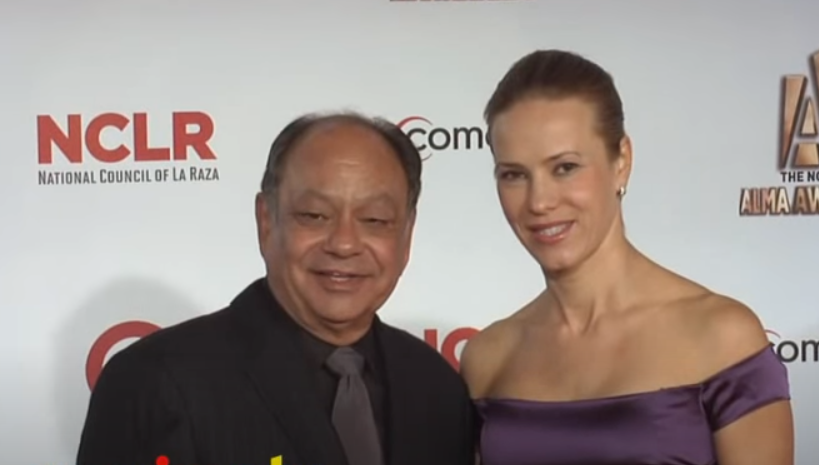 He has a net worth estimated at around $30 million from his active career. He has been earning a hefty amount of fortune from his career in the entertainment industry. Additionally, he owns several properties including the two homes directly north of a whopping amount of over a million dollars on the California coast.

The actor in his seventies is also active and is in a great body structure that stands to a height of 5 feet 6 inches or 1.68 meters. His body weighs 78 kg with unknown body measurements. He has black hair color and dark brown eyes color.