Chloe Bennet is an American actress and singer. She is known for her role as Daisy Johnson on the television series Marvel’s Agents of S.H.I.E.L.D., whom she also voices in the animated Marvel Rising franchise.

Let us scroll below to discover more information on her career, personal life, and net worth. Also, learn about the previous relationship that she has been linked up with as well as her present date. 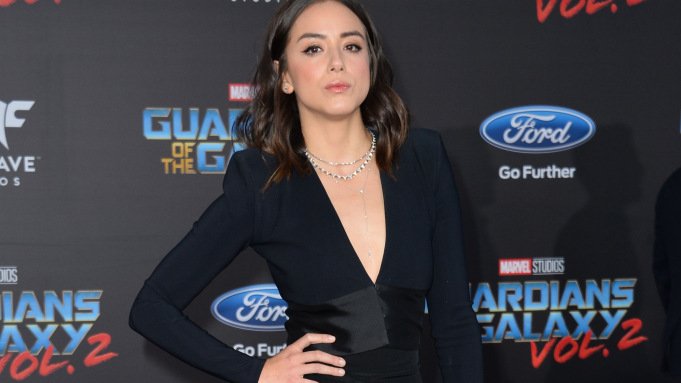 Bennet was born on 18 April 1992 as Chloe Wang in Chicago, Illinois, the USA. She was born as the daughter of Bennet Wang and Stephanie Crane. Her father worked as an investment banker and mother, an internist. She has a mixed ethnicity of Chinese and Caucasian.

Further, her parents have adopted one child as well as fostered two. Altogether, she has seven brothers including her four biological siblings. However, there is no information regarding her brothers. Moreover, she has not revealed information about her education. But sources said that she had attended St. Ignatius College Prep in Chicago, Illinois. Besides, she has also trained martial arts like Kickboxing, boxing, Krav maga, and jiujutsu.

It is not clear when did she started her career officially? But she was involved in making singing career after been moved to China at the age of fifteen. There she lived with her grandmother and pursued the Mandarin in Shangai. In 2011, she recorded two songs ‘Uh Oh’ and ‘Every Day in Between’ both in English and Mandarin. However, she started her acting career when she moved to Los Angeles in 2010.

During pursuing her dream career, acting, she changed her surname from Wang to Bennet. She made her first appearance as a host for the short-lived TeenNick summer dance series ‘The Nightlife’. Later, she worked in the 2011 music video for South Korean band BIGBANG’s ‘Tonight’.

She began to get noticed after appearing in the ABC series ‘Nashville’ as Hailey from 2012 to 2013. Then she had her breakthrough role in December 2012 when she appeared on the ABC series ‘Agents of S.H.I.E.L.D.’ She has worked as Karen in a musical remake of the 1983 film Valley Girl in 2017. However, the schedule of the film was postponed due to controversy aroused around one of its cast members, Logan Paul. 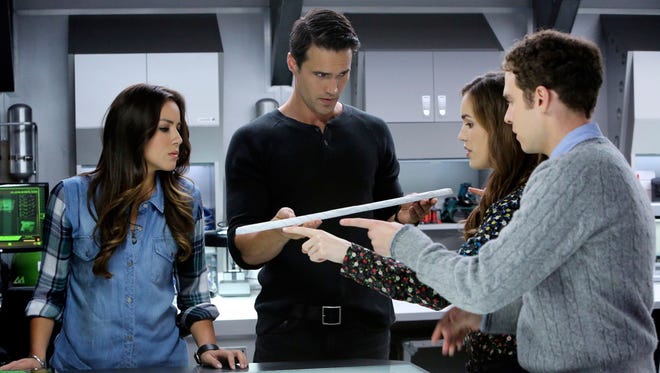 Regarding her personal life, she is a secretive person who does not prefer to speak publically. Previously, she gained media attention for her relationship with actor and Youtuber, Logan Paul during 2018. However, their relationship lasted only for a year after their first meeting in the sets of ‘Village Girl’. As stalking her social media accounts, she has posted the pictures of her with Jeff Ward captioning ‘I LOVE YOU CUTIE, YOU ARE MAGICAL…’ However, she has not revealed her relationship with the handsome guy. 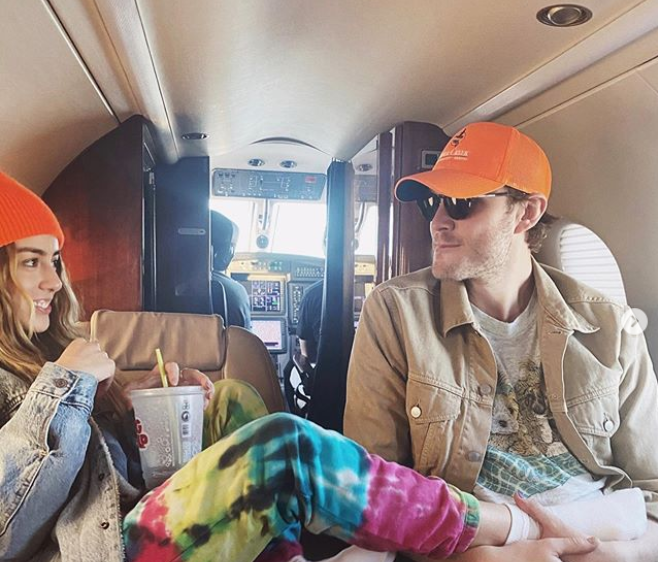 The actress has made a good amount from her career as an actress. Further, she has also amazed a profitable amount form her singing career as well. Therefore, she has a net worth estimated at around $4 million. Additionally, she made an average salary of $353 thousand from appearing in an episode.

The actress has a slim and attractive body that has a height of 5 feet 5¾ inches or 1.67 meters. Her body weighs around 57 kg and has body measurements of 35C bra size, 25 inches waist size, and 35 inches hips.