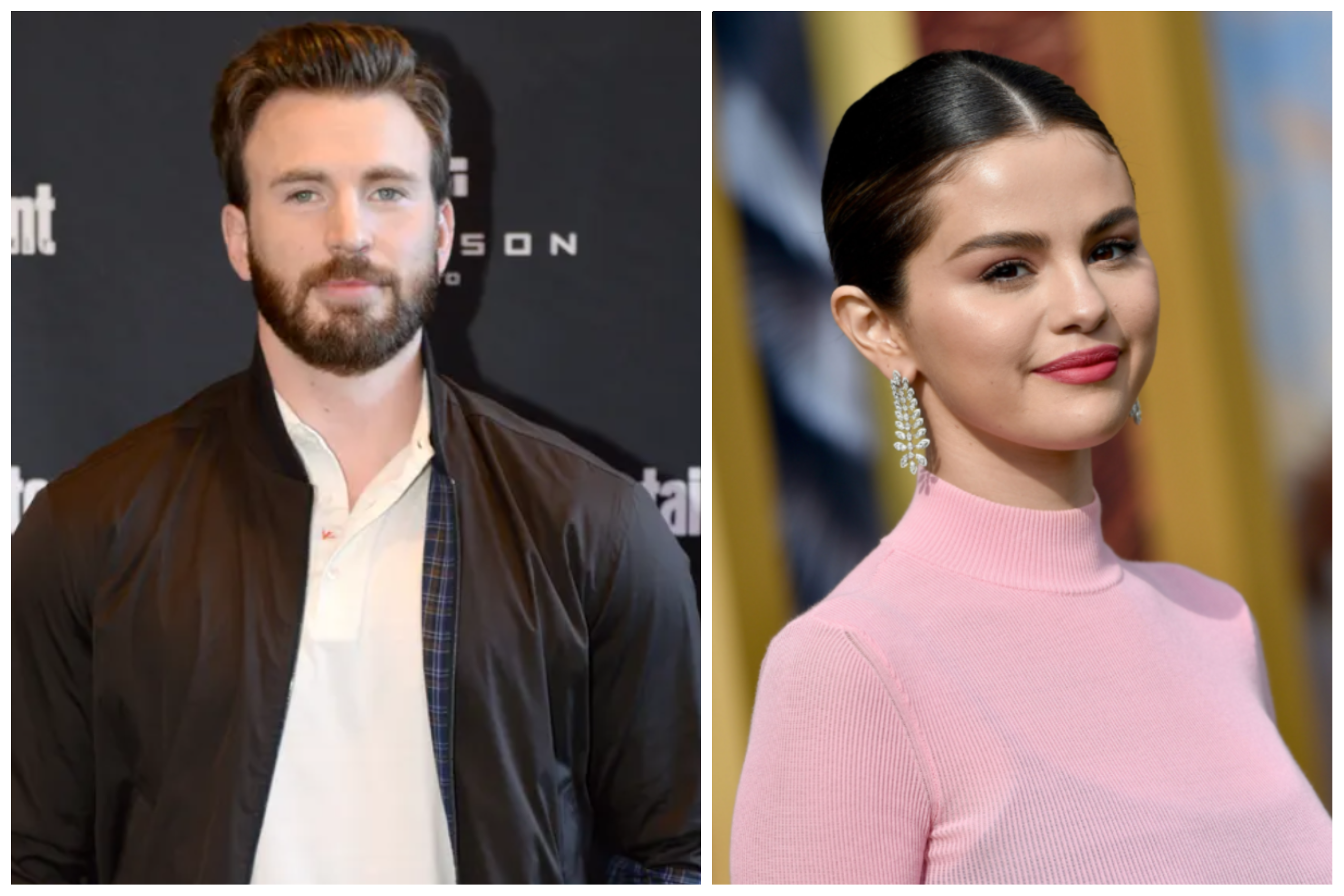 If you’re a fan of Marvel, you surely who Chris Evans is, well let’s just say who Captain America is. You’re right the avenger whom we referred to as Captain America all this whole time, is a handsome American actor who is now one of the world’s highest-paid actors thanks to his avenger role. Evans also has starred in several other hit movies; “Fantastic Four”(2005), “TMNT”(2007), “Scott Pilgrim vs. the World”(2010), and “Snowpiercer”(2013).

With his up growing popularity, he is surely a heartthrob of millions of girls all around the world undoubtedly. Unlike his squeaky clean alter and egoist Captain America, Chris Evans isn’t afraid to have a little fun and since his film debut in 2000, he has been romantically linked with several celebrities, some of whom he co-starred as well.

Chris’s Recent Rumors with Selena Gomez. Are They Dating?

Knowing that it isn’t much of a surprise that a 39-year-old actor may be romantically linked with quite a few of Hollywood’s stars. While there are plenty of relationship rumors, the most recently sparked rumors are with Selena Gomez with whom he was photographed together leaving the same studio on the second week of early October 2021.

While all the rumors get piled up, new reports have added more fuel to the fire on the pile. And now the fans haven’t stopped talking about Selena and Chris ever since the sparking dating rumors first started.

Rumors of a new possible love connection first surfaced online after Selena and Chris started following each other on social media. Well, it’s not a big deal for two celebrities to follow each other like why not.

The rumor caught up more attention because Selena once revealed having a crush on Evans during her appearance on Bravo’s Watch What Happens Live. She said  “I kind of has a crush on Chris Evans. Isn’t he Cute,”

As of now, there are no confirmations from Selena nor Chris if they’re dating or just casually met at the places. Whatsoever, it would be a delighted scene to see our Captain America and Disney Princess as a couple.

Here’s the list of Chris Evans’ dating history to date including all the rumors.

Kate and Chris were rumored to have dated each other back in 2000 after they met on the set of their movie, “The Newcomers”.

Jessica and Chris started dating in 2001 and were together for over 5 years until they separated in 2006. They were in a pretty serious romantic relationship that they even discussed marriage as confirmed by Jessica herself who said; “We always talk about it. We both want to be married, and we both want to have children. But we’re not engaged, so the rumors are false…so far.”

She even revealed how Chris used to do romantic stuff for her.

Chris and Christina had a very short-term relationship like maybe for just a few months. They were spotted just for few times one being their official debut together walking arm in arm at the 2007 Met Gala.

Chris was rumored to have been dating Emmy Rossum back in 2007 when he was spotted locking lips with Emmy Rossum at a Hollywood Bar. However, Emmy called to be fake and said that they were just friends at the time.

Chris may have hooked up with Dianna Argon back in 2011 after they met each other at LA’s Solo House.

Chris had an on-and-off relationship with Minka Kelly for two years but never confirmed it to be official. However, as per the source, the couple isn’t together anymore but they do care for each other.

Chris always had a celebrity crush on Sandra Bullock with whom he ended up dating for few years after they met at a Vanity Fair Oscar night party. They met and certainly went on to hang out for some time but never had some serious relationship.

It was rumored of Chris having to date Lilly Collins after they were spotted out to dinner just once. But it was denied later.

Chris and Jeny met on the set of their movie, “Gifted” in 2016 following which they began dating shortly after. The couple was even called to be everyone’s favorite couple for several months sadly it didn’t last for so long.

They ended up breaking up in February 2017 but were seen together in October of that year. It was even more exciting when they flirted for the world to see on Twitter, but they again ended up splitting.

Chris and Lily were spotted spending some quality time together in Summer 2020. They were photographed hanging out in London well on a cute park date as they were seen laughing, having ice cream, and lounging on the grass just two of them only. However, Lily refused to comment on the rumors

and now it’s still a mystery if they ever had dated or were just hanging around like friends.

Chris and Lizzo were also named as one of the dating couples when they seemed to be flirty on social media. But this surely seems to be fan-fic.