Cookie Johnson also known as Earlitha Kelly Johnson is an American businesswoman, philanthropist and celebrity wife. Additionally, she is the wife of NBA legend Earvin ‘Magic’ Johnson. Her husband Earvin is the Los Angeles Lakers’ president of basketball operations since February 21. Johnson is married to her husband for more than 27 years now and still she helps her husband combat HIV. After her husband announced publically about his diagnosis, they have remained active in combating HIV and AIDS together. Cookie was pregnant when Magic broke the news to her, however their child was safe form the diseases.

After, Johnson’s husband, ‘Magic’ retired from the NBA, he became a spokesperson for HIV/AIDS prevention. The couple works together to promote awareness of the HIV/AIDS. Additionally, the couple also created the ‘Magic Johnson Foundation’ which aims to develop and fund programs to prevent HIV/AIDS. similarly, the foundation also helps general public with testing, treatment and scholarships. Johnson  herself serves on the organization’s board of directors. 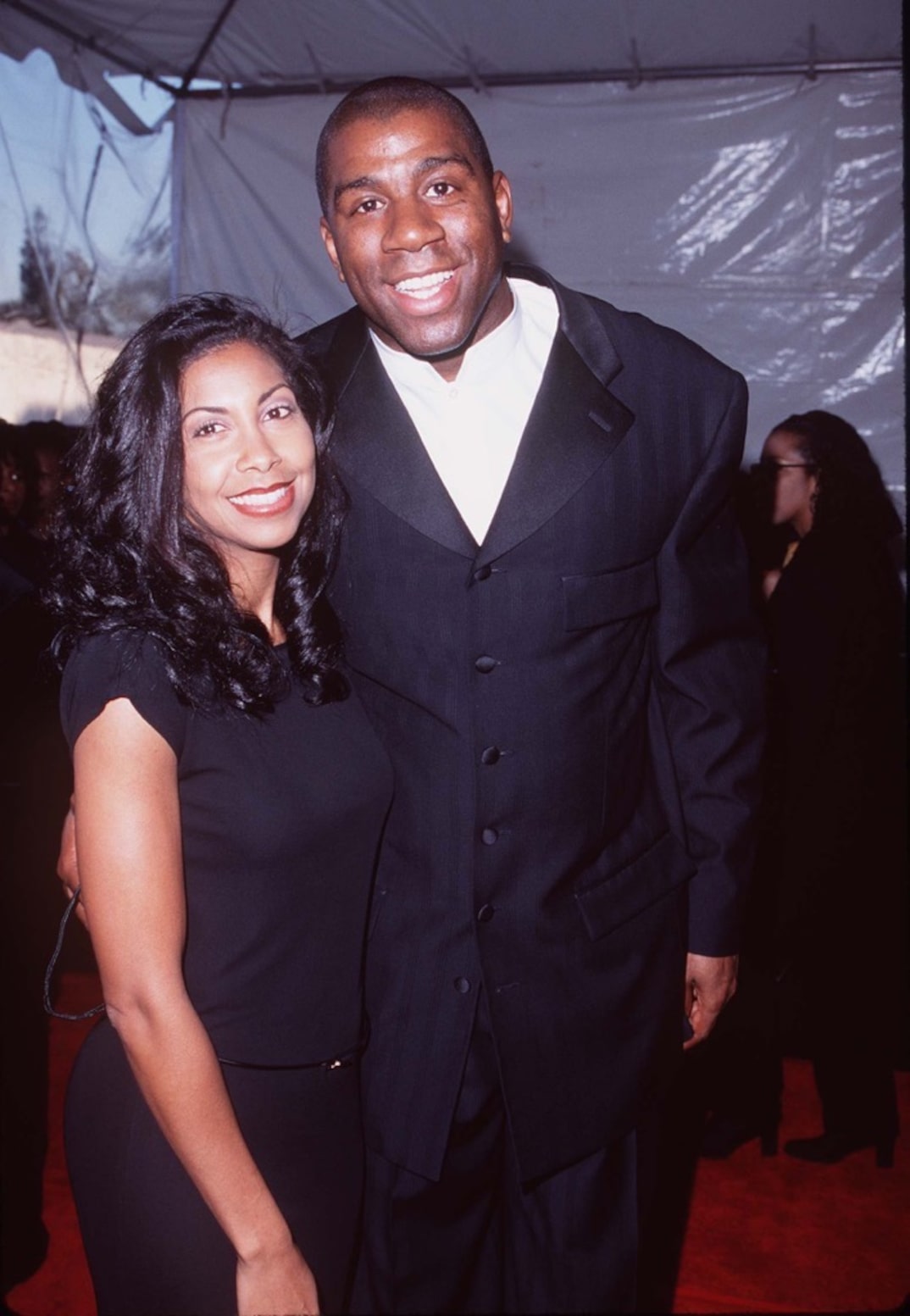 Johnson was born to her parents Earl Kelly and Cora Kellyon 20 January 1959 in Huntsville, Alabama, United States. During her childhood, she spent a lot of his time with herparents in Huntsville. Talking about her parents, therea re no details available. Similarly, talking about her educational qualification, Johnson attended Michigan State University for her higher edeucation. Johnson has a bachelor’s degree in retailing of clothing and textiles.

Johnson is a businesswoman by profession. However, she involves herself in various ventures in her life. She owns a clothing line by the name ‘CJ by Cookie Johnson’. The clothing line produces jeans in a large amount as she had a hard time finding premium denim for women with a figure like hers. According to her she could not find jeans to fit her body type. Therefore it frustrated her to try on every pair in the store and leave with nothing. Thus she created her own brand and produced jeans for all sizes. Currently, the brand is sells it’s jeans in over 500 specialty stores in the United States.

Johnson is currently married to former NBA player ‘Magic’. The couple married each other in September 1991 in Lansing, Michigan where they organized a small wedding . AFter two months of their marriage, Magic announced to the world about his HIV infection. The couple have two children together, Earvin Johnson III and Elisa Johnson. EJ is openly gay and the couple adopted Elisa in 1995. Besides, Johnson’s husband Magic has another son from another woman, 35-year old Andre. 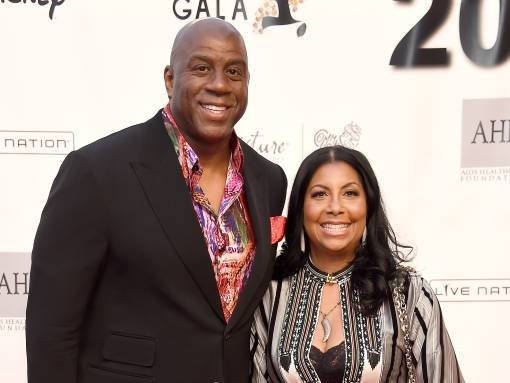 The businesswoman  has a total net worth of $50 million US dollars. Her main source of income is her profession as a clothing line owner. Similarly, talking about her social media availability, she is available on Instagram as thecookiej. Likewise, Johnson is also accessible on Twitter as cjbycookie. Johnson has more than 331 k followers on Instagram and 22.5 k followers on Twitter.

The 61-year-old businesswoman is very beautiful to look at. She holds charming facial features, dazzling brown eyes, and has chocolate skin. Additionally, he stands 1.68 meters tall and weighs around 60 kgs. Besides, her other body measurements are not available at the moment.