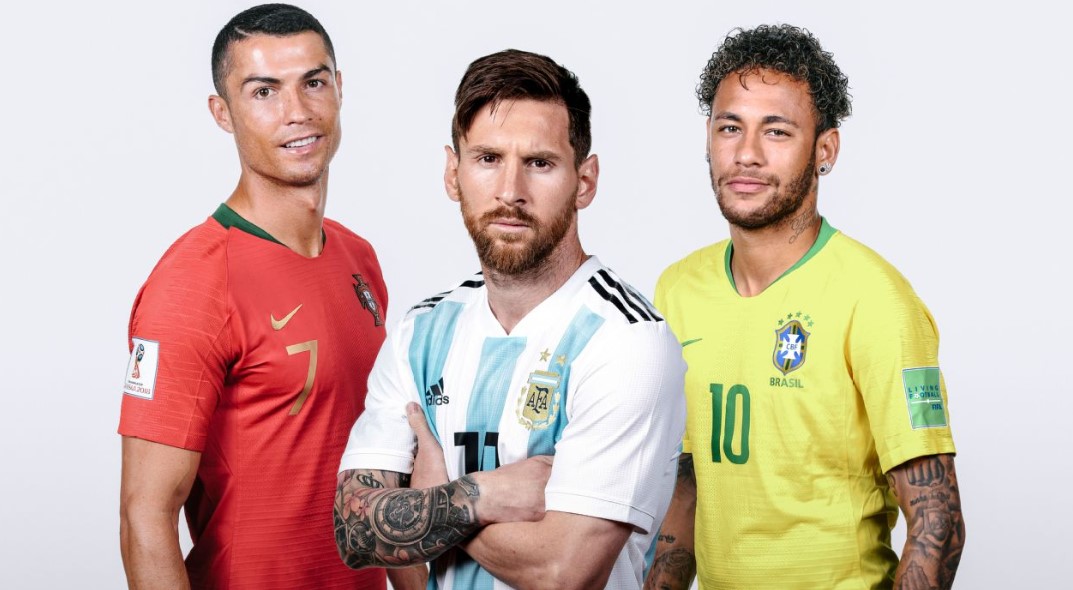 Cristiano Ronaldo and Lionel Messi have been dominating the world football over the decade, whether it is on the pitch or off the pitch. The two of the best footballers of all time in the world have outshined every other footballer. Some of the players came close to the two, but never managed to move ahead of these two. The Portuguese star topped the highest-paid footballer’s list, whereas Argentine Lionel Messi and Brazilian Neymar came in second and third place respectively.

What is Cristiano Ronaldo’s Net Worth and How much does Ronaldo earn as Juventus star? 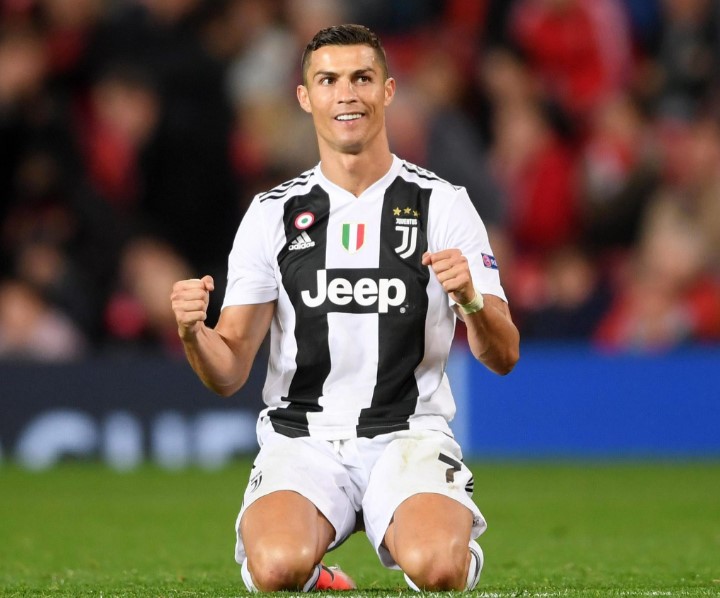 Everything To know About Cristiano Ronaldo

Cristiano Ronaldo also became the first footballer to earn $1 billion. He has earned over $600 in salary and the remaining from endorsements. The Portuguese star now has a net worth of $500 million. 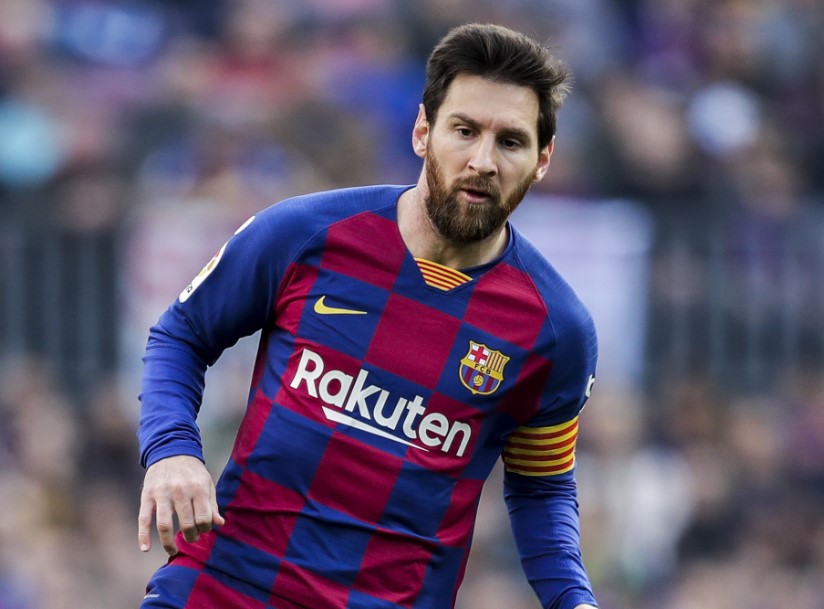 Everything To Know About Lionel Messi

The Argentine and Barcelona star finished in second place in the highest-paid footballer’s list with a narrow margin. He earned $104 million over the year, only a million behind Cristiano Ronaldo. Messi earned $72 million in salary and $32 million came from endorsements. 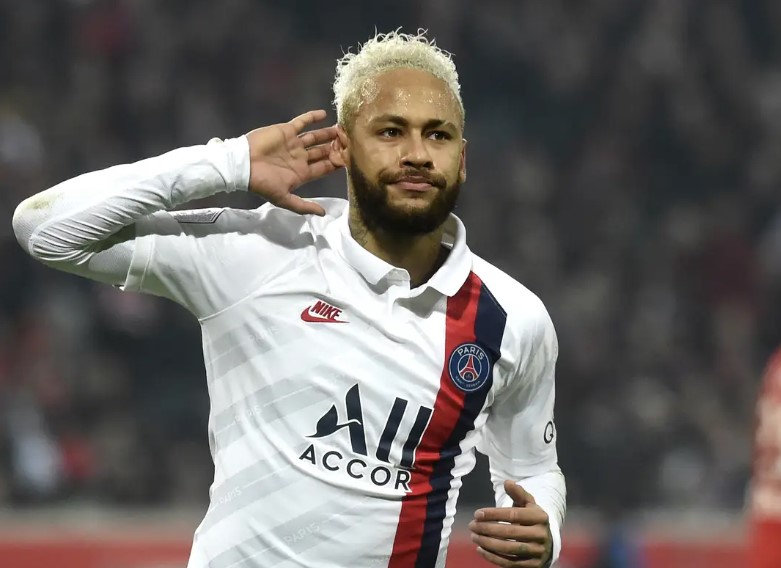 Everything To Know About Neymar

Brazilian and PSG star Neymar came in third place, behind Cristiano Ronaldo and Lionel Messi. Neymar has made the Forbes list as the third highest-paid athlete several times. The former Barcelona star transferred to the French club, PSG for a record 222 million Euros ($250 million) in 2017, becoming the most expensive transfer ever.

The Barcelona star earned $95.5 million over the year. $70.5 million of which came from his salary, whereas the remaining 25 million came from his endorsements. He has an annual salary of $70 million. His net worth is estimated at $185 million.