Though she has appeared in many projects, she came to highlight after she appeared in the Netflix hit series ‘Elite’. As a singer, she has recorded five studio albums and also ventured herself into a fashion designer. Let us scroll over to know more of her information on personal life, profession, and net worth. 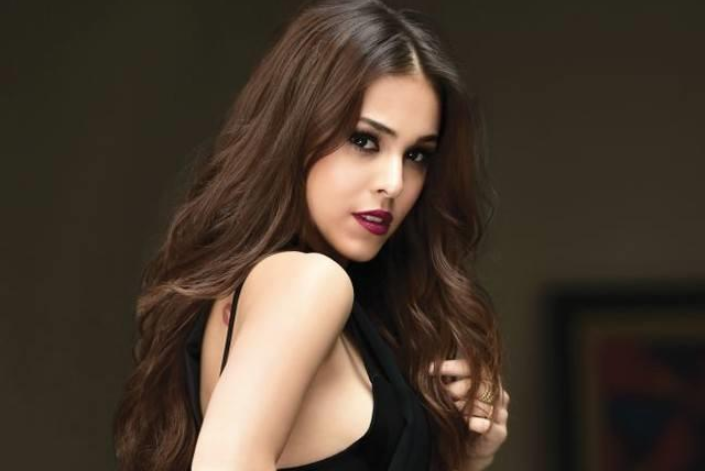 The Mexican actress was born as Danna Paola Rivera Munguía on 23 June 1995 in Mexico City, Mexico. She is the daughter of Patricia Munguía and Juan José Rivera Arellano, the former singer of Grupo Ciclón and Los Caminantes. Sadly, while she was a kid, her parents divorced. Additionally, she grew up with her older sister, Vania.

No details on her educational qualifications neither the information of her high school and college. From a young age, she has involved in the entertainment industry and rose to prominence as a child actress. She began her acting career at the age of four in 1999 when she attended Televisa’s casting call in Mexico City for Plaza Sésamo with her sister. Thereafter, both sisters were cast on the show and appeared in several episodes. In 2001, she gained her first lead role in the children’s telenovela, María Belén, and also debuted album, titled ‘Mi Globo Azul’. 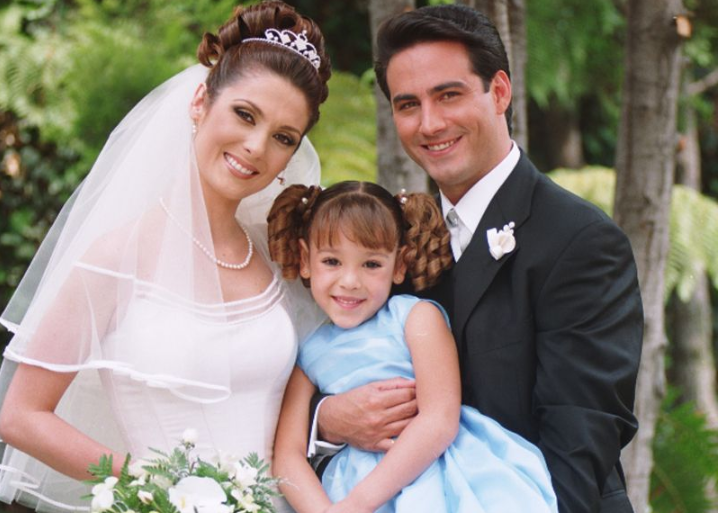 As stated earlier, she began her career as a child artist and also debuted her singing career in 2001. In 2004, she appeared in one of the hit children series ‘Amy, la niña de la mochila Azul’ and released her second studio album ‘Océano’. The same year, she also cast in the female lead of ‘Pablo y Andrea’, the television adaptation of the classic novel ‘The Adventures of Tom Sawyer’. Also, she has voiced for the character ‘Rapunzel’ for the Latin American Spanish-language dubbing of the Disney film’Tangled’.

Besides appearing in series and films, she launched herself as a fashion designer in March 2014. Collaborating with the popular Mexican clothing brand ‘Sexy Jeans’, she created her own line, ‘Danna Paola, by SexyJns’ which become commercially successful throughout Mexico.

The Mexican actress, Paola is currently living a single life and not hooked up with anybody at the moment. However, she was not single previously and had enjoyed romantic relationships with a few handsome guys. From 2009-2014, she had dated Mexican actor Eleazer Gómez. But their lovey-dovey relationship ended but no reasons were disclosed in the media.

Read Also:  Why was “Billy The Exterminator” canceled? Arrested? Wiki

Later, she had an encountered relationship with Miguel Bernardeau (2018), Eugenio Siller (2016), and Alex Strecci. Other than this, there is no information on her involvement in controversies ad rumors. Besides, she has been focusing on her career, and it seems that she does not want to be in a relationship for a while. 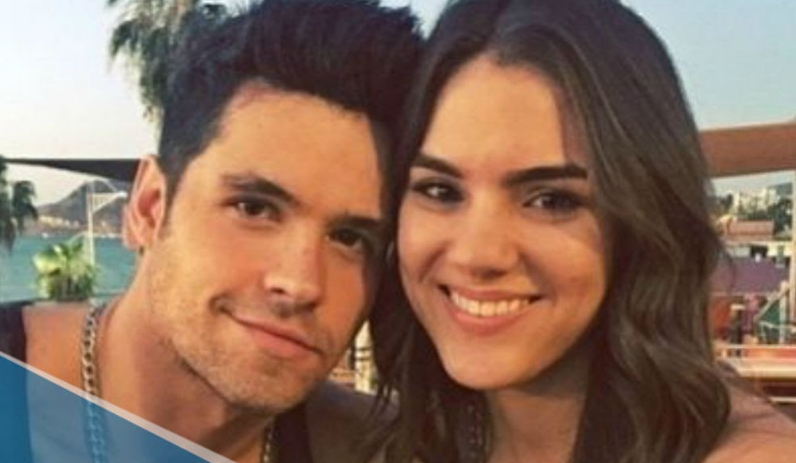 Since 1999, she has been actively working and expanding her career as an actress and singer. From her career, she makes a hefty amount alongside with endorsement and commercials as well. However, she has not revealed exact information on her salary. But according to sources, the average salary of an actress ranges from $26,000 to $145,500. The amount can be ranges varied from the performance and popularity of the artist. Therefore, her net worth has an assumption of an estimated net worth above $1 million.

The singer has a slim and well-maintained body that has a height of 5 feet 3 inches or 1.60 meters and weighs 49 kg. Her body has measurements of 33-23-32 inches. She has brown hair and black eyes color.