The Cuban-born American actor, David Fumero is also a former male fashion model. He is best known for his role as Cristian Vega in the series ‘One Life to Live’. He has worked in a handful series and dramas like ‘Power’ and ‘L.A.’s Finest’.

Further, he has also captured the eye of media by marrying the American actress and director, Melissa Fumero. Melissa has portrayed the character ‘Amy Santiago’ on ‘Brooklyn Nine-Nine’ and also worked in ‘One Life to Live’ along with her husband. Discover more information on the actor below. 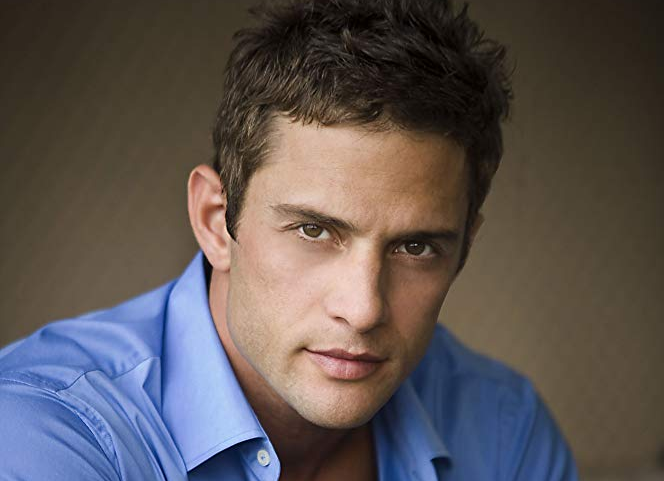 The talented actor was born as Joseph Sentielo Fumero on 29 December 1972, in Havana, Cuba. Later he changed his name to David which is easily adapted in the industry. He was born as the middle son of parents Narciso and Natalia Fumero. He grew up along with his two siblings: older brother Fernando and younger Joel. Additionally, the actor holds both Cuban as well as American citizenship.

Regarding his education, he has not documented information on his academic education. Additionally, he was born under the zodiac sign Capricorn. He started his modeling career after leaving the US military and has modeled for several top brands. After that, he began to dwell upon his career in acting so he enrolled himself at the International Actors Studio in France.

Before starting his journey as an actor, he had served in the United States military which he joined at the age of seventeen. Also, he had worked in a music video of Mariah Carey’s song. He debuted his acting from the television career from the series ‘One Life to Live’ as ‘Cristian Vega’ in the 468 episodes of the show. Then in 2005, he debuted in films from the short film ‘Carrier’s Choice’. Following that, he has worked in movies like 2007 ‘Greetings from the Shore’, 2010 ‘Trio’, and 2014 ‘Crazy Bitches’.

He has appeared in several series and dramas in a guest and supporting roles. They include ‘Law & Order: Criminal Intent’, ‘CSI: Miami’, ‘CSI: NY’, “NCIS: Los Angeles’, and ‘Chicago Fire’. In 2015, he worked in thirty episodes of the crime drama ‘Power’ as Mike Sandoval.

Moving toward his personal life, he is a happily married man. He has married his co-actress Melissa Gallo in 2007. The couple fell in love on the set of the series ‘One Life to Live’. After dating for a while, they decided to get married. The two dated for a while and then made the decision to get married. She further took a decision to adopted the surname of her husband.

Together, the couple has produced two children: Enzo and Axel Fumero. Well if you are a celebrity, you always chased by paparazzi to know about your whereabouts, also information on your controversies and rumors will not remain secret. But in this case, the actor is spending a splendid life with his wife and children. And not involve in any sorts of controversies and rumors. 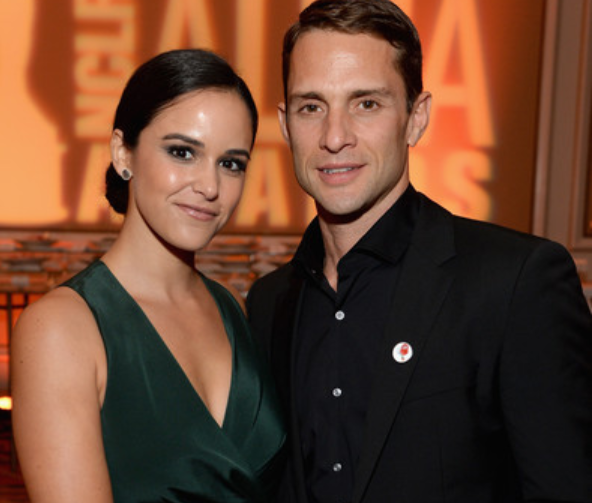 The 47 years old actor has a slim and healthy body that stands to a height of 5 feet 11 inches or 1.79 meters. His body weighs around 82 kg but not disclosed about his body measurements. He has short black hair with brown eyes color. Further, he has a tattoo on his right shoulder.