Dawn French is a British actress, comedian, presenter, and writer who is well-recognized for her performance as one of the leads on the BBC comedy sketch show, “French and Saunders” which she wrote as well. French further got much popularity with her portrayal of the lead role as Geraldine Granger in the BBC sitcom, “The Vicar of Dibley”.

Having her film debut with the fantasy film, “The Adventures of Pinocchio” as The Baker’s Wife in 1996, she has appeared in several movies even making her appearance on the film adaptation of “Harry Potter and the Prisoner of Azkaban” playing the role of Fat Lady in 2004. As a writer, she has written four novels – “A Tiny Bit Marvellous”(2010), “Oh Dear Silvia”(2012), “According to Yes”(2015), and “Because of You”(2020).

Back in February 2013, French was entitled as one of the 100 most powerful women in the United Kingdom by Woman’s Hour on BBC Radio 4.

Recently in October 2021, she revealed how she hated an unauthorized biography for which she even paid £20 to her fans for not to read it. She even thought of taking legal actions but ended up writing on her own, setting record straight.

With her up growing popularity, she has managed to amass followers of over 538k on her verified Twitter: @Dawn_French and over 240k followers on Instagram: @dawnrfrench.

What is Dawn French Famous for?

Where is Dawn French From?

Dawn French was born on October 11, 1957, in Holyhead, Wales. Her birth name is Dawn Roma French. Her nationality is British. French belongs to the White ethnicity while Libra is her zodiac sign.

Born as the youngest child to her English parents; Felicity Roma(mother) and Denys Vernon French(father), Dawn was raised in her hometown alongside her elder brother, Gary. Her father served at the Royal Air Force, which was stationed at RAF Valley and then RAF Leconfield, where Queen Elizabeth The Queen Mother had tea with French when she was 3 years old.

When her father was stationed at the RAF Faldingworth, French attended Caistor Grammar School but for just one year. Later, she was sent to a boarding school at St Dunstan’s Abbey School for Girls in Plymouth, where she was also a member of Downton house and even had won a debating scholarship. Following her graduation, she went on to study for a year at the Spence School in New York.

Her father always taught her to value herself telling her that she was the most precious thing in his life increasing her self-confidence and self-belief. However, her father had a history of severe depression and even made two suicide attempts before his death after committing suicide by car exhaust when French was just 19 years old.

A year later, she went on to study drama at Royal Central School of Speech and Drama in 1977. Whilst there, she met her future comedy partner, Jennifer Saunders with whom she shared a flat, and were influenced to do comedy by their flatmates as part of their projects for the college.

Following their graduation, they formed a double-act called the Menopause Sisters and did many “cringeworthy” acts until they came to public attention as members of the Comic Strip in the early 1980s. 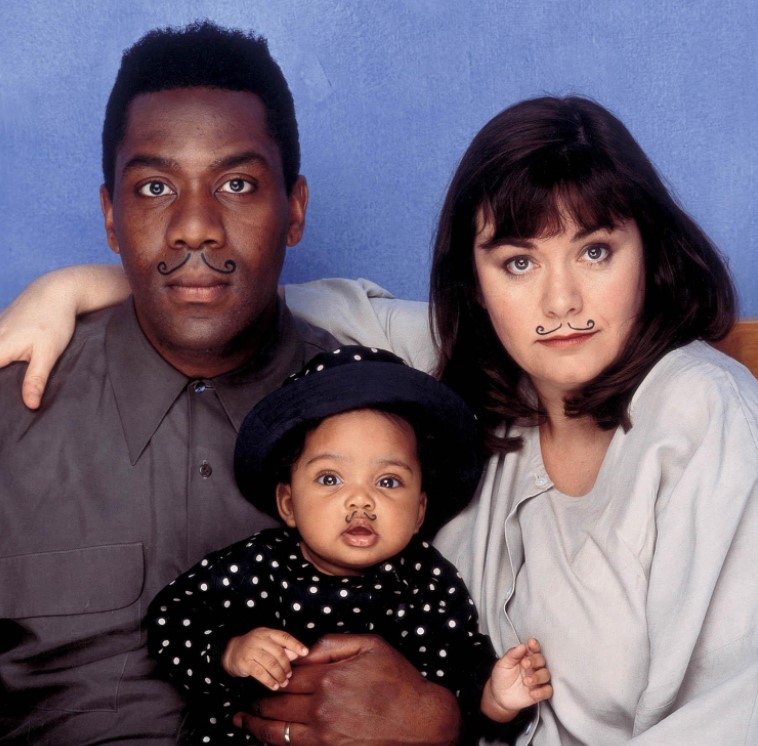 Dawn French’s Husband? Who is her daughter?

Dawn French has been married twice to date. Her first marriage was with Lenny Henry with whom she met for the first time while they were on the alternative comedy circuit. Henry is also a popular British actor, comedian, and singer with whom she got married on October 20, 1984, in Covent Garden, London. The couple adopted a daughter, Billie, and together lived for over 25 years till they announced the separation on April 6, 2010.

After a year of their divorce, French began dating charity executive Mark Bignell in 2011. After two years of dating, the couple got married on April 22, 2013, and resided in Fowey, Cornwall, in a mansion overlooking Readymoney Cove. However, just recently in MAy 2021, it was reported that Dawn had sold her Fowey property, and shifted to an 1868 Gothic Revival property in Calstock.

Besides, she is a supporter of the LGBT community and a British football club Plymouth Argyle. She even had supported Keir Starmer during the 2020 Labour Party leadership election. 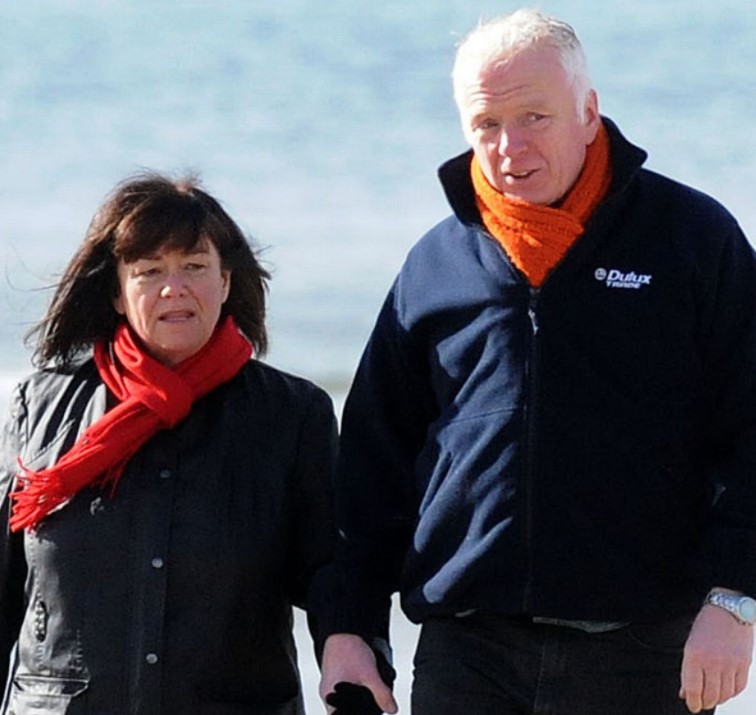 Dawn French has quite good earnings from her professional career as an actress and comedian. Having her career started professionally as a comedian with her TV debut in 1982, Dawn has managed to come a long way up becoming one of the popular comedians of all time.

With her appearances on several sitcoms, series, and movies, French has secured herself as a talented actress as well. Her writing career also has added up quite to her fortune as she was paid a £1.5 million advance for her self-written autobiography. Including her income, she has an estimated net worth of around $10 million.

Dawn French is a beautiful lady with an average body physique in her 60s. She stands tall with a height of 5ft. (1.50m) while her body weighs around 65kg. She was overweight which she started to lose in 2011 to maintain her health. While she was just 4ft. 11inch. she was reported to weight 19 stone at her heaviest.

In 2014, because of a cancer scare, she underwent a hysterectomy which also prompted her to lose weight. Besides, she has a fair complexion with her newly style grey hair and sparkling green eyes.