Dean Bradley Henderson, professionally known as Dean Henderson is an English professional football player. He plays as a goalkeeper. He currently plays for Sheffield United. He started his youth career from Carlisle United, later joining the youth system of Manchester United. United has loaned him to several clubs. He made his Premier League from Sheffield United.

He has represented England at various age levels. He has yet to debut for the England senior team.

He has over 282k followers on his [email protected]

What is Dean Henderson Famous For?

Where was Dean Henderson Born?

Dean Henderson was born on 12 March 1997. His birth name is Dean Bradley Henderson. His birth place is in Whitehaven in England. He holds an English nationality.

He played county cricket while growing up. He was an accomplished batsman and wicket-keeper. He later chose football as a career. 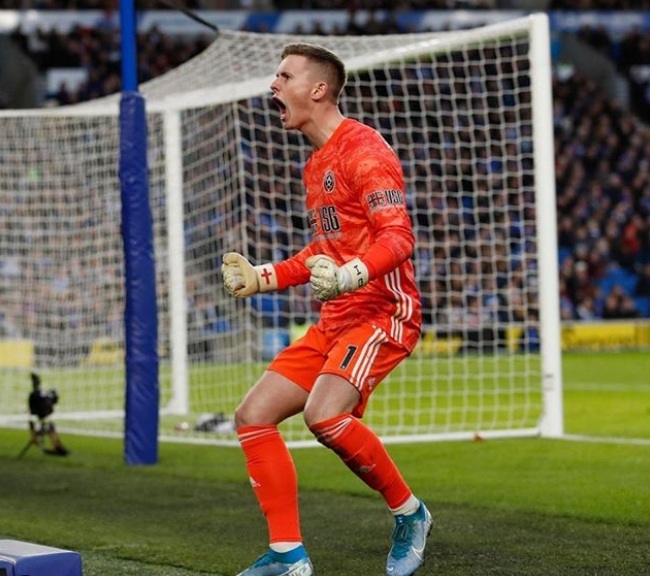 After spending 6 years at the club, he joined the youth academy of Manchester United in August 2011.

He became a regular goalkeeper for the club’s U18 team.

He was one of the candidates nominated for the Jimmy Murphy Young Player of the Year award for his performance in the 2014-15 season.

He signed his first professional contract with the club in August 2015.

He never played for the United’s first team.

United has loaned him to several clubs to date.

He was loaned to the National League North club, Stockport County in January 2016.

He was called up to United’s first team in February 2016. However, he only made it to the bench against Shrewsbury Town.

He returned to Stockport County to complete his loan spell.

He kept three clean sheets in 9 appearances for the club.

United then loaned him to League Two club Grimsby Town in August 2016.

Grimsby Town extended his contract with Henderson until the end of January 2017.

The club once again extended Henderson’s loan until the end of the 2016-17 season.

However, United recalled him following the injury to third-choice goalkeeper Joel Castro Pereira.

By the time of his departure, he was the club’s first-choice goalkeeper. 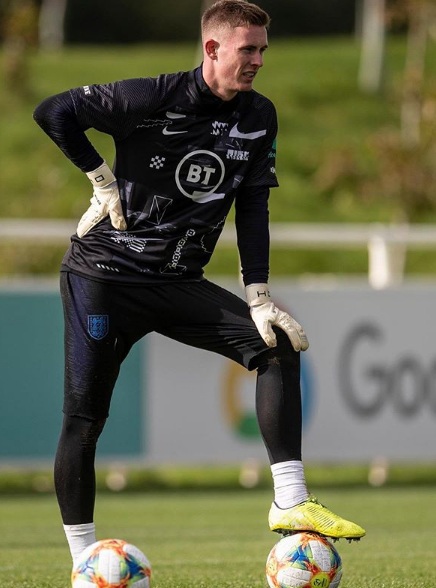 He kept 4 clean sheets in 7 appearances for the club.

United then loaned him to League One club Shrewsbury Town for the 2017-18 season.

He kept a clean sheet in his Shrewsbury Town debut.

He established himself as the club’s first-choice goalkeeper.

He faced 3 match suspension after being involved in an altercation with opposition supporters during 3-1 loss against Blackburn Rovers in January 2018.

He was selected for the League One PFA Team of the Year.

He was part of the team that finished runner-up in the EFA Trophy 2017-18.

He signed a 2-year contract extension with United in June 2018.

United then loaned him to Championship club Sheffield United in the same month.

Following the end of the 2018-19 season, Sheffield United secured promotion to the Premier League, finishing second in the EFL Championship.

He signed a new contract with United in July 2019.

He made his Premier League debut from Sheffield United against AFC Bournemouth in August 2019. 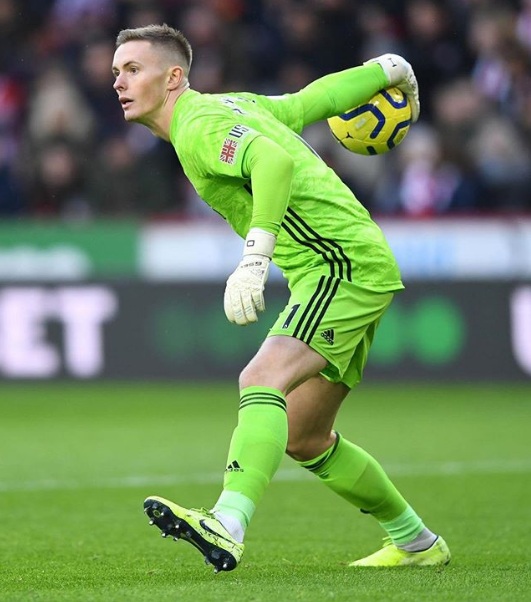 He was an unused substitute in the final where England won the 2017 FIFA U20 World Cup.

He was called up to the England senior team in October 2019.

However, he has yet to debut for the England senior team. 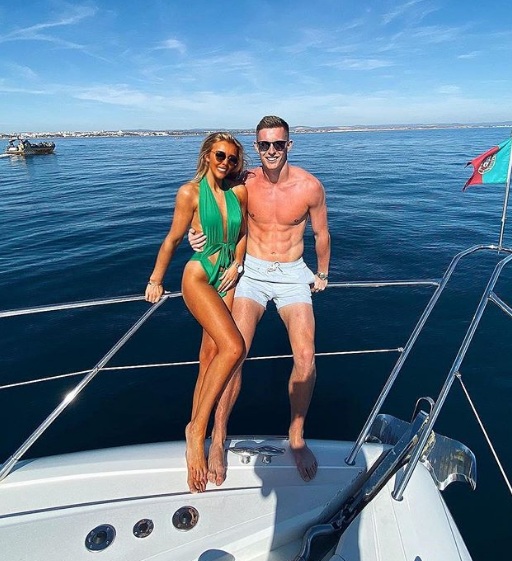 Who is Dean Henderson Dating?

Dean Henderson is unmarried but not single. He is in a relationship and is enjoying his love life.

What is Dean Henderson Net Worth?

Dean Henderson earns from his professional football career. His income comes from contracts, salaries, and bonuses. He has signed several contract extensions with his parent club, Manchester United. His salary and net worth will be updated soon.

How tall is Dean Henderson?

Dean Henderson stands at a height of 1.88 m i.e. 6 feet and 2 inches tall. He has an athletic body build. He has a body weight of 85 kg. He has brown eyes and his hair color is light brown.