Deavan Clegg is an American reality television star and Instagram star. She is best known for appearing on the reality show, “90 Day Fiance: The Other Way” along with Jihoon Lee. She married to a South Korean TV personality, Jihoon Lee. The couple met each other on a dating app. They got fame for their inter-caste relationship.

Deavan Clegg is also famous for her social media presence. She shares modeling based content and lifestyle photos on her Instagram. She has over 394k followers on her Instagram: @ deavanclegg. She also runs a youtube channel @ FamilyVanny with over 113K subscribers.

What is Deavan Clegg famous for? 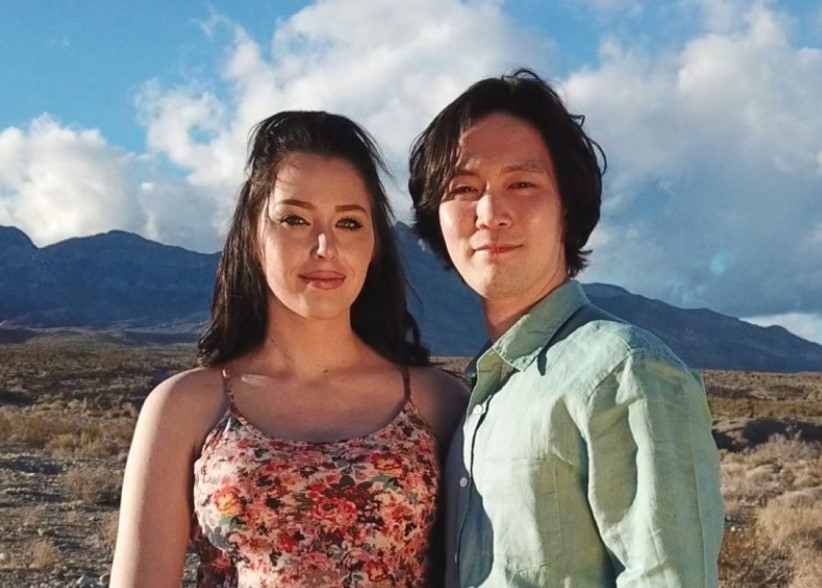 Everything To Know About Jihoon Lee

Where was Deavan Clegg born?

Deavan Clegg was born in Salt Lake City, Utah, the United States on 15 November 1996. She was born to father, Steve Clegg, and mother, Elicia Clegg. She has a younger sister named Raven Clegg. She holds an American nationality and belongs to a White ethnic background. Her zodiac sign is Scorpio.

Deavan Clegg appeared as one of the contestants on the hit reality show “90 Day Fiance: The Other Way” along with Jihoon Lee.

Deavan Clegg has revealed that she did not know anything about 90 Day Fiance until a co-worker brought it up to her. She also said the sixth season is the first one she saw. Even, her mom dared her to apply because of her relationship with Jihoon Lee. Then, she applied and got a phone call within six hours. After four days, TLC cameras were in her face. She said that it was a lot to take in because they were thrown into it without any time to really think about it.

Deavan Clegg had worked as a professional horror makeup artist before appearing in the reality television. She is also a model and runs a successful YouTube channel, FamilyVanny. 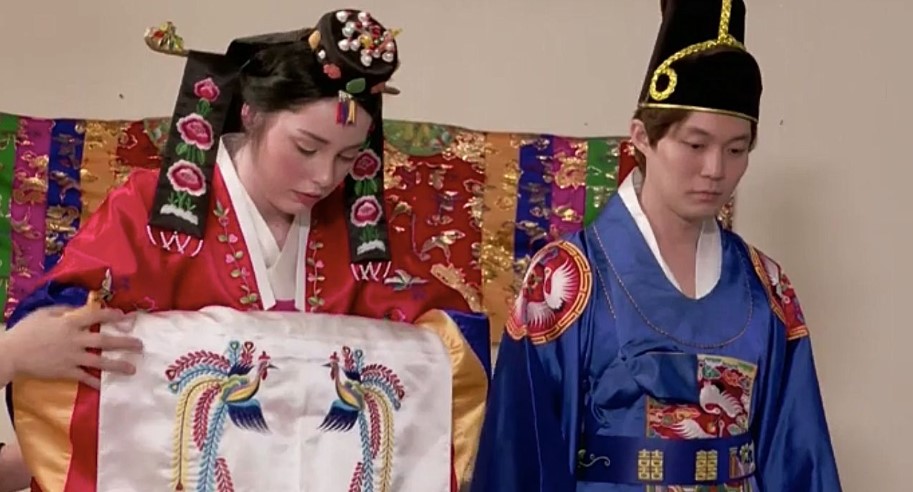 Deavan Clegg is a married woman. She married to a used phone-dealer from South Korea, Jihoon Lee. The couple met each other on a dating app. Then, Jihoon Lee flew to visit Deavan in America. Jihoon spends three months in America and during that time Deavan got pregnant. Even, they got engaged at that time. But, it is not clear when they got married.

On April 11, 2019, the couple welcomed their first child together, a son Taeyang Scuti. Later on, Deavan moved to South Korea to be with her husband Jihoon Lee.

Deavan also has a daughter named Drascilla from her previous relationship. 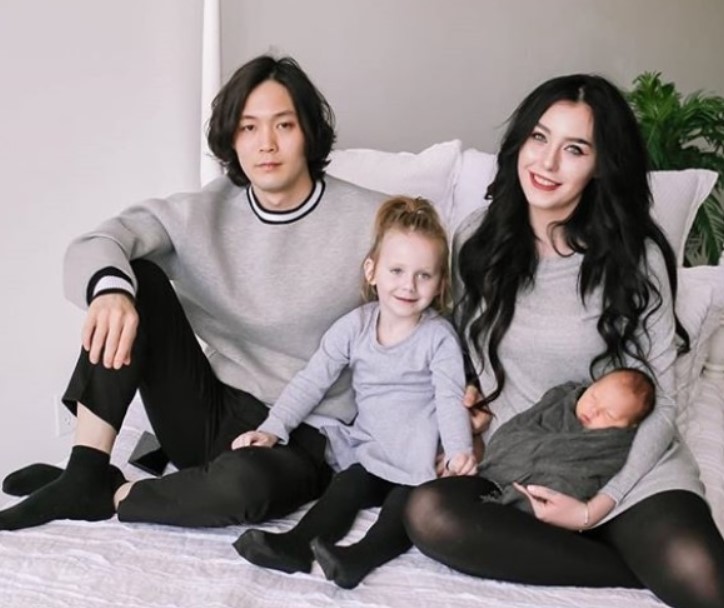 Deavan Clegg has quite good earnings from her career as a reality star, professional horror makeup artist, and model. As of 2020, she has an estimated net worth of $350,000 but the information about her salary is unknown.