Derrick Deshaun Watson, professionally known as Deshaun Watson is an American football player. He plays as a quarterback for the NFL team Houston Texans. The Texans drafted Watson in the first round of the 2017 NFL Draft. He led Texans to consecutive division titles between 2018 and 2019. The promising quarterback has already set several NFL records in his Texans career. He was named to Pro Bowl since his rookie season with the Texans.

He played college football at Clemson University. He led the Tigers to their first CFP National Championship in three decades n 2016. For his outstanding stats for the Tigers, he was awarded numerous awards and accolades.

What is Deshaun Watson Famous For? 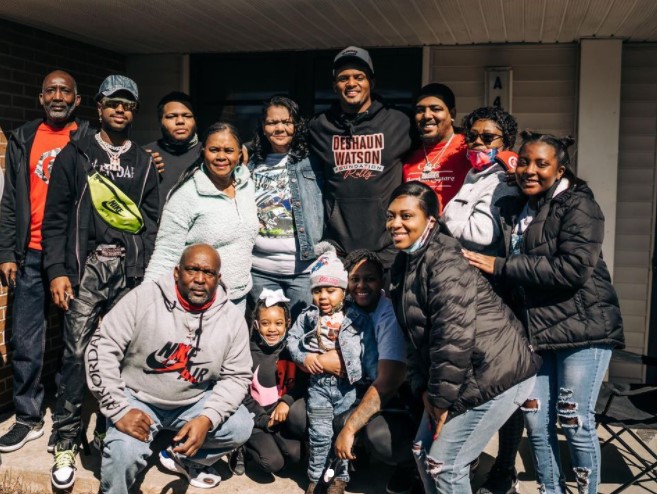 Where is Deshaun Watson From?

Deshaun Watson was born on 14 September 1995. His birth name is Derrick Deshaun Watson. His birth place is in Gainesville, Georgia in the United States. He holds an American nationality. He grew up in Gainesville. He was born to father Deann Watson and mother Don Richardson. He is a Christian and converted to the Southern Baptist Convention after coming to Houston. Atlanta Falcons running back Warrick Dunn donated a home to his family in 2006. His zodiac sign is Virgo. He has a brother Detrick and Tyreke and a sister Tinisha. He belongs to African-American ethnicity.

Regarding his educational background, he attended Gainesville High School. He set several high school records including total yards (17,134), total touchdowns (218), career passing yards (13,077), and career passings touchdowns (155). He rushed for 4,057 yards and 63 touchdowns. He led Gainesville to a state championship in his junior year and to state semi-finals in his sophomore and senior years. He earned several accolades such as Junior All-American, 2014 Player to Watch, and 2014 Top 100 Recruit. 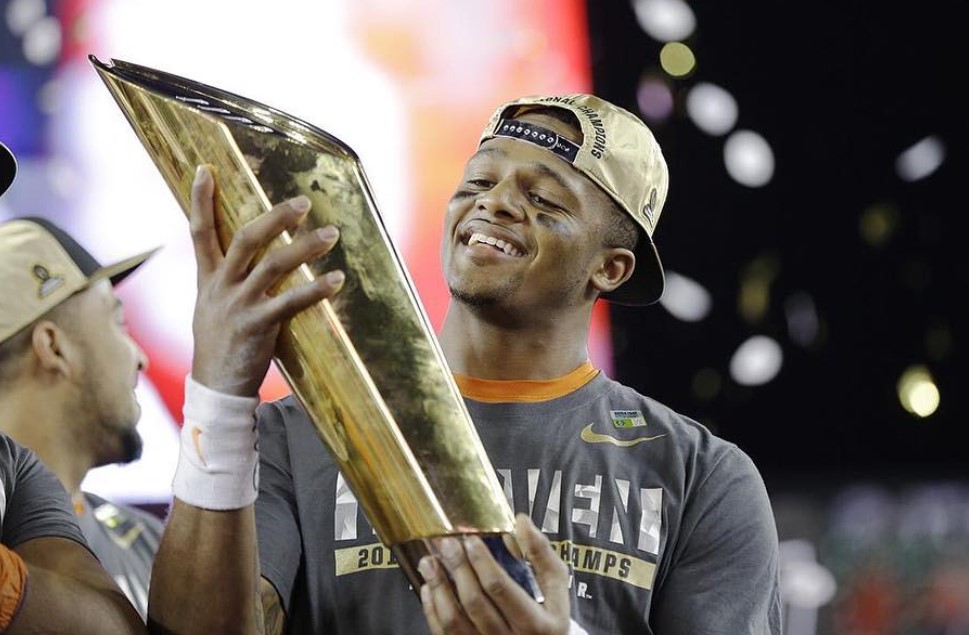 Following his outstanding high school career, he received offers from several colleges. He committed to Clemson University. ESPN 300 ranked him the number one quarterback recruit for the 2014 class. He started his freshman year at Clemson as the backup. He suffered an ACL injury in his freshman year and had to undergo surgery on his left knee to repair his ACL. Watson led Clemson to an undefeated 12-0 regular season in his sophomore year. He threw for 289 yards and three touchdowns and ran for 131 yards and two touchdowns and won the ACC Championship Game for the first time since 2011. He was also named the ACC Championship Game MVP. He was named the 2015 Orange Bowl Offensive MVP after he led Clemson to victory over the Oklahoma Sooners in the Orange Bowl. For his accomplishments in his sophomore year, he was named a finalist for the Heisman Trophy. He won the Davey O’Brien Award as well as ACC Player of the Year and ACC Offensive Player of the Year. He won his second Davey O’Brien Award in his junior year and was a finalist for Heisman Trophy. He won the Johnny Unitas Golden Arm Award and Manning Award among several other awards.

He graduated with a degree in Communication after three years in 2016. 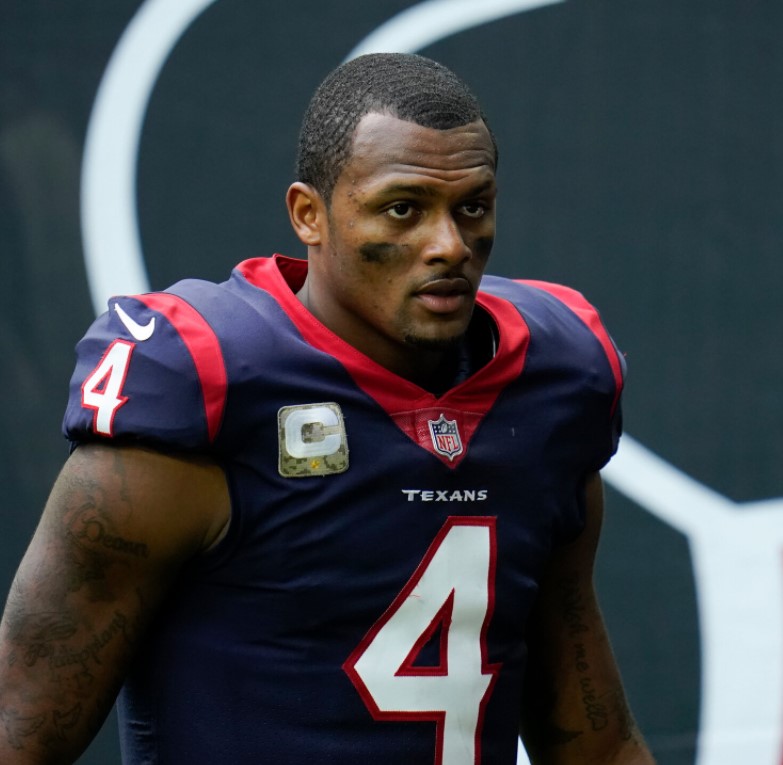 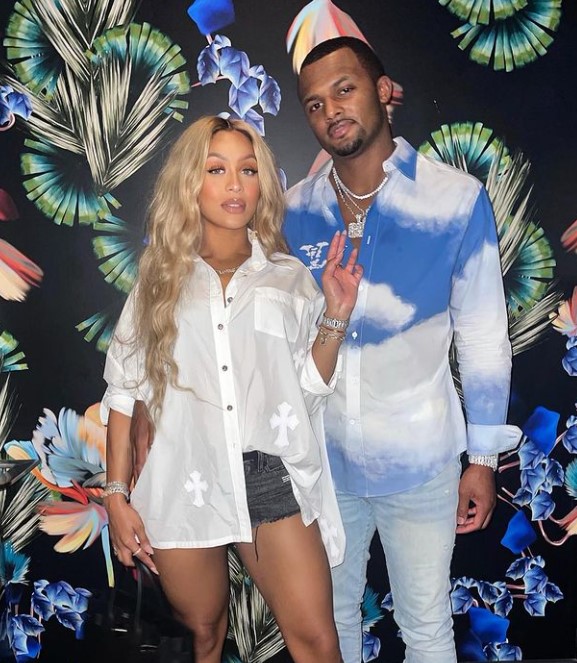 The Houston quarterback, Deshaun Watson is not married. However, he is not single. He is currently dating Jilly Anais. More details about his personal life will be updated soon.

Deshaun Watson stands at a height of 1.88 m i.e. 6 feet and 2 inches tall. He has a body weight of 215 lbs i.e. 98 kg. He has an athletic body build. His eye color is dark brown and his hair color is black. His sexual orientation is straight. He has several tattoos on his body.

Deshaun Watson Salary and Net Worth

Deshaun Watson is one of the prolific NFL quarterbacks who plays for the Houston Texans since 2017. He signed his rookie contract worth $13.84 million and $8.21 million signing bonus in May 2017. The Texans exercised the fifth-year option on Watson’s contract and signed a $177.5 million contract extension with $111 million in guarantees in 2020. At present, he has a base salary of around $40 million annually. He had endorsement deals with NIKE and Beats By Dre. However, serious sexual assault charges led him lose his endorsement deals. His net worth is estimated at around $24 million at present.