Dianne Buswell is a famous personality from Australia who has earned fame as a professional ballroom dancer. She has started her career as a dancer at the age of 4 and has participated many several reality television dancing shows. However, she is best known for her appearances on the British television show ‘Strictly Come Dancing’.

Furthermore, she additionally is a former Australian Open champion and four-time Amateur Australian Open finalist. Besides, she has created a YouTube channel on 13 March 2019 having more than 28 million views with 268k subscribers. There she uploads vlogs on tour, dancing diaries, and lifestyle as well. Let us scroll over to know more information on her. 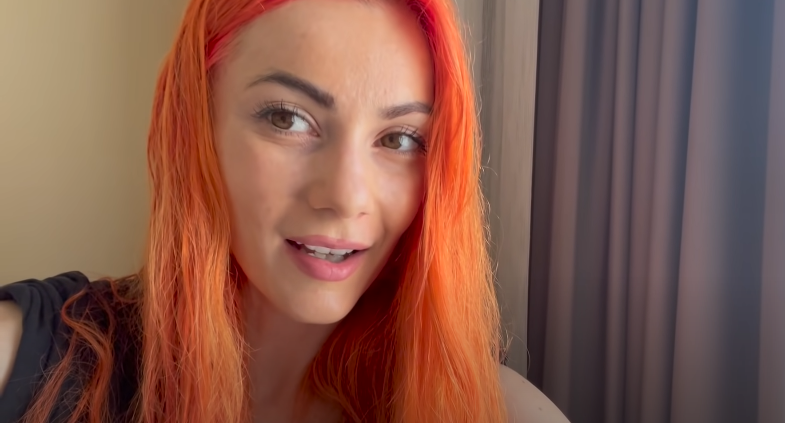 The dancer was born on 6 May 1989 as Dianne Claire Buswell in Bunbury, Western Australia. She is the daughter of Mark Buswell and Rina Buswell. Dianne has a brother named Andrew Buswell with whom she has participated in WA Open Adult New Vogue (dance) champions for 2008 and 2010. She has a nationality of Australia and belongs to unknown ethnicity. No information regarding her educational qualifications.

She started her career as a dancer from a young age and has participated in dance competitions with her brother. Later, she turned professional dancer at the age of 21 after she joined the touring dance company Burn the Floor in 2011. She also gained fame after she joined the BBC’s Strictly Come Dancing in 2017. Along with that, she also created her YouTube channel in March 2019 and was named as the UK’s most-subscribed new YouTuber of 2019. Apart from dancing behind the scenes, she also uploads videos on product reviews, lifestyle, and travel vlogs.

The 32-years-old (as of 2021) gorgeous is currently in a relationship with Joe Sugg. Looking shortly at Joe, he is a British YouTube star, vlogger, and television personality. He has been posting videos for pranks, impressions, and challenge videos, many more on his YouTube channel.

The duo started their relationship in late 2018 after meeting on the sixteenth series of Strictly Come Dancing. The duo confirmed that they are living together in August 2019 and bought a house together in February 2021. Before Joe, she was in a relationship with her ex-boyfriend Anthony Quinlan. 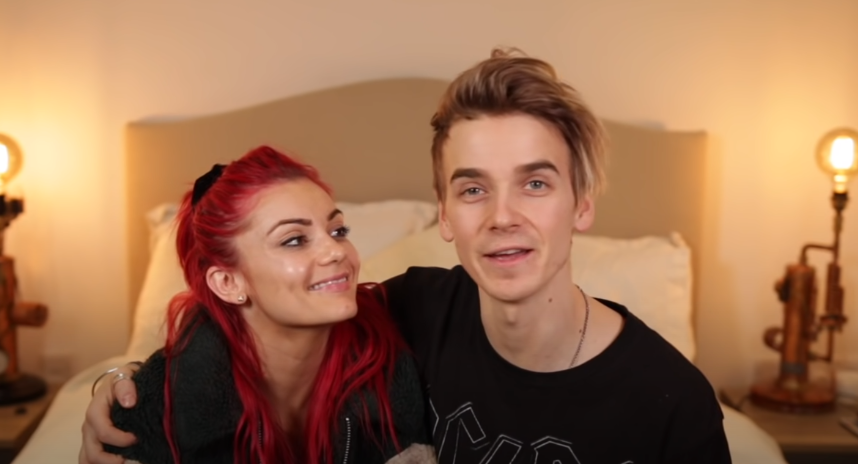 Talking about her earning, the versatile dancer has earned a good sum of money from her profession. She has been appearing in several dance shows that helped her to make amount as well as from promoting products and brands too. Therefore, she might have an estimated net worth of over $300 thousand.

The beauty has a well-toned and slim body that measures approximately 37-25-35 inches of breast, waist, and hips respectively. Her perfect body stands to a height of 5 feet 7 inches or 1.70 meters with a bodyweight of 62 kg. She has hazel eyes color with natural hair color dye to red or according to any new trends.