Don Shula was an American professional football coach and player, more specifically the winningest coach in National Football League(NFL) history ever. Shula was best known for being the longtime head coach of the “Miami Dolphins”, leading them to 2 Super Bowl victories, including the only perfect season in NFL history in 1972.

Shula was active as a head coach in the NFL for over 33 years, during which he had only 2 losing seasons and over 347 winning games, besides, he was also named the 1993 Sportsman of the Year. Shula was also inducted into the Pro Football Hall of Fame in 1997. On May 4, 2020, Shula bed goodbye to the world as he passed away at the age of 90 during the pandemic of COVID-19, however, the cause of his death wasn’t coronavirus.

What is Don Shula Famous for?

Where was Don Shula Born?

Don Shula was born on January 4, 1930, in Grand River, Ohio, United States. His birth name was Donald Francis Shula. His nationality was American. Shula belonged to White ethnicity while Capricon was his zodiac sign.

Don was born to Hungarian origin parents to Daniel Shula(father) and Mary Miller(mother). His father Dan worked for $9 a week at a rose nursery and later bought the small house next door to a grocery store in Grand River owned by Mary’s parents, where Shula spent his early childhood. Shula grew up along with six siblings, which include a set of triplets.

Shula always had an interest in sports especially in football however, his parents forbade it after he got a gash on his face when he was 11. He attended elementary school at St. Mary’s in Painesville, later he joined Harvey High School where he was included on its football team starting in 1945. He soon turned out to be a starting left halfback in the school’s single-wing offense leading the team to a 7–3 win record in his senior year.

After his high school graduation in 1947, he received a one-year scholarship at the private Jesuit school in University Heights, which was later extended to a full scholarship after Shula performed well in his freshman year. He led his team to win over Youngstown State in October 1948.

In 1951, Shula graduated from the university earning a sociology major with a minor in mathematics. Soon after he was offered a job teaching and coaching at Canton Lincoln High School in Canton, Ohio. Later, while he was playing for Cleveland Browns, he finished a master’s degree in physical education at Case Western Reserve University in Cleveland.

When did Don Shula Die?

The legendary coach ever lived in the NFL, Don Shula passed away at the age of 90 on May 4, 2020, Monday at his home across Biscayne Bay from downtown Miami. His death cause is still unknown however, it is not because of the COVID-19. His death has left an empty hole in the NFL as it lost its the most winningest coach ever lasted in the history.

Shula is survived by his wife, Mary Anne Stephens, his 5 children, 16 grandkids and 5 great-grandsons. 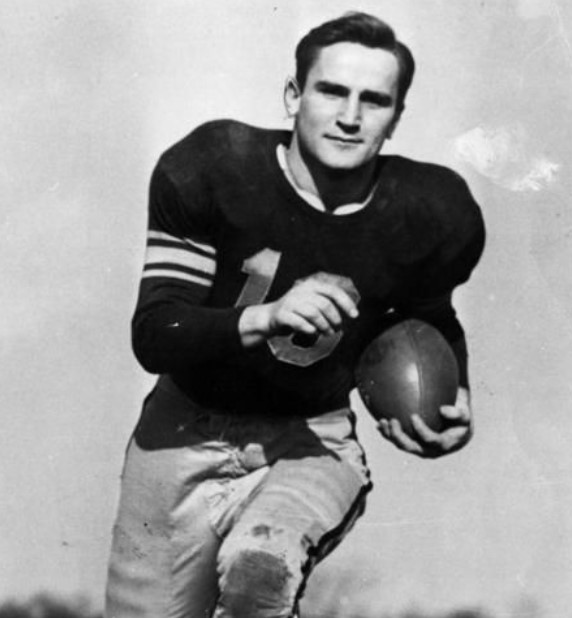 Why was Don Shula called the winningest coach in the National Football League(NFL) history?

Don Shula began his professional career first as a player as he signed a $5,000-a-year contract with “The Cleveland Browns” of the National Football League, and began playing as a defensive back alongside Warren Lahr and Tommy James in 1951.

Shula was also a member of an Ohio National Guard unit in 1952 which he served for 11 months during the Korean War.

After his return, Shula signed a $5,500-a-year contract and played in five games at the end of the season, and became a full-time starter.

He then signed a $6,500-a-year contract with Baltimore Colts.  In his seven NFL seasons, he played in 73 games, intercepted 21 passes and recovered four fumbles.

Shula got his first NFL coaching job as the defensive backfield coach for the Detroit Lions under the head coach George Wilson in 1960.

In 1963, Shula who was 33 years old at the time, became the youngest coach in league history at the time, after he was assigned as the head coach of the Baltimore Colts.

Shula lost his first regular-season game, however, he guided the team to a 12–2 record in his second year as coach, and even won the NFL’s Coach of the Year Award that year.

After the 1969 season, Shula got signed as the Miami Dolphins’ second head coach, after which the team was charged with tampering by the NFL. Shula’s Miami teams were known for great offensive lines, strong running games, solid quarterbacking, excellent receivers, and a defense that worked well as a cohesive unit.

Shula led the Miami Dolphins, to finish a perfect 17–0 game thus winning the Super Bowl VII 14–7 over the Washington Redskins in 1972. The team again became the NFL champions winning Super Bowl VIII over the Minnesota Vikings in 1973.

He later took part in the Vince Lombardi Trophy presentation at Super Bowl XLI in Miami Gardens in 2007. He also participated in the opening of Super Bowl XLII in Glendale, Arizona on February 3, 2008.

Shula was offered a $5 million contract(which was a significant increase from the $400,000 earnings he had at the time with the Dolphins) by President Donald Trump, the new owner of the upstart United States Football League’s “New Jersey Generals” at the time. It was also said that Shula had insisted on getting a rent-free apartment at Trump Tower, which later Trump himself publicly announced the deal was all but done except for the apartment agreement.

Then after Shula broke off with the million worth deal and stayed in Miami. 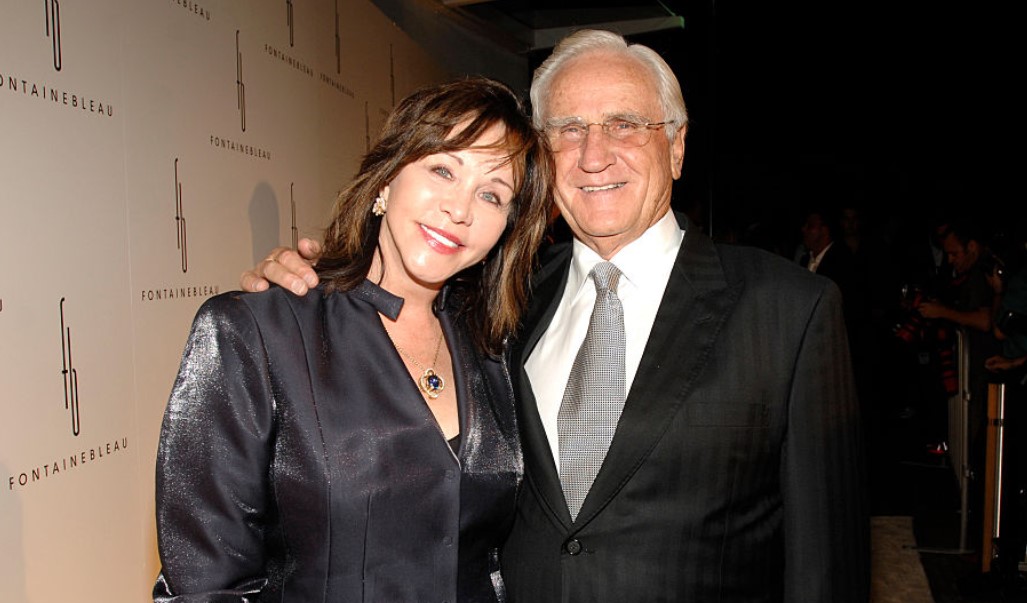 Who was Don Shula Married to?

Don Shula got married twice throughout his entire life to date. Shula’s first wife was his high school girlfriend, Painesville native Dorothy Bartish. Shula and Bartish had begun dating after he graduated from John Carroll; she was working as a teacher in Hawaii when he proposed.

His first wife, Dorothy however, died of breast cancer on February 25, 1991, after their 33 years of marriage. That same year, he founded the Don Shula Foundation for Breast Cancer Research.

Shula then got married to his second and last wife, Mary Anne Stephens on October 16, 1993. They resided in Indian Creek, Florida, that Mary had received in her divorce settlement from her third husband, investment banker Jackson T. Stephens. The couple never had their own child.

How Tall was Don Shula?

Don Shula was a very fit good looking man in his early 90s at the time of his death. He had a maintained average body physique even in his 90s. He had a height of around 5ft. 11inch(1.80 m) while he had a massive bodyweight of around 83kg(182 lbs).

What was the Net Worth of Don Shula?

Don Shula had great earnings from his successful career as the winningest coach in NFL history. Having worked in this field for over 33 years, Shula had easily managed to amass a million worth fortune from his several winning games, contract deals, and several endorsement deals.

His net worth at the time of his death was around $30 million.

Don had appeared in the commercials of “NutriSystem” with Dan Marino and other former NFL players. He also made his appearance on film, “Ace Ventura: Pet Detective”. Besides, Don owned a hotel in Miami Lakes, Florida, which is home to the Original Shula’s Steak House, The Senator Course at Shula’s Golf Club, The Spa at Shula’s, and Shula’s Athletic Club.

Also, after retirement from his professional career, Shula lent his name to a chain of steakhouses, Shula’s Steakhouse, and a line of condiments.