Eazy E was an American rapper, record producer, and entrepreneur. His fans had given him the title “The Godfather of Gangsta rap”. The solo performer gained popularity after performing with the hip hop group ‘N.W.A.’ where he was known for his unique style of delivery, over-the-top lyrics, and raw sex appeal. The N.W.A. hip-hop group later formed after the frequent collaboration of trio Ice Cube, Dr. Dre, and Eazy E.

After joining the hip-hop group, he had released a controversial album ‘Straight Outta Compton’ in 1988, that had tackled many socio-political issues. Though the album regarded as one of the greatest albums of all-time. In addition, he has also formed the record company ‘Ruthless Records’ but he faced several legal troubles before launching it. But unfortunately, the rapper died a month after being diagnosed with AIDS in 1995. Scroll below to know more information on the late rapper. 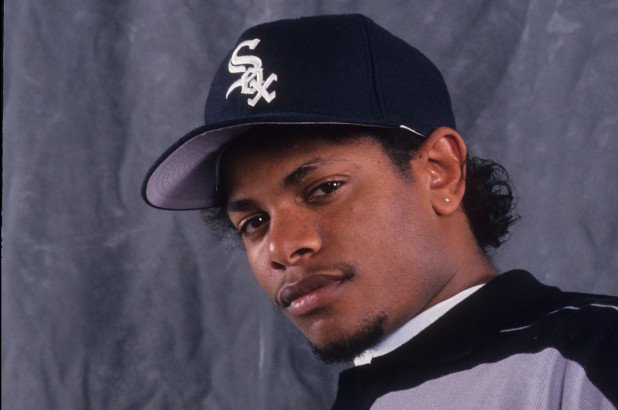 The rapper was born on 7 September 1964, in Compton, California, the U.S. as Eric Lynn Wright. He was born as the son to the parents Richard and Kathie Wright. His father worked as a postal worker and mother, a grade school administrator. There is no information on his early childhood or his siblings.

Read Also:  Where is Ruth Buzzi today? Is She Still Alive? Net Worth, Wiki

Regarding his education, he dropped out of high school but he received a high-school general equivalency diploma. After that, he began to support himself financially by selling drugs along with his cousin. Further, his partner Jerry Heller admitted that he has witnessed Eazy selling drugs. Later, he allegedly earned around $250 thousand at the age of 22 from dealing drugs. However, he decided to live a better life after his cousin shot and died.

He started his career in music during the 1980s and at that period he came up with an idea of doing business with his friend Jerry Heller. Therefore, they launched their record company ‘Ruthless Records’. In which they decided Wright be owner and  Jerry would-be a manager. Later in 1986, he formed the hip-hop group ‘N.W.A. (Niggaz With Attitude)’. The group includes the artist Ice Cube, Dr. Dre, DJ Yella, MC Ren, and Arabian Prince.

They released their first compilation album ‘N.W.A. and the Posse’ in November 1987. Eazy debuted his solo album ‘Eazy-Duz-It’ in September 1988 and had twelve tracks. The album was sold over 2.5 million copies in the nation and reached number 41 on the Billboard 200. Ice Cube left the group in 1989 due to internal conflicts.

However, the hip-hop group, N.W.A. began to split up due to the internal issues inside the group. Further, his feud with Dr. Dre continued after a track on Dre’s debut album ‘The Chronic’ that contained lyrics insulting Eazy E. It continued by responding with the EP ‘It’s On 187 Killa’. 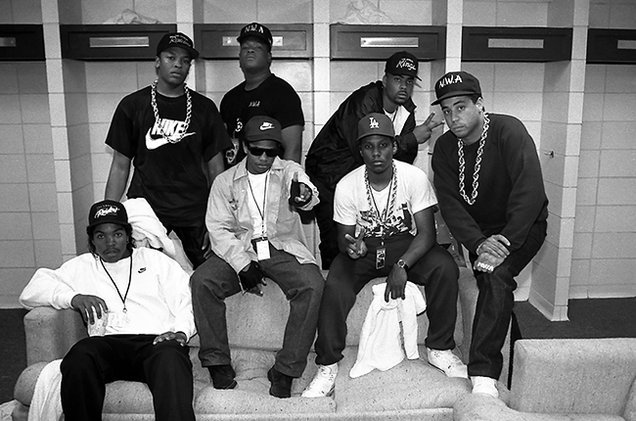 Moving towards his personal life, While he was alive, he had been involved sexually with numerous women. Therefore, he has fathered eleven children from different women. At the last moment of his life, he has been married Tomica Woods at the Los Angeles in 1995. They first met LA nightclub in 1991 and got married just twelve days before their marriage.

Further, from his previous relationship, he had a son, Lil Eazy-E in 1984. Also, he had a daughter Erin who legally changed her name Ebie. After the death of her father, Ebie launched a campaign to investigate her father’s death and producing film ‘Ruthless Scandal: No More Lies’. But the campaign ended unsuccessfully in December 2016 which started in October 2016.

While he was alive, he was very popular at that time as an American rapper and record executive. He has performed in the hip-hop group called N.W.A. and released songs with the group as well as a solo career. Therefore, he had a net worth estimated at $8 million at the time of his death.

He was admitted to the Cedars-Sinai Medical Centre after having some serious respiratory issues in February 1995. Further, he was diagnosed with HIV/AIDS and announced his illness in a public statement in March 1995. However, he couldn’t survive the disease, therefore, he left the world on 29 March 1995.

At the age of 30, he died and was buried in a gold casket on 7 April 1995 at Rose Hills Memorial Park in Whittier, California. His body dressed in a flannel shirt, jeans, and his Compton hat. His funeral attended by more than 3,000 people.