Edwin Arroyave is a Colombian businessman and a reality star who appeared in the 8th season of Bravo’s reality TV show, “The Real Housewives of Beverly Hills” alongside his wife Teddi Mellencamp Arroyave. Edwin got much recognition as the husband of Teddi, who is a popular reality television personality better known as the daughter of the legendary singer, John Mellencamp.

He is the CEO and founder of Skyline Security Management, which is one of the largest authorized dealers of Brinks Home Security. He also worked as an executive producer for the short film, “Spoken Word” in 2016.

Besides, Edwin is active in social media sites with over 43.9k followers on his Instagram: @tedwinator. On July 8, 2020, he explained about the challenge that he is facing these days after he and Teddi found that their third daughter, Dove was diagnosed with Lambdoid Craniosynostosis and has to undergo neurosurgery at the end of the month July, however, he took it with prayers and even said that he is stronger in his faith these days than ever.

What is Edwin Arroyave Famous for?

Everything To Know About Teddi Mellencamp

Where was Edwin Arroyave Born?

Edwin Arroyave was born on April 19, 1977, in Bogota, Colombia. His birth name is Edwin Arroyave. His nationality is Colombian. Arroyave’s zodiac sign is Aries.

He moved to Los Angeles as a toddler with his parents and older sister Adriana. He went to Huntington Park College for higher studies however, he began working at the age of 15 to support his family financially.

He had a quite rough childhood as his parents were arrested on a charge of drug trafficking that his father even had to serve a 10-year long prison sentence after he was found guilty on account of drugs. 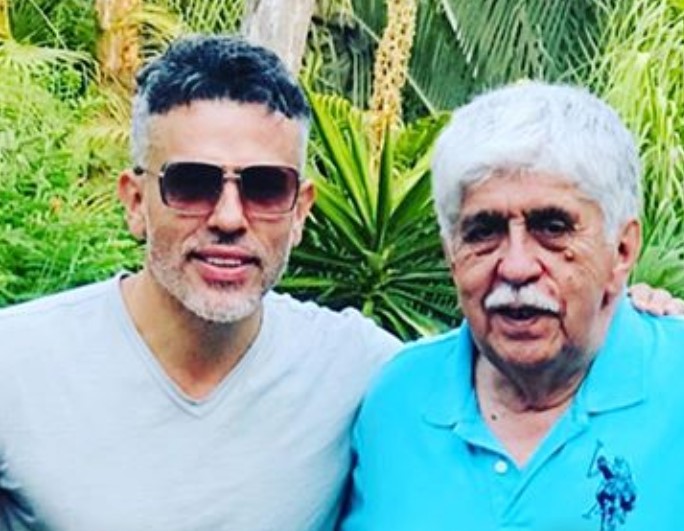 Edwin Arroyave began his career initially working as a telemarketer for L.D Services Ins, Santa Fe Springs which he worked for 5 long years with a dedication that his hard work helped him to gain the position of National Trainer and the supervisor of about 60 people. In 1999, linking with his friend, he started a security business called Nee Securit Inc that ceased operation in 2002 however.

After then, in 2002, he became the president of E&E Security for 2 years, before parting his way to start his own company, “Skyline Security Management” in 2004. The company is one of the largest authorized dealers of Brinks Home Security that has received the “Elite Advantage Award” for 3 consecutive years 2011, 2012, and 2013.

Currently, he serves as the CEO and founder of the renowned multi-million worth company. He even received the 2011 Interlogix Award and 2012 Teleguard Award. In 2014, he was also named Top 20 under 40 in 2014 in the Security System News. Arroyave also became a member of the Bel Air Chapter of the Young Presidents Organization.

Aside from his business, he also has worked as an executive producer for the short film, “Spoken Word” in 2016. He got much recognition for his appearance in the 8th season of Bravo’s reality TV show, “The Real Housewives of Beverly Hills” alongside his wife Teddi Mellencamp Arroyave. 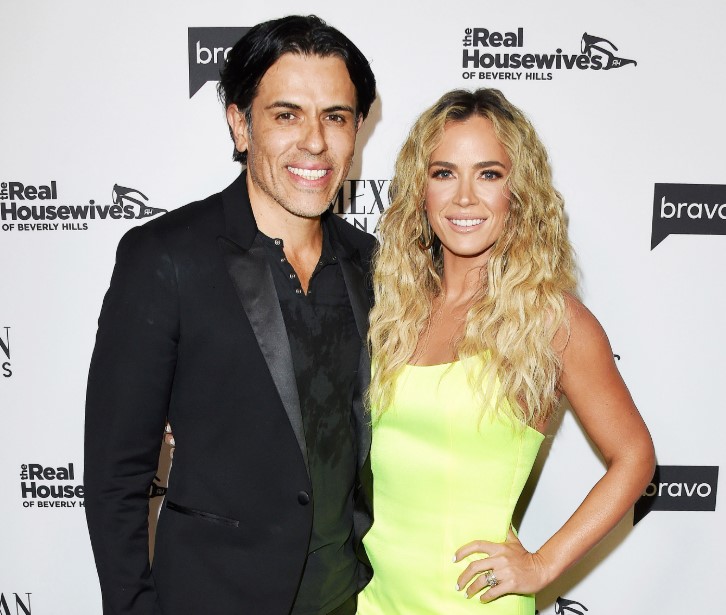 Edwin Arroyave is currently married to Teddi Mellencamp. Mellencamp is a popular reality television personality, a model, an actress, a fitness trainer who is better known as the daughter of the legendary singer, John Mellencamp. The couple met for the first time in a nightclub in 2008 and began dating shortly after that.

Eventually, after dating for around 3 years, the couple got married on July 7, 2011, at a beautiful wedding in Paris, France, and has been living together since then for 9 years and counting. However, they even revealed that marriage wasn’t always in their relationship plans as they went through a lot of challenges then after as well.

They together share three children: two daughters, Slate Arroyave and Dove Arroyave, and a son Cruz Arroyave. However, their third child, Dove born on February 25, 2020, was diagnosed with Lambdoid Craniosynostosis and has to undergo neurosurgery at the end of the month of July, 2020 as announced by Edwin on his Instagram on July 8, 2020.

Currently, Edwin is residing in Hollywood Hills, Los Angeles, California along with his wife and children. Besides, Edwin has a daughter, Isabella, from his previous relationship. 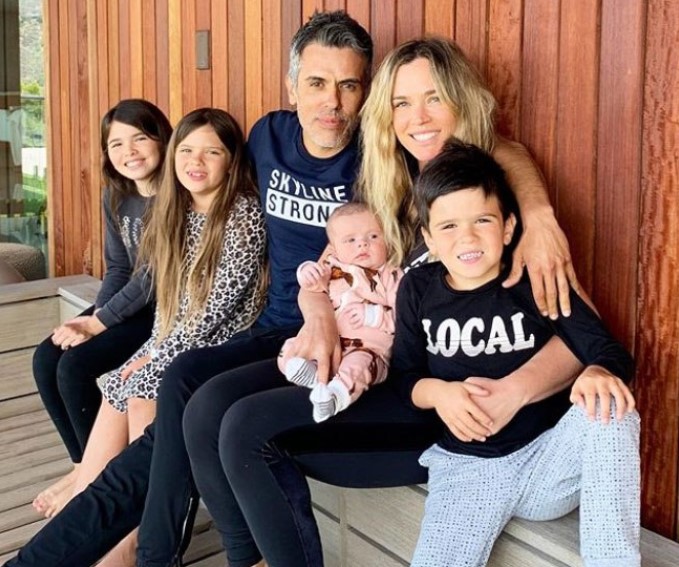 Edwin Arroyave has quite great earnings from his professional career as a businessman and also as a reality star. Having been in the field for over a decade, Edwin has managed to amass a healthy fortune from his businesses and company.

His net worth is estimated to be around $10 million. Besides, in 2018, Arroyave and his wife, Mellencamp together purchased a home for their family in Hollywood Hills for $4.07 million.

Edwin Arroyave is a handsome man in his 40s. He stands tall with a height of 6ft.(184m) while his body weighs around 65kg(143 lbs). He has a fair complexion with black hair and brown eyes.